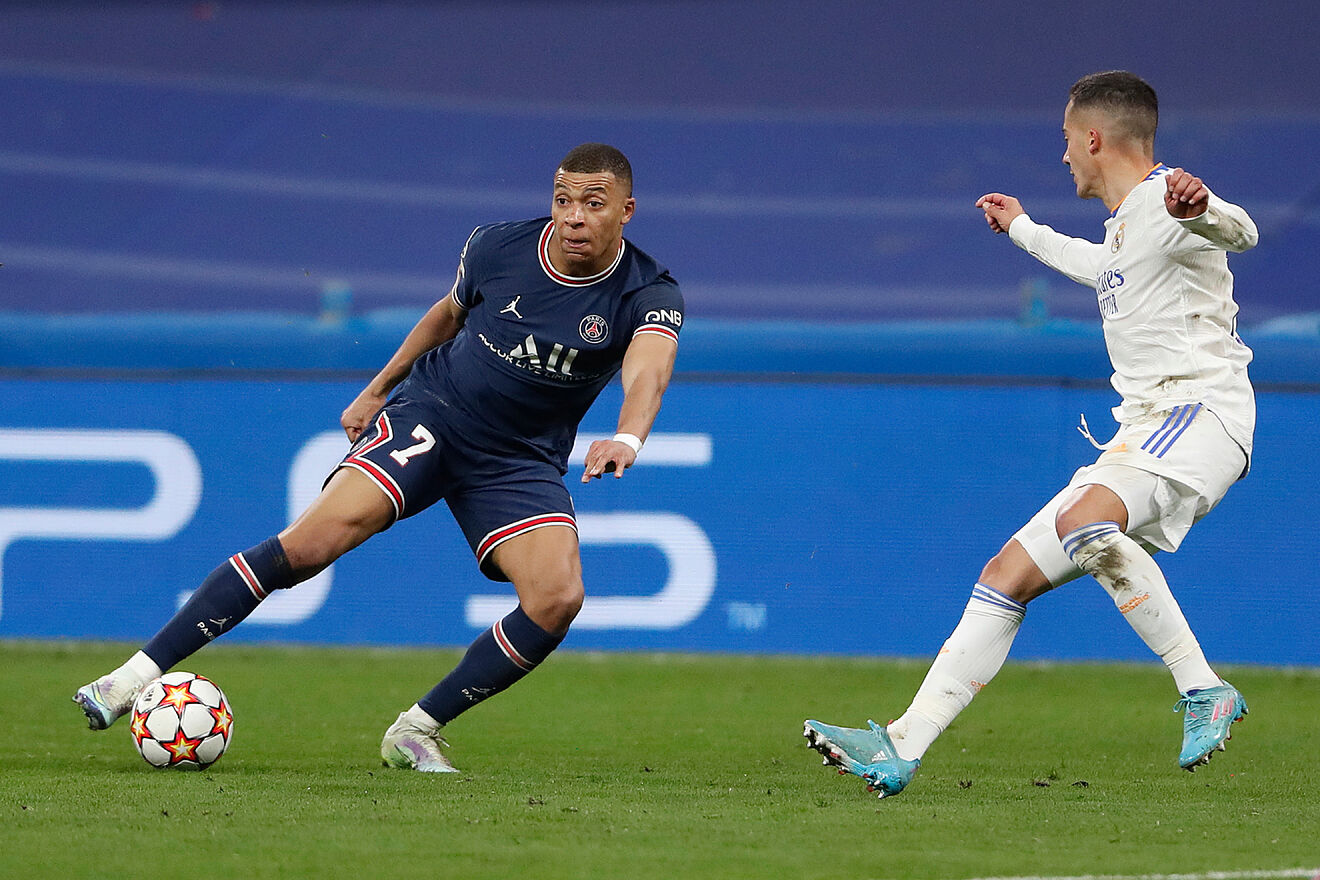 Kylian Mbappe renewed his contract with Paris Saint-Germain at the last minute after having a change of heart about joining Real Madrid.

L’Equipe (via GFFN) is now reporting that he did not sign a three-year contract extension as initially thought, but penned a two-year deal with the option of a third year.

Only Mbappe can activate the clause for a third year. This revelation means that PSG could find themselves in another transfer battle for him next summer.

Florentino Perez could decide to make another play for the 23-year-old after missing out on him twice.

PSG will hope their current form and performances can convince Mbappe to stay at the club a little longer. Les Parisiens have made an almost perfect start to the season.

They dispatched Nantes 4-0 to win the Trophee des Champions. They have won six of their opening seven games. Their only draw came against AS Monaco as the Monegasques held on fervently.

PSG started their Champions League campaign with a 2-1 win over Italian giants Juventus. Christophe Galtier has galvanised the Ligue 1 champions into a cohesive machine.

The front three of Neymar, Mbappe and Lionel Messi are functioning as a unit and not as separate individual talents. The defensive trio of Presnel Kimpembe, Sergio Ramos and Marquinhos have also gelled.

They have done good business in the market, with Luis Campos now giving the club a sporting direction. Mbappe and Campos know each other from their time together at Monaco.

The Portuguese planner has brought in the defensive and midfield reinforcements that the club sorely needed. He also helped to move on several players that were surplus to requirements.

All this could help convince Mbappe to stay, but PSG can never be too sure.

Chelsea are already sniffing around Campos for their sporting director position. There are rising tensions between Campos and director Antero Henrique.

Add that to the ever-evolving relationship between Neymar and Mbappe, and we are bound to have another suspense-filled transfer saga involving the latter.