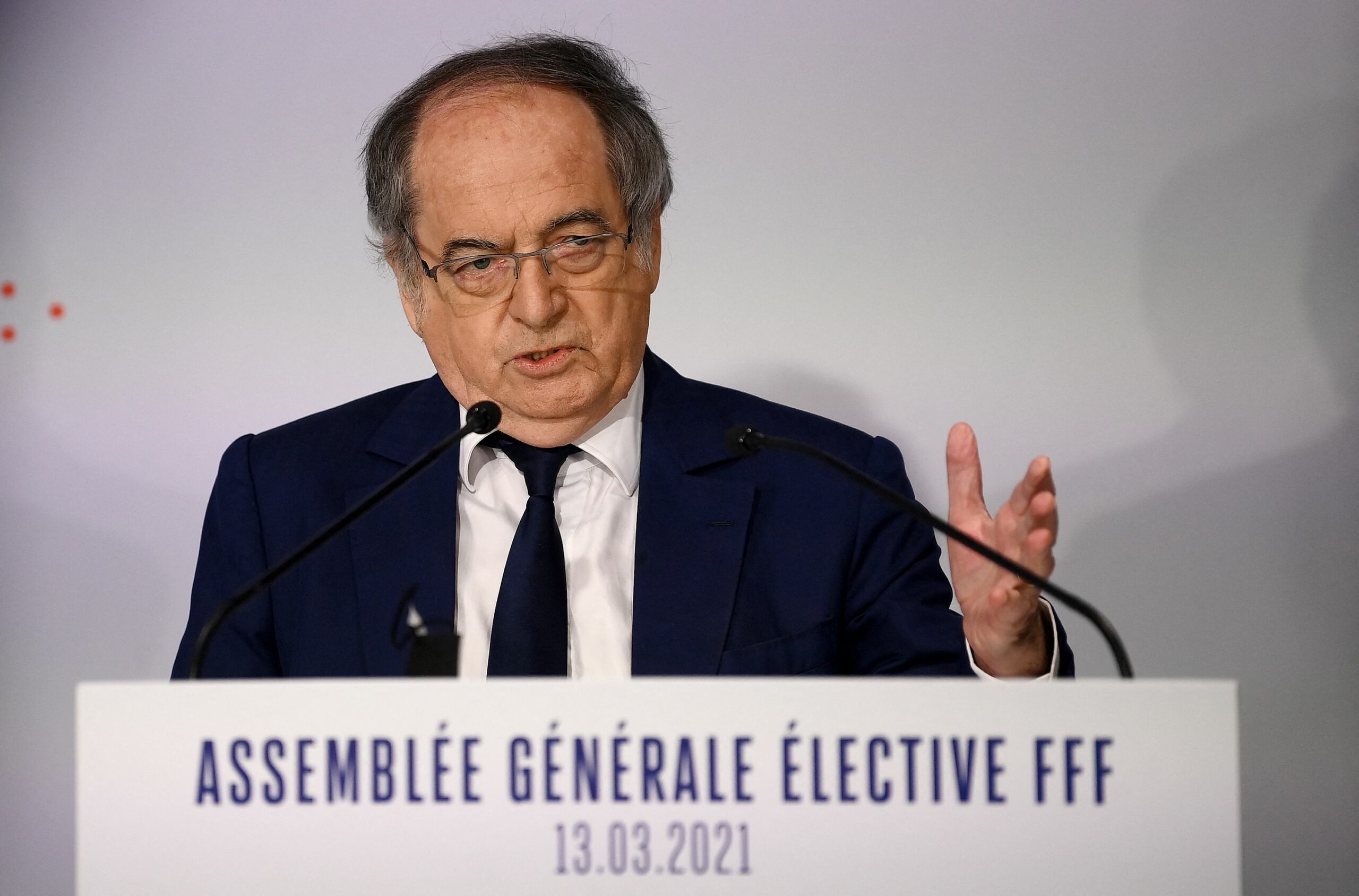 The president of the French Football Federation (FFF), Noel Le Graet, has hinted that he could resign from his position at the turn of the Calendar year, according to a So Foot magazine report (via footamateur.fr).

The 80-year-old, who just last week was accused of sexual misconduct by current and former employees of the FFF, has reportedly harboured intentions to step down from his position since the start of the summer.

An unnamed FFF employee confirmed the reports saying the president is tired of his position.

“Since the beginning of the summer, we have heard that the president would like to pass the hand,” the employee said.

“I am not really surprised. Despite everything he has brought for more than ten years, he is tired.”

Footamateur reports that the president of the Amateur Football League, Vincent Nolorgues, also confirmed that Le Graet told him he had only four months left as the head of the Federation.

However, reports of Le Graet’s resignation were debunked by the president of the Ligue de Football Association, Vincent Labrune.

One of Le Graet’s relatives also rubbished the rumours of his resignation, claiming he only made those statements because he knew many people wanted to take his place.

“Christmas will not resign,” the relative said. “He launched the rumour to see what would happen. He knows that many people want to take his place”.

Le Graet is yet to respond to the sexual harassment accusations. But the recurring topic of his resignation is a further indication of the cracks in the French Football Federation.

He was not the only person accused of improper sexual behaviour at the FFF, with Clairefontaine director Eric Latronico, financial director Marc Varin and legal director Jean Lapeyre also called out.

The director general of the FFF, Florence Hardouin, is said to have been lobbying for vice president Philippe Diallo to take the presidency.

However, Le Graet has already identified the president of RC Strasbourg, Marc Keller, as his favourite to succeed him.