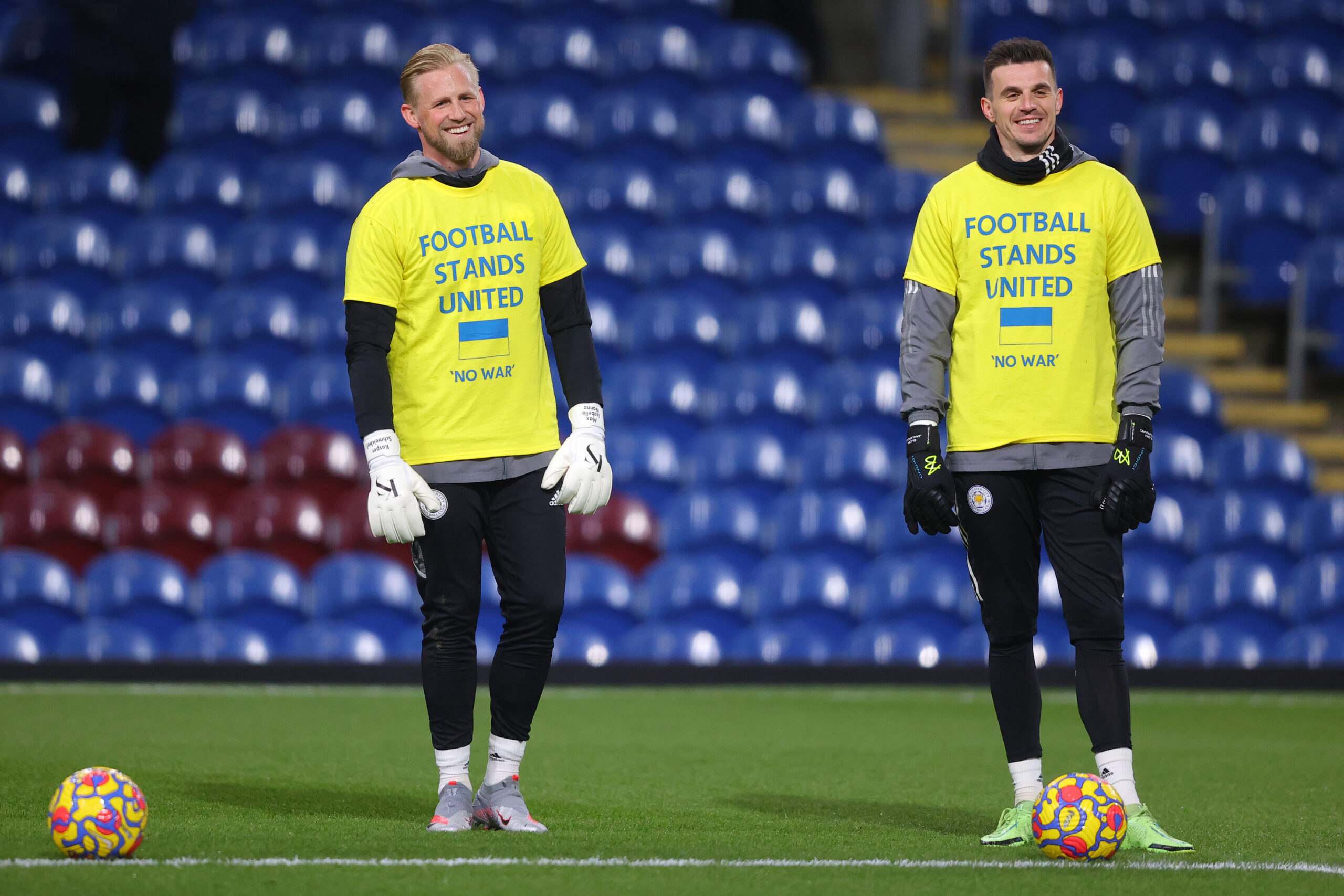 Pickford has been ruled out for around a month after sustaining a thigh injury against Liverpool during the Merseyside derby last week.

He will also miss the upcoming international break for England, who will play against Germany and Italy in the Nations League.

Lonergan is nursing a knee injury, leaving Frank Lampard with Asmir Begovic as the only goalkeeper in the squad.

The Toffees have now snapped up Jakupovic on a short-term contract to strengthen the options between the sticks.

The 37-year-old left Leicester City in the summer of 2022 after spending five years at the club without significant game time.

The Swiss keeper has previously played for Grasshoppers, Lokomotiv Moscow and Hull City.

The Merseysiders’ weekend fixture against West Ham United will go ahead as planned despite almost half of the Premier League games being postponed in the aftermath of the Queen’s death.

Lampard has a huge task of coping with the absence of Pickford, who has been in great form this season despite Everton’s overall struggles.

The Three Lions shot-stopper produced a terrific display in the derby, helping his side claim a draw against Jurgen Klopp’s men.

The Toffees are currently 16th in the table with four draws and two defeats in six games. They will be eager to record their first victory against the Hammers on Sunday.