Christophe Galtier has no Skriniar regrets despite Kimpembe injury 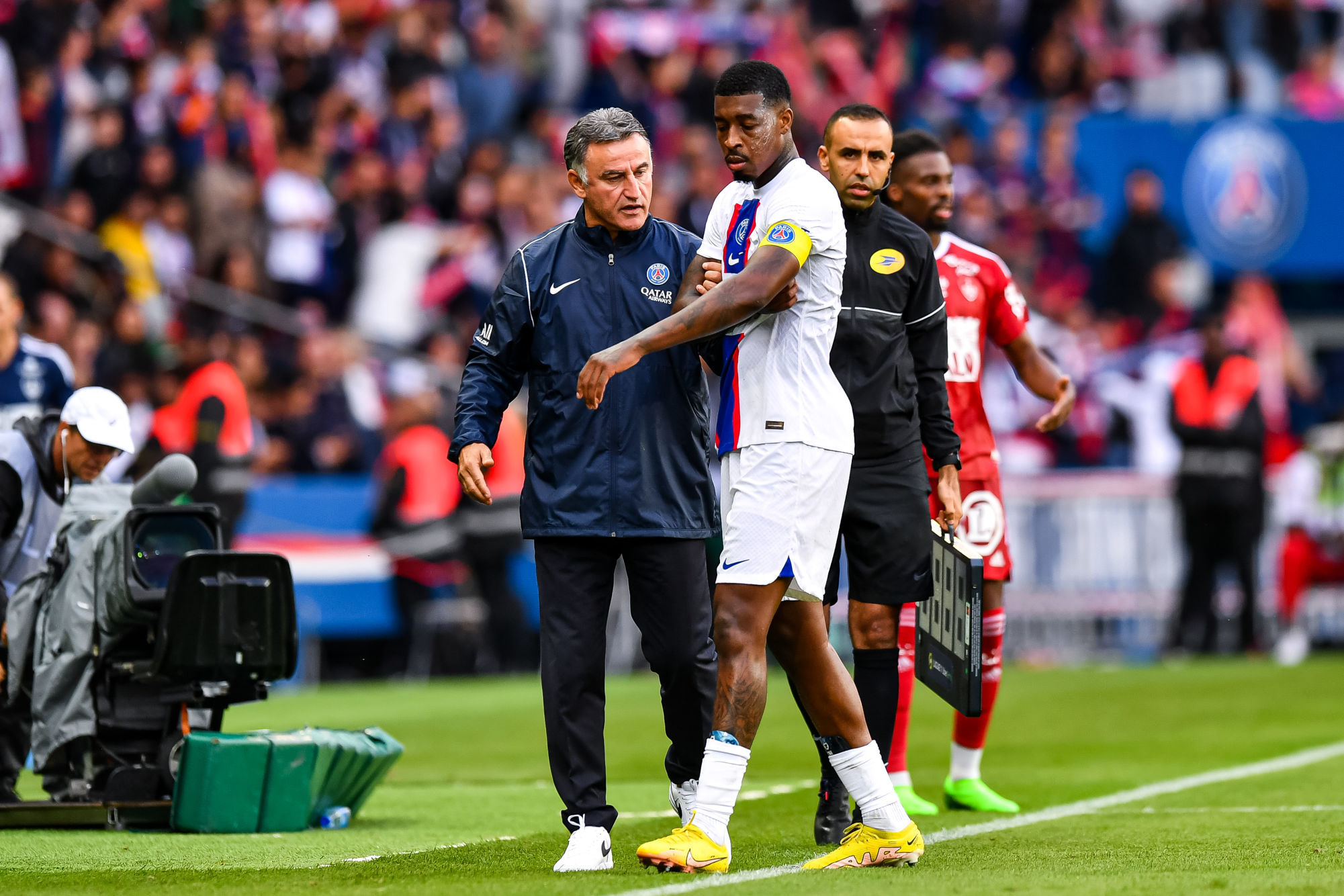 Paris Saint-Germain head coach Christophe Galtier has remarked that he does not regret the club missing out on Inter Milan’s Milan Skriniar this summer, according to L’Equipe.

Galtier was speaking ahead of the club’s Champions League tie against Israeli champions Maccabi Haifa in Group H tomorrow.

The 56-year-old told reporters that he has no regrets over missing out on the Slovakian centre-back despite a hamstring injury ruling Presnel Kimpembe out for six weeks.

The former LOSC Lille boss said: “We obviously wanted an extra central defender with this crazy schedule. We were right. It was impossible in the last week to finalise it.

“I understand my president for not accepting Inter Milan’s conditions. We are going to make do with the squad we have available. I have versatile players. Will we have to integrate a young player or change the organisation? We will see.

“There are young players with great potential. It was important for me and Luis Campos to recruit a defender, but unfortunately, we did not manage to do it.”

PSG’s assistant captain and academy product Kimpembe injured his hamstring this weekend in their 1-0 victory over Brest.

The French international defender will be out for six weeks, leaving him with only a little time to make Didier Deschamps’ France World Cup squad.

Kimpembe immediately pointed to his left hamstring while grimacing after putting a sliding tackle on Irvin Cardona in front of the two technical areas at the Parc des Princes.

Brest felt Kimpembe, already on a booking, should have received a second yellow for the tackle. However, Kimpembe was unable to continue.

Galtier could promote a youngster or two from Les Parisiens’ renowned academy or switch to a back four to compensate for the loss of Kimpembe. He does not look fazed by the injury to the 27-year-old.

Kimpembe now faces a race against time to be fit for the 2022 World Cup in Qatar. France start their World Cup title defence against Australia in Qatar on November 22.

However, Deschamps has several worries ahead of the tournament. Kimpembe is out, as are midfield duo N’Golo Kante and Paul Pogba. Karim Benzema is also nursing an injury at the moment.