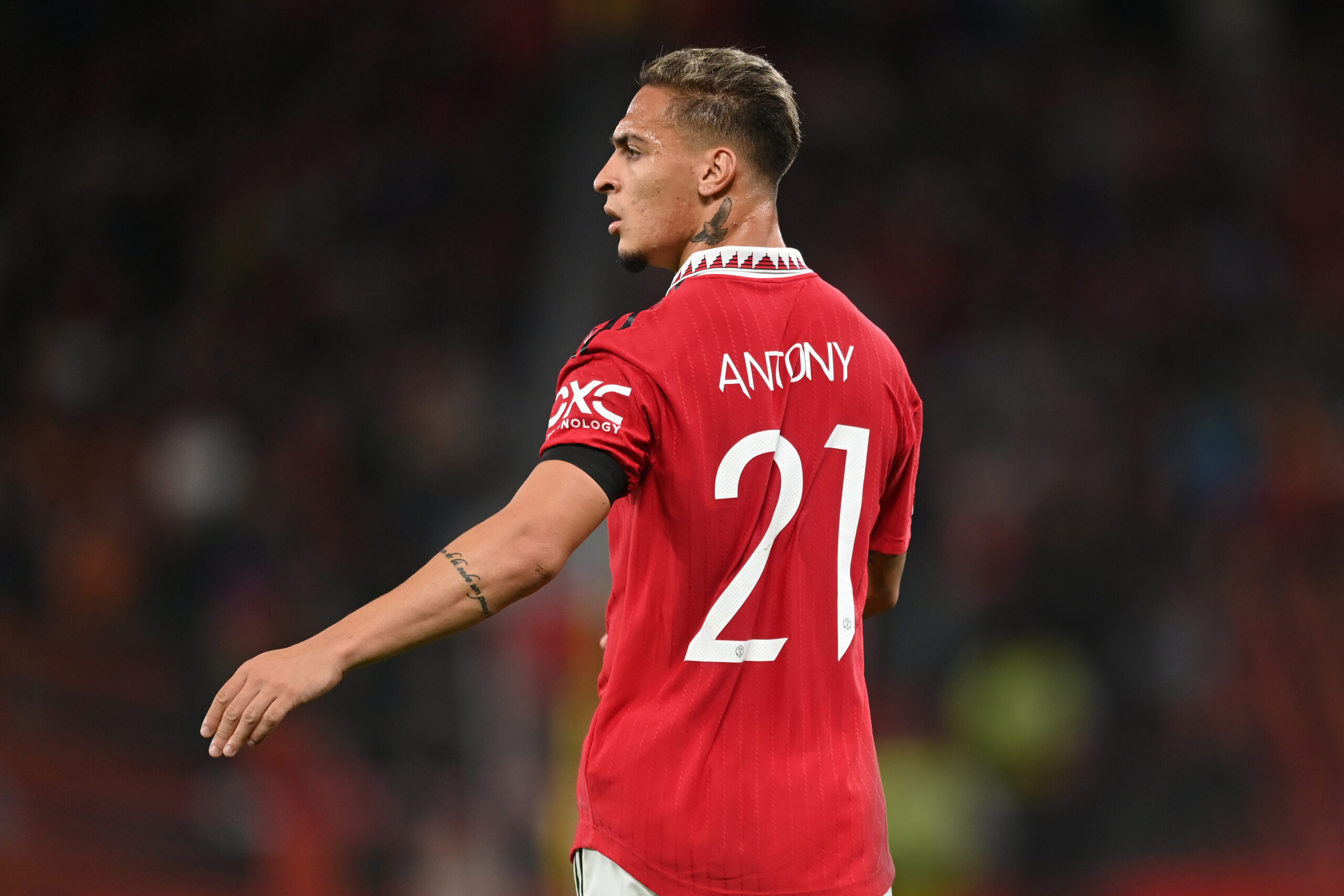 The Brazilian winger moved to Old Trafford from Ajax this summer in a deal which saw him become the second-most expensive signing in the Red Devils’ history.

It was not an easy operation as Man Utd had been locked in negotiations with the Eredivisie champions for a long time.

Antony’s desire to reunite with Erik ten Hag, for which he skipped the training sessions at Ajax, played to United’s advantage.

The Blues scout De Visser, famous for bringing Brazilian legend Ronaldo into the spotlight, has now spoken about the failed attempt to sign Antony back in 2020.

De Visser had tracked the Brazilian forward from his formative years at Sao Paulo until he joined Ajax.

He told Voetbal Nieuws (h/t Goal): “Together with Hans van der Zee [former Ajax head scout] we saw him for the first time at Brazil’s youth ranks and we were both charmed by him.

“That was a few years ago, just before he went to Ajax. I thought he had to make an intermediate step and then Hans suggested Ajax. And then we would take him right from Ajax.

“We couldn’t get him, I would have wanted him. He’s a boy with poison in his backside. He sometimes crosses the line, but he comes from the favela, doesn’t he?”

Antony was even recommended to La Liga giants Barcelona by his compatriot Dani Alves, but they chose to sign fellow Brazilian winger Raphinha from Leeds United this summer.

Chelsea recruited Hakim Ziyech from Ajax in 2020 – the player who was eventually replaced by Antony.

Ziyech has struggled to reach the heights he achieved at Ajax over the last two seasons in the Premier League.

Man Utd appear to have made the right decision by signing Antony, who has hit the ground running by scoring on his Premier League debut against Arsenal.