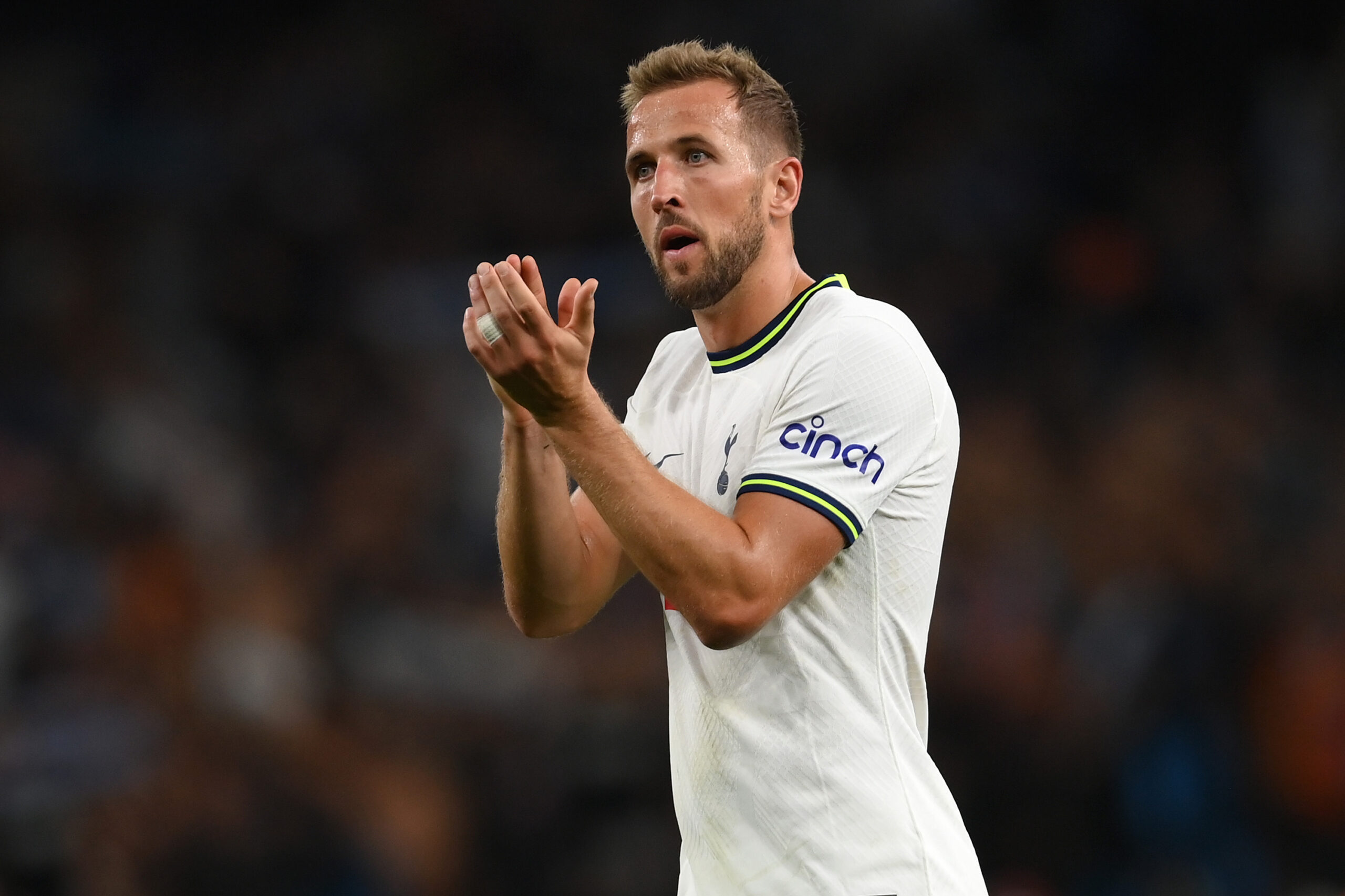 Bayern Munich are reportedly working hard behind the scenes on a potential deal to sign Tottenham Hotspur striker Harry Kane next summer.

The English striker remains a dream target for the Bavarians, who are looking for a successor to club legend Robert Lewandowski, who left Allianz Arena for Barcelona in the summer.

Sadio Mane was acquired from Liverpool to fill the void left by the Polish international, and although he has hit the ground running this season, he isn’t a typical centre-forward.

Bayern want to recruit a prolific goalscorer next summer, setting their sights on Kane.

Kane has established himself as one of the top strikers in the Premier League over the years and is considered among the best players in the world.

The 29-year-old came close to joining Manchester City in a blockbuster deal last year, but Spurs’ reluctance to sell him scuppered the transfer.

He experienced a dip in his performances at the start of last season before returning to his best in the second half, concluding the campaign with 17 goals and nine assists in the Premier League.

Antonio Conte sees Kane as the central figure of his project, with the Italian manager looking to make a statement this term upon returning to Champions League.

Spurs want to tie Kane to a new deal, with his current one expiring in the summer of 2024. However, Bayern are likely to intervene as they are keen on signing him.

The Bundesliga champions are considering several factors, such as Mane’s performance this season, before pursuing any deal for Kane.

Bayern broke the bank for Matthijs de Ligt in the summer, and they seem to be ready to do the same for Kane in 2023.