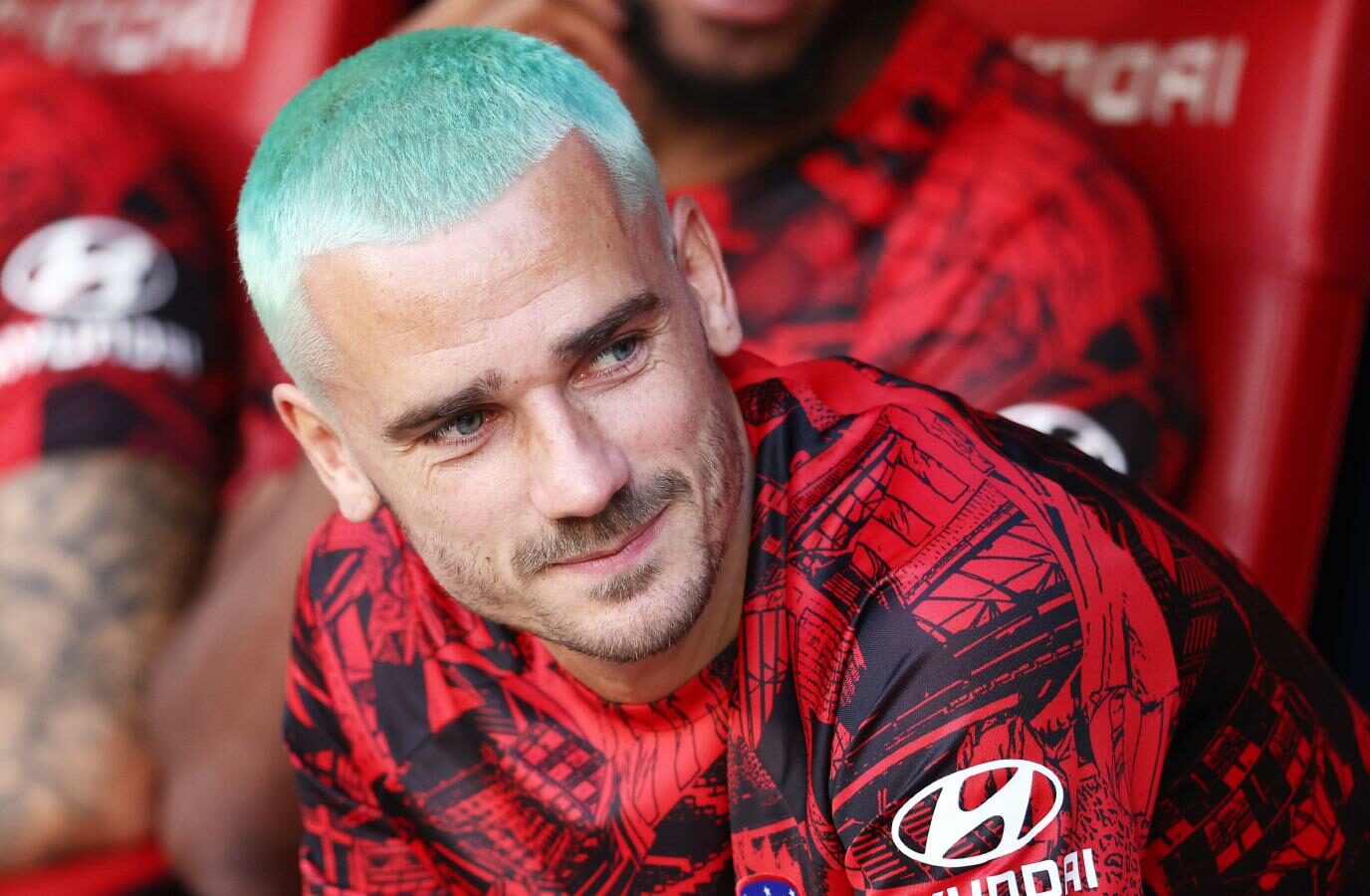 Barcelona and Atletico Madrid are close to agreeing a fee to sign forward Antoine Griezmann, according to L’Equipe.

The new fee would be €25 million and not the €40m first agreed. It would allow Griezmann to play full games and help Atletico this season.

Griezmann returned to Atletico from Barcelona last summer on an initial one-year loan. Atletico had the option to extend the loan by another year.

They also had an obligatory permanent transfer clause worth €40m. Griezmann has a clause in the loan deal that activates if he plays half the minutes available across the two years.

Atletico have tried to avoid paying that fee. Due to this clause, Griezmann has been used mainly as a substitute. Diego Simeone brings the 31-year-old on around the 60th-minute mark, so Atletico do not activate the clause.

A lower fee would allow Griezmann to contribute to Atletico’s campaign. The player is in good form after some poor displays last season. He has scored two goals and created one big chance in 68 minutes of league football this season.

In the Champions League, he scored a late winner against Porto in a dramatic tie after coming off the bench.

Griezmann sidestepped any controversy when asked about his role. He said (via Marca): “It is what it is. It is out of my hands. Grateful to God for being here. My family is happy, I of course want more, but I am going to give everything I have in the minutes I have.

“I feel like a man of the club. I am happy here, and I only want to play here and give everything for the club, for Cholo, and for the fans.”

Griezmann will hope a new deal is done soon. Atletico face Bayer Leverkusen in the Champions League, and he will want to feature in these sort of games.

Atletico are looking to consolidate a spot at the top of Group B against Gerardo Seoane’s struggling Leverkusen. The Bundesliga side have won just once this season.

Simeone’s sides are bouncing after a 4-1 win over Celta Vigo took their unbeaten run to four games.

It should be a cracking tie at the BayArena, and Griezmann will want more than 27 minutes.