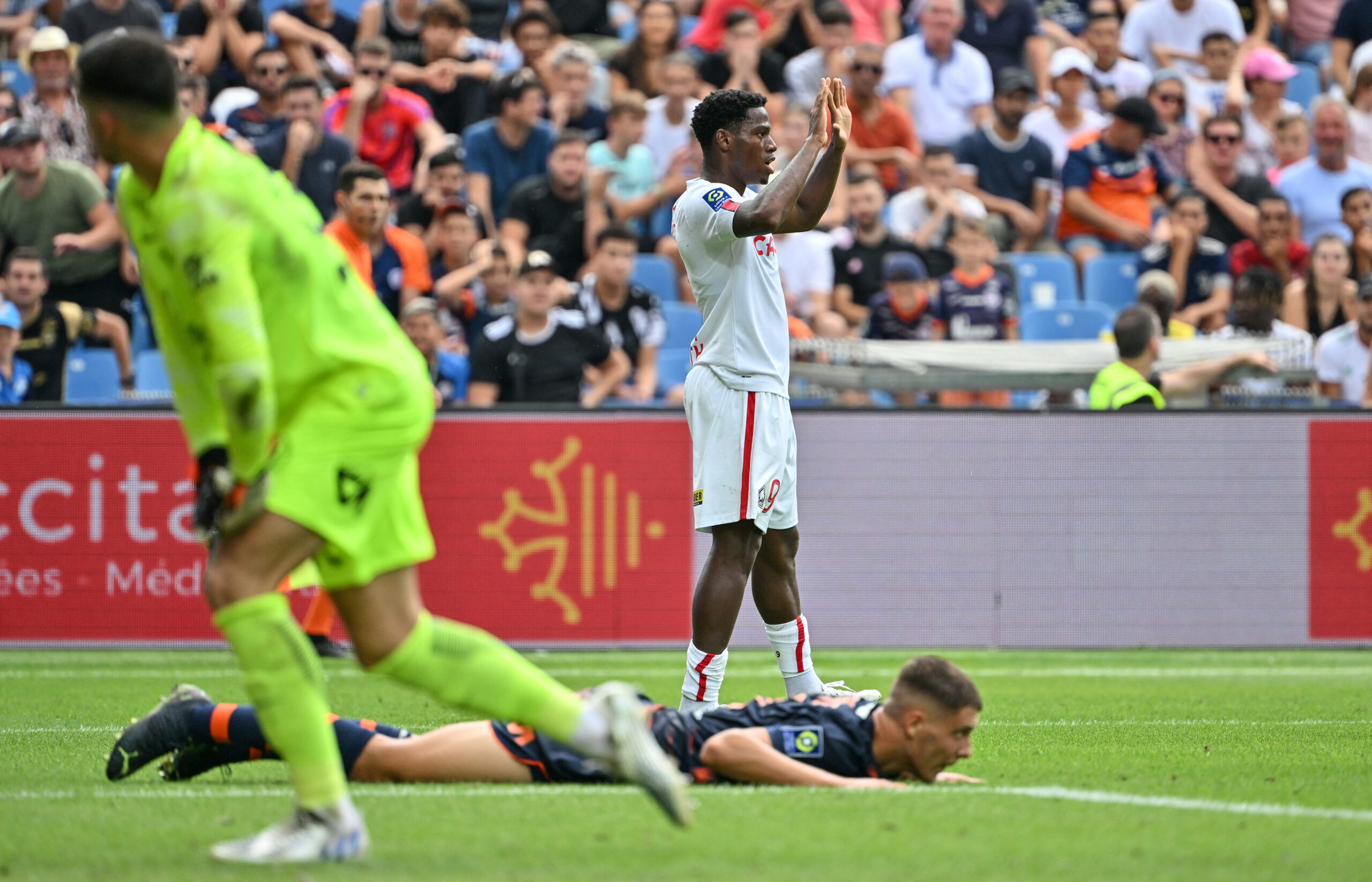 Rossoneri are planning to sign a prolific centre-forward in the summer of 2023, with Zlatan Ibrahimovic and Olivier Giroud in the final year of their contracts.

Divock Origi, who was signed on a free transfer from Liverpool this summer, has struggled to make an impact due to injury problems.

Ante Rebic, who can play as a centre-forward, also has a poor injury record and his lack of consistency remains a big issue.

Milan want a new striker to continue their dominance and have identified David as a potential target.

The Canadian prodigy was one of the sought-after players in the summer transfer window, with a host of European giants after him. However, a transfer didn’t materialise and he stayed with Lille.

However, top clubs remain impressed with his form, With David netting four goals and two assists in Ligue 1 this term.

Milan directors Paolo Maldini and Ricky Massara, who have been successful with their transfer business in recent years, are keeping tabs on David, whose contract runs until 2025.

The 22-year-old has netted 20 goals in 30 senior appearances for the Canadian national team and was pivotal in their qualification for the 2022 World Cup which will be played in Qatar later this year.

Pioli’s men will take on Dinamo Zagreb in a Champions League group stage fixture on Wednesday after drawing with RB Salzburg last week.