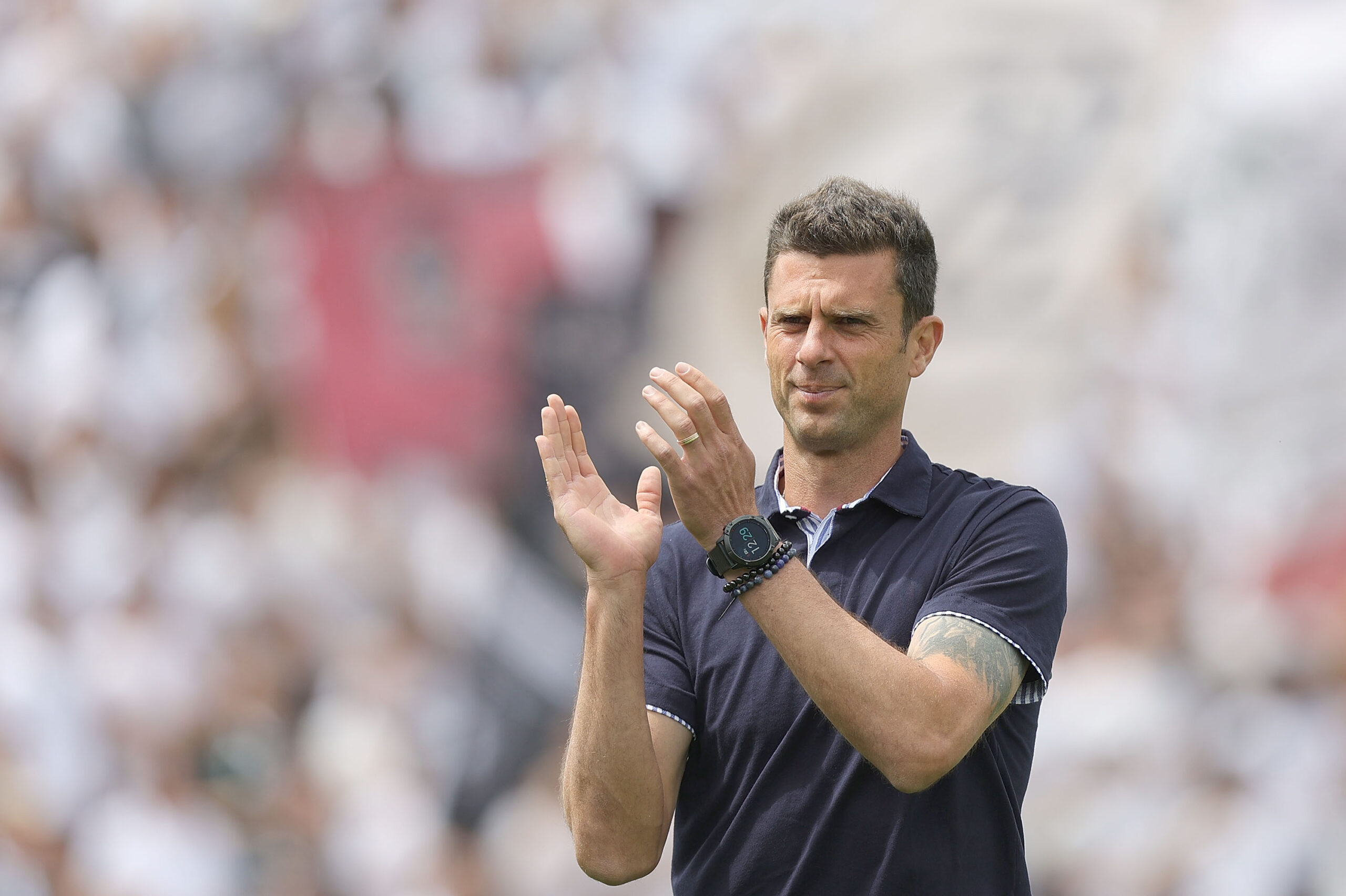 Motta has joined Bologna on a two-year deal until 2024. The 40-year-old beat off competition from Paulo Sousa and Claudio Ranieri to get the job.

Motta left Spezia in June after helping them avoid relegation with a game to spare. He achieved this feat despite the budget limitations and limited transfer dealings.

The 2021/22 campaign did not start well, but he turned the club’s fortunes around by January. The former Genoa boss won Serie A manager of the month for January 2022. He left this summer to find a new challenge.

Bologna parted ways with the Serbian manager Mihajlovic after a winless start to the season. La Dotta took only three points from their opening five Serie A games, drawing three and losing two.

The 53-year-old is fighting his second battle with leukaemia. It has interfered with the club’s plans for the season. The poor start to the season brought the inevitable dismissal of Mihajlovic.

Luca Vigiani took charge of Bologna’s first win of the season in their encounter against Fiorentina yesterday.

Bologna came back from a goal down to beat La Viola. The goals came from Musa Barrow and Serie A top scorer Marko Arnautovic.

Motta will take charge of his first game when another team from Florence visits on Saturday. It is a big chance to get his first win as Bologna boss.

Empoli are in slightly worse form. They are one of the five teams in the league that have not won a game this season.