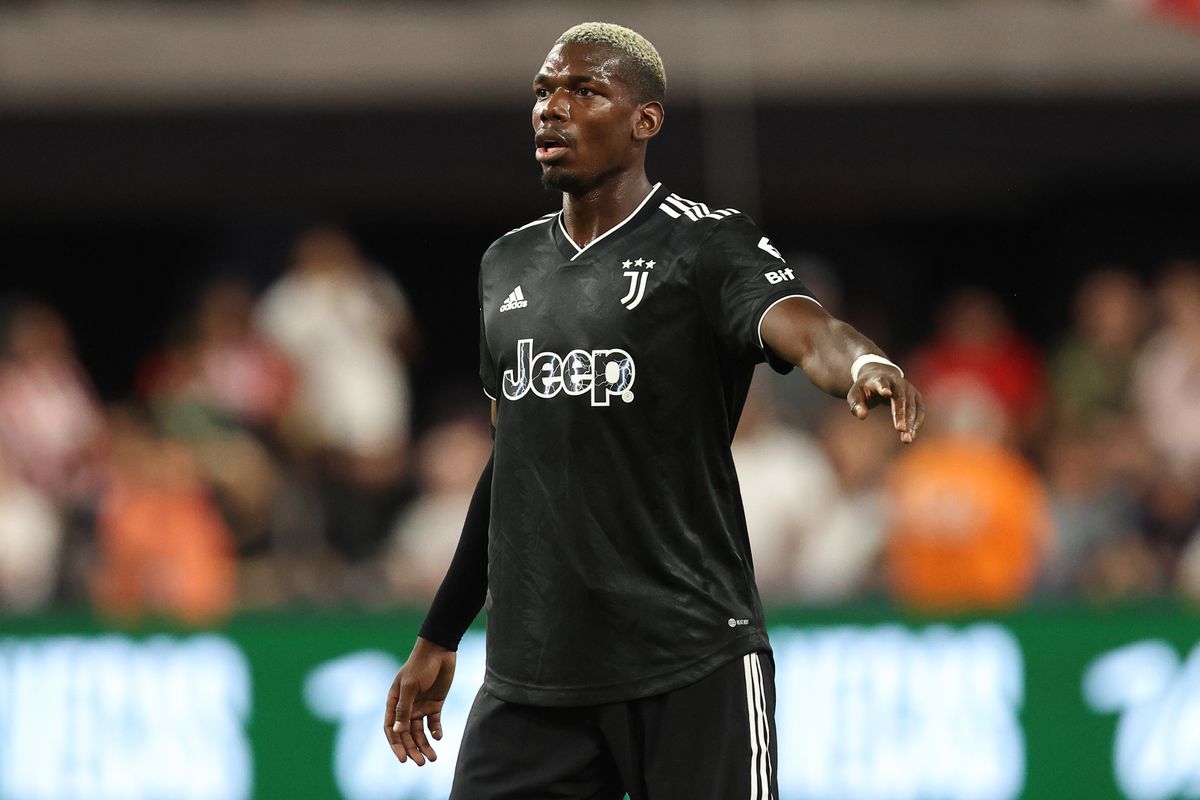 Paul Pogba will likely be in the France squad for the 2022 World Cup in Qatar despite concerns about his fitness, according to Sports Daily (via GFFN).

France manager Didier Deschamps is expected to include Pogba in his 26-man squad, despite his lack of match fitness and preparation.

There was speculation that his chances of making the squad after recovering from his surgery are slim. However, the publication claims the 29-year-old has a ‘special status’ with Les Bleus.

The manager believes that Pogba is a positive influence and wants to keep him around the group.

According to L’Equipe, Pogba could return to Serie A action with Juventus on November 10. The showpiece event starts ten days later.

Pogba picked up his latest injury at the club’s pre-season training camp in the United States. After opting for conservative therapy instead of surgery, Pogba discovered that he had to go under the knife.

He was trying to avoid surgery to be fit for the World Cup. However, he ended up wasting a month before realising he needed to undergo surgery.

On the decision to avoid surgery, Juventus managing director Maurizio Arivabene said (via Tribal Football): “I don’t want to look at the past with controversy. All decisions are made together.

“We attempted the conservative therapy, but now we are not in an ideal situation for him or us, but there is talk he could be back for the World Cup. I hope he can do well for France. Personally speaking, I hope he can get back as soon as possible to help us.

“When someone has to go under the knife, he will think twice. So we sit down and exchange opinions. He knows full well what the club’s opinion is. We know what his opinion is and respect it. We now have to go forward.”

There were also concerns about Pogba’s personal problems heading into the tournament.

Pogba’s elder brother Mathias Pogba claims that Pogba has been using a witch doctor despite being a Muslim. He also claims Pogba asked the witch doctor to hinder Kylian Mbappe’s progress.

Pogba denies the second claim. The former Manchester United midfielder claims he is the victim of a $13 million extortion attempt that involves his brother.

However, Mbappe has stood by his teammate. The case will likely not be an issue in the dressing room.