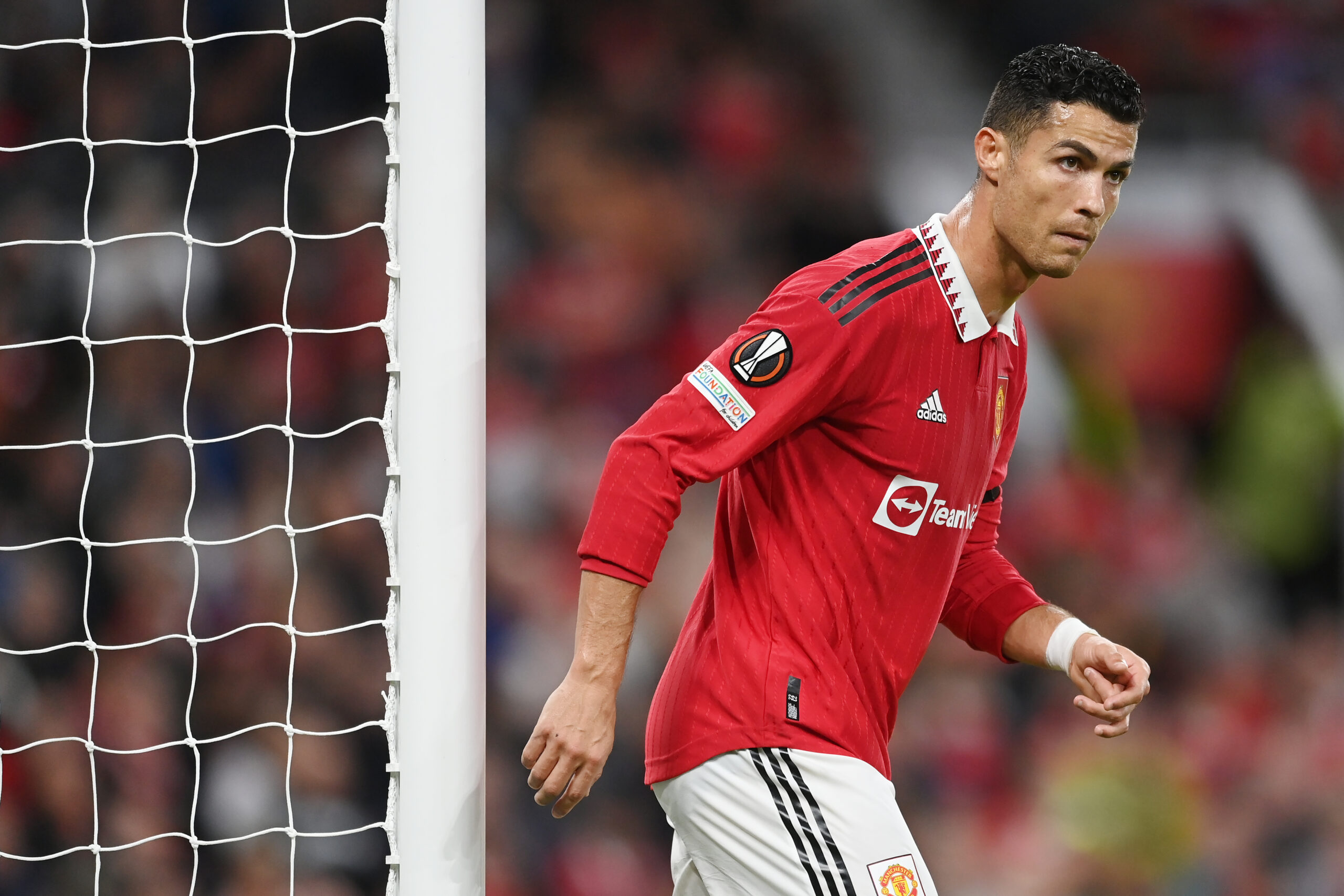 The Portuguese superstar, with the help of his agent Jorge Mendes, worked hard to leave Old Trafford during the summer transfer window but ended up staying.

Among them were reportedly Saudi giants Al-Hilal and Al-Nassr, who had prepared lucrative offers to lure Ronaldo to the Saudi Pro League.

However, the 37-year-old rebuffed those offers as he was looking for a club that could provide Champions League football.

Al Misehal believes that Saudi clubs have the financial resources to sign Ronaldo and also says that the league needs a talismanic figure like him.

He told The Athletic: “We would love to see a player like Cristiano Ronaldo playing in the Saudi league. It would bring a huge positive feedback and it would be big news for everyone.

“I’m sure everyone knows the achievements and records of Cristiano Ronaldo, but also as a player who is a great role model.

“I think, ‘Why not?’. I’m sure it would be a very expensive deal, of course, but we can see our clubs getting higher revenues in the past couple of years. We have already seen some big players who used to play in the Premier League come to the Saudi league.

“I like Cristiano Ronaldo as a player and I would like to see him play in Saudi Arabia.”

As for Ronaldo, this could be his last season at Old Trafford after falling down the pecking order.

The former Juventus star hasn’t started in the Premier League since the 4-0 defeat against Brentford, with Erik ten Hag preferring Marcus Rashford in the striker role.

Ronaldo was in the line-up against Real Sociedad in the Europa League opener last week but failed to make an impact as the Red Devils fell to a 1-0 defeat.