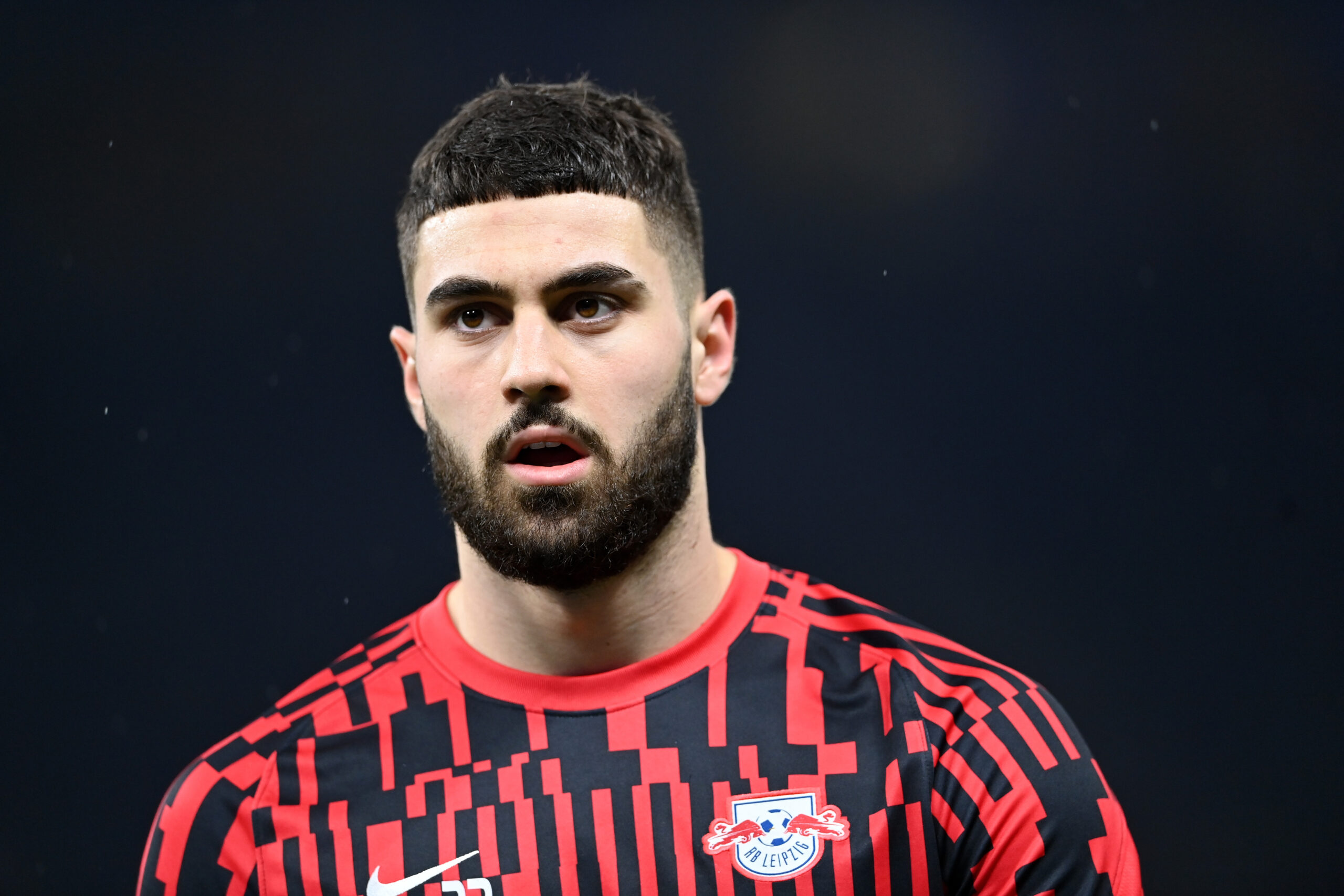 Chelsea had a bid for Josko Gvardiol turned down by RB Leipzig during the final week of the transfer window, according to Italian journalist Fabrizio Romano.

Gvardiol has recently risen to prominence as one of the world’s finest young centre-backs. He first made an impression at Dinamo Zagreb as a teenager, earning himself his first senior international call-up in June 2021. He started all four of Croatia’s Euro 2020 fixtures, becoming the youngest player to represent the Vatreni at a major tournament.

A few months later, the defender was handed his debut at RB Leipzig, having agreed a €16 million transfer in September 2020. He featured 46 times in all competitions in his debut campaign, including an appearance in his side’s triumphant DFB Pokal final against Freiburg.

Gvardiol’s performances have drawn a lot of attention from around Europe, with many believing him to be one of the game’s finest young centre-backs. Chelsea were reported to be in talks with RB Leipzig over a €90m deal, which would see the 20-year-old remain at the German side for one more year.

According to Fabrizio Romano, Die Roten Bullen turned down the offer, as they expect more widespread interest in the Croatian next summer.

Chelsea spent big on centre-backs during the transfer window, bringing in Wesley Fofana and Kalidou Koulibaly for a combined total of over £100m. This was necessary business, having lost Antonio Rudiger and Andreas Christensen on free transfers earlier in the summer.

Despite this, they could still be in need of new defenders. Thiago Silva turns 38 this month, while Koulibaly and Cesar Azpilicueta are also both on the wrong side of 30.

Should they move for Gvardiol again, they could face stiff competition. Romano claims that RB Leipzig are convinced that other clubs will join the race, including Manchester City.

Pep Guardiola’s side are already well-covered in central defence, with Ruben Dias, Aymeric Laporte, John Stones, Nathan Ake, and Manuel Akanji on their books. Nonetheless, the prospect of picking up an exciting young player could prove too tempting to resist.

Gvardiol’s current contract runs until 2027, meaning that he could potentially command a massive fee. Any significant increase on the quoted €90m offer from Chelsea will see him become the world’s most expensive defender, surpassing Manchester United’s Harry Maguire.