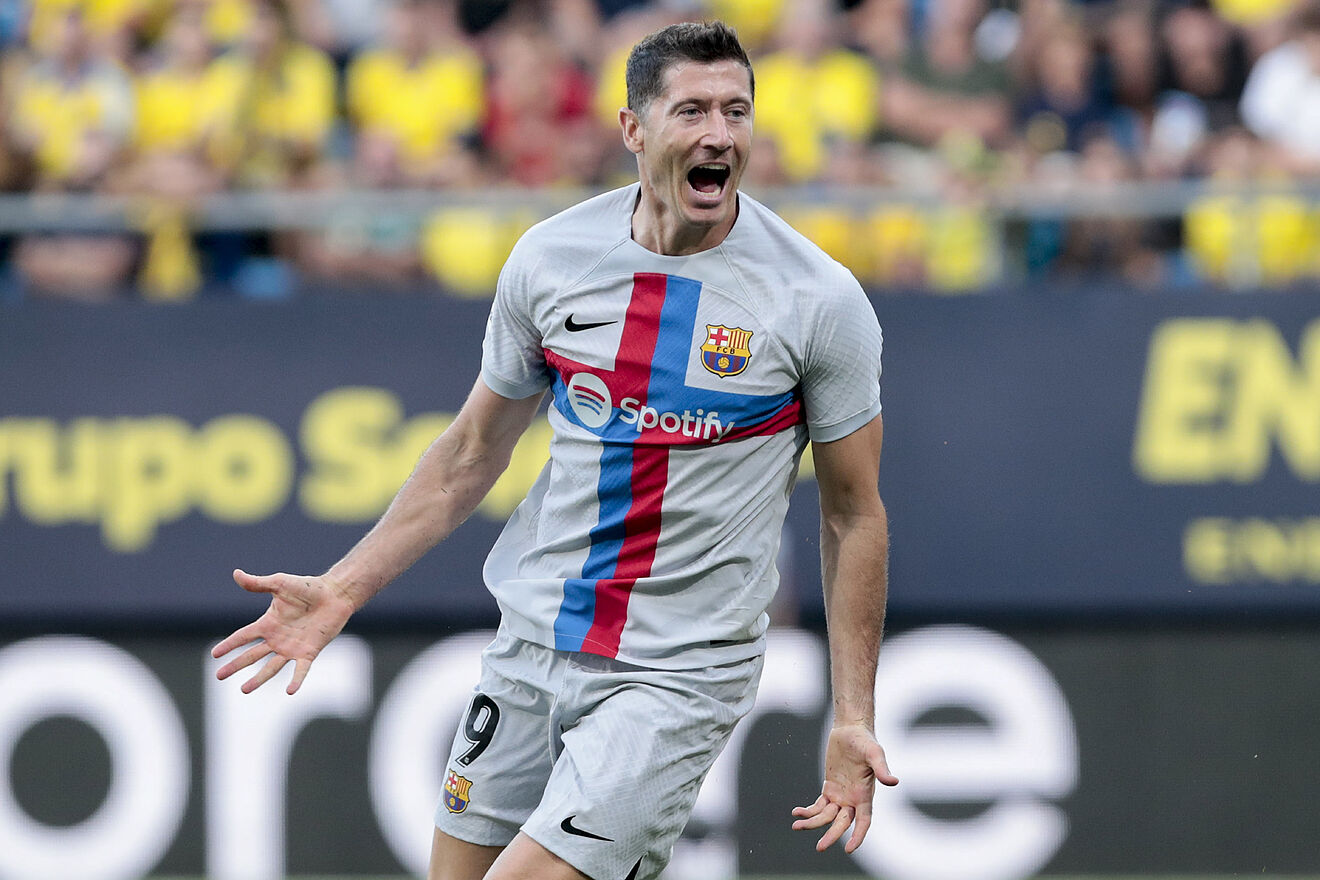 Barcelona travel to the Allianz Arena to face their European arch-nemesis Bayern Munich for their second Champions League Group C tie on Tuesday.

Bayern were surprisingly eliminated in the quarter-finals by Villarreal last season and will be looking to avoid a similar fate this term as they chase their seventh triumph in the competition.

They opened their campaign with a 2-0 victory over Inter Milan at the Giuseppe Meazza last week through a 25th-minute Leroy Sane strike and a Danilo D’Ambrosio own goal.

The Bundesliga champions are regarded as one of the potential winners this season, and they made the perfect start to their Group C campaign last week.

Barcelona failed to make it through the group stages of last season’s Champions League for just the fourth time in their history.

Xavi’s side were relegated to the Europa League, but their campaign was halted by Eintracht Frankfurt in the quarter-finals.

Barcelona invested heavily in new players during the transfer window and have been rampant all season.

They showed their ruthlessness when they ran out 5-1 winners over Viktoria Plzen at the Spotify Camp Nou in their opening game.

Robert Lewandowski netted a hat-trick, and the Polish marksman will now prepare to take on his former club.

Bayern have dipped a little in the Bundesliga, with their last win coming against VFL Bochum last month.

Despite strolling past Milan, they have recorded draws in each of their last three league games against Borussia Monchengladbach, Union Berlin and VFB Stuttgart.

Julian Nagelsmann’s side twice led against Stuttgart on Saturday, but a last-gasp penalty from Serhou Guirassy helped Pellegrino Matarazzo’s side snatch a point in the 2-2 draw.

However, Die Roten will relish the chance to stick it to Barca for the third successive season.

Both sides faced each other in the group stages of the 2021/22 competition, with Bayern recording 3-0 home and away victories.

They are unbeaten against the Catalan outfit since the second leg of their semi-final clash during the 2014-15 campaign and have won the last four games against Barca.

Barcelona have been in rampant form this season, recording four league wins from five games, including their 4-0 win away at Cadiz on Saturday,

They are unbeaten in all competitions and have won their last six games, including the thrashing of Plzen in the Champions League.

They have been a team reborn since Xavi took charge and will be brimming with confidence when they take on the German giants on Tuesday.

The Blaugranas last won the Champions League in 2014-15, beating Juventus in the final.

However, they look ready to make a strong challenge this season after bringing in heavy reinforcements during the transfer window.

Lewandowski could be Xavi’s not-so-secret weapon as the Polish striker returns to face the Germans.

Bayern Munich vs Barcelona, alongside all other matches in Europe’s most prestigious club competition this season, is available to watch online via Champions League live streams.

Bayern are unbeaten in their last four games against Barca, but their uncertain early season form leaves them vulnerable to Xavi’s rejuvenated side.

Both sides are unbeaten this season. They are primed for war, especially with Lewandowski out to prove a point, but are set to share the spoils at the Allianz Arena tomorrow night.