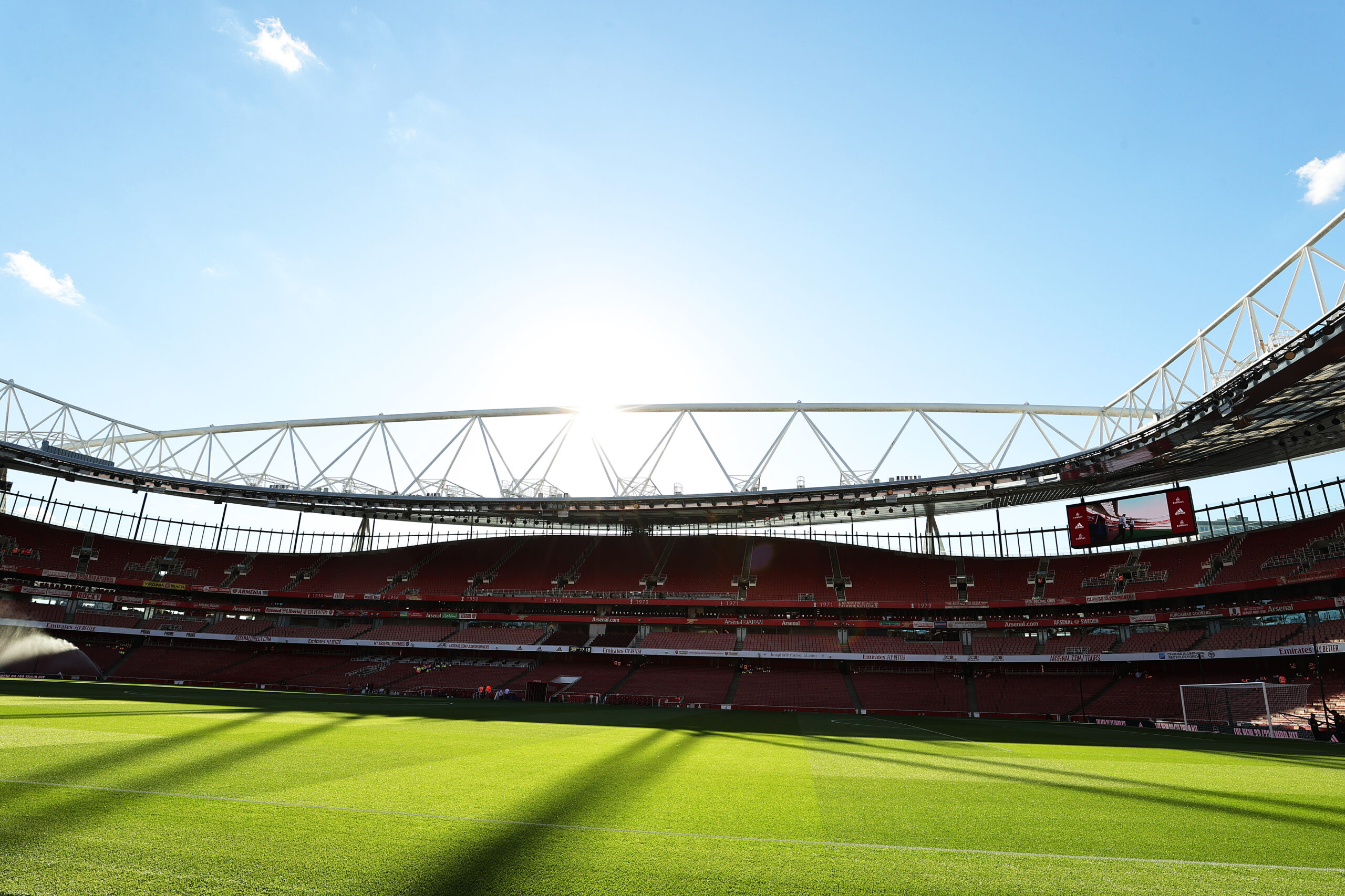 Arsenal’s home Europa League fixture against PSV Eindhoven has been postponed, the hosts have confirmed via their official website.

The death of Queen Elizabeth II on Thursday evening has thrown all football in the United Kingdom into doubt. With the nation in a period of mourning, all matches were cancelled last weekend as a mark of respect.

Since then, there have been question marks over when the schedule will continue. Games in the English Football League are expected to go ahead as planned, but no decision over the Premier League fixtures has been made.

Meanwhile, European games involving British teams have also been affected. First, it was announced that Rangers’ Champions League match against Napoli – a game initially scheduled for Tuesday, September 13 – would now be played on Wednesday, September 14, with no away fans present.

Now, Arsenal’s home game against PSV Eindhoven in the Europa League has been postponed, the Gunners have confirmed on their official website.

The decision was made following conversations between the clubs, UEFA, and the Metropolitan Police. With people flocking to London in large numbers for the Queen’s funeral, there aren’t enough police resources to make sure all events can be held safely.

This has cast doubt over several matches in London in the coming week. Before the international break, Chelsea and Millwall are set to play at home twice, while Tottenham Hotspur, Brentford, Queens Park Rangers, Charlton Athletic, AFC Wimbledon, and Sutton United are also scheduled to have home matches.