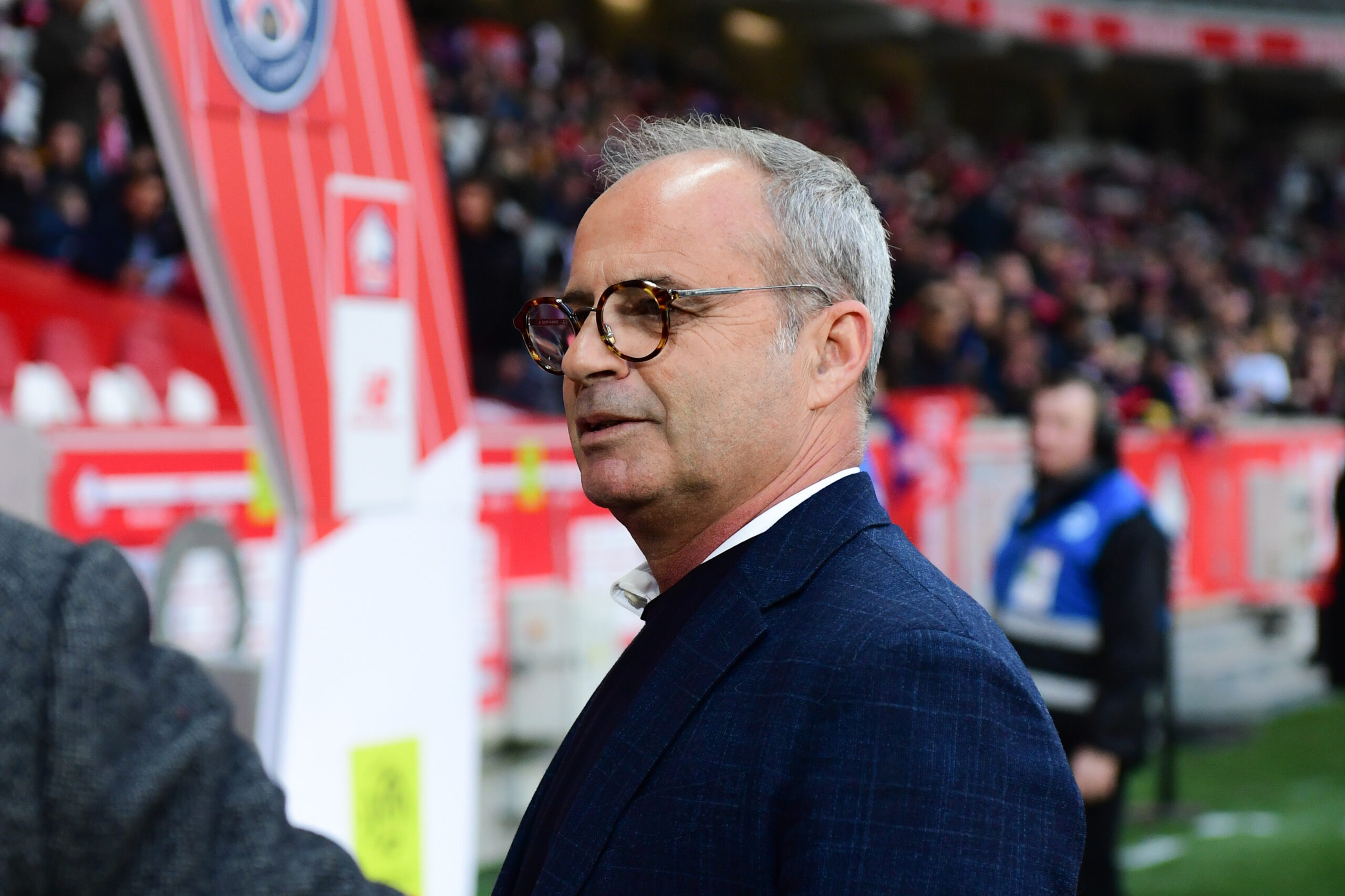 Chelsea are eyeing a move for Paris Saint-Germain and Celta Vigo sporting advisor Luis Campos, according to The Times.

Chelsea are pushing for a new sporting director, and the club have set their sights on the Portuguese talent specialist to oversee further squad rebuilding during the January transfer window.

It is not the first time Chelsea have targeted Campos for the sporting director role. He was linked to the job when Michael Emenalo resigned during the 2017/18 season.

Boehly and the Clearlake consortium are reportedly unhappy with Chelsea’s current structure and would like someone to make changes.

They were pursuing former Liverpool transfer chief Michael Edwards, but he has insisted that he wants a break from football.

Chelsea have also looked at Paul Mitchell of AS Monaco but have not made any progress. The former English player has led sporting projects at Southampton and Tottenham Hotspur.

The Blues have appointed Graham Potter as their new manager on a five-year deal. They want a new sporting director to help bring in the correct profiles to make Potter’s time in London a success.

Chelsea want to invest aggressively again in the January transfer window. They would like better coordination than they showed in this summer window.

Despite spending over £261 million in the transfer market, there was a haphazardness in Chelsea’s dealings under interim sporting director Boehly.

Chelsea want to have a sporting director in place to help them coordinate their business. Campos is an experienced director that would bring better direction to the club’s operations.

He burst onto the scene as a scout for Real Madrid in the 2012/13 season. Campos has gone on to hold sporting director roles at AS Monaco, LOSC Lille, Galatasaray and Celta Vigo.

When Kylian Mbappe was negotiating a new contract with PSG, the idea for Campos came. The pair know each other from their time in Monaco. The former Portuguese manager has now been in charge of identifying and bringing players for Les Parisiens.

Campos brought in Christophe Galtier, who he worked with at Lille. He has brought several players to PSG including Fabian Ruiz, Vitinha, Hugo Ekitike, Renato Sanches, Nordi Mukiele and Carlos Soler.

He also sanctioned several sales and has done a brilliant job refreshing the squad after one window.

Chelsea will have a big task on their hands to convince Campos to leave the project he just started this summer. He was not keen on joining the club back in 2017/18 but could change his mind this time.

Tension is already growing between him and PSG director Antero Henrique over transfer dealings.