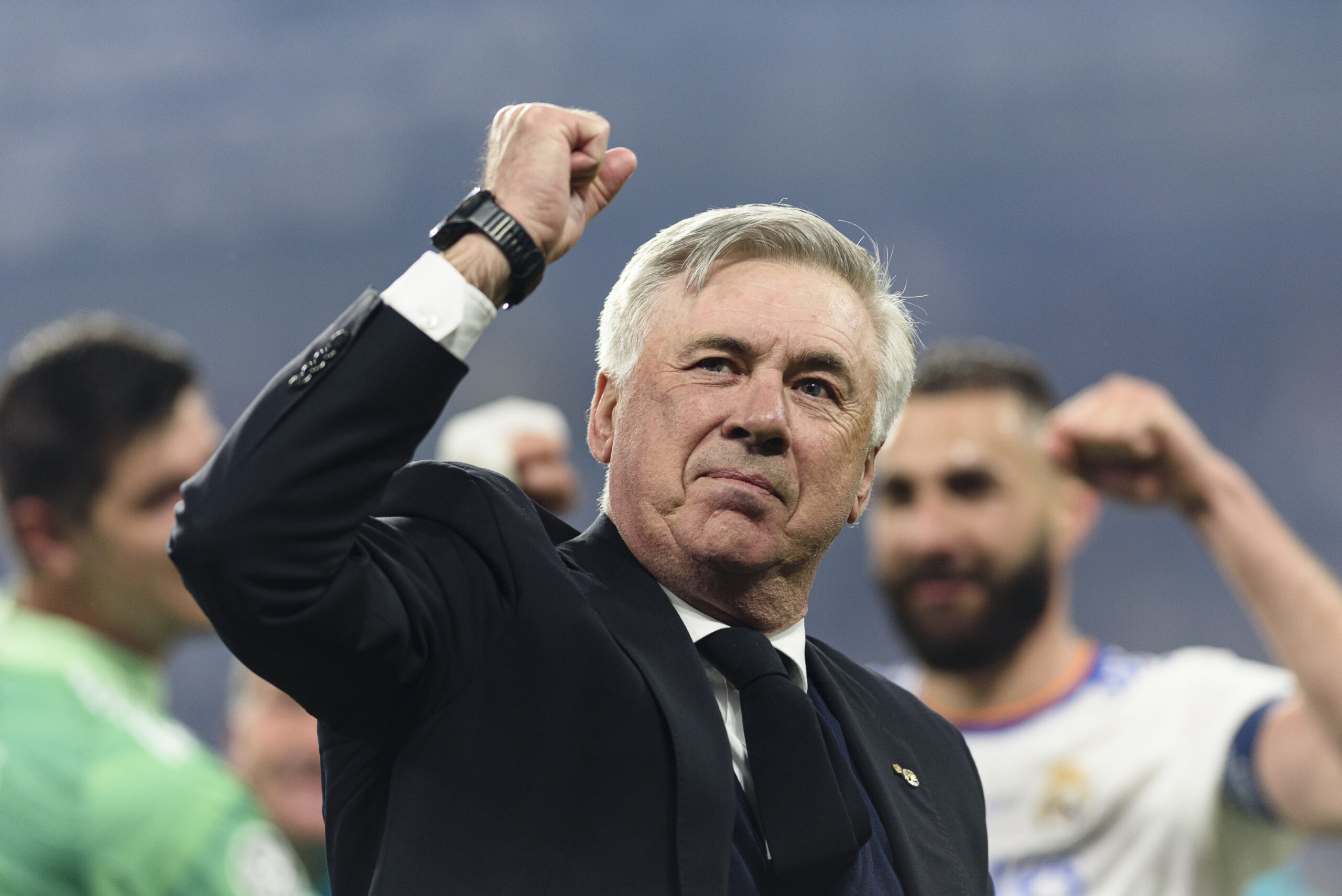 Real Madrid wants Carlo Ancelotti to extend his contract at the Santiago Bernabeu until 2026, according to Ekrem Konur.

Ancelotti first joined Madrid in 2013 and enjoyed a trophy-laden three-year stay at the Bernabeu before joining Bayern Munich.

The Italian manager succeeded Zinedine Zidane in June 2021 after his disappointing one-and-a-half-year spell in the Premier League with Everton.

He has enjoyed a successful return to the Spanish capital, guiding the Los Blancos to the Spanish League title, the Supercopa de Espana and their 14th Champions League triumph.

Madrid have already started the new campaign in electrifying form.

They are unbeaten with four La Liga wins out of four and a Champions League Group F victory over Celtic in their title defence while scoring at least two goals per game.

Ancelotti was not the first choice to replace Zidane, and it was thought the Italian would be more of a temporary solution for the club.

However, the 63-year-old has notched a 73% win percentage since returning just over a year ago, which has seen him nail down the manager’s role.

The four-time Champions League-winning boss has overseen a transition that has continued Madrid’s winning ways. The fans adore him, and he is beloved in a dressing room full of big international names.

Madrid president Florentino Perez is delighted with Ancelotti’s impact since his return, where he has won four of the five competitions he has managed, with the latest triumph coming in their Super Cup win earlier this month.

Ancelotti is not even halfway through the three-year contract he signed when he joined, but the club’s hierarchy now wants to extend his contract until the summer of 2026.

The La Liga leaders will look to make it five wins from five when they welcome RCD Mallorca to the Santiago Bernabeu tomorrow afternoon.