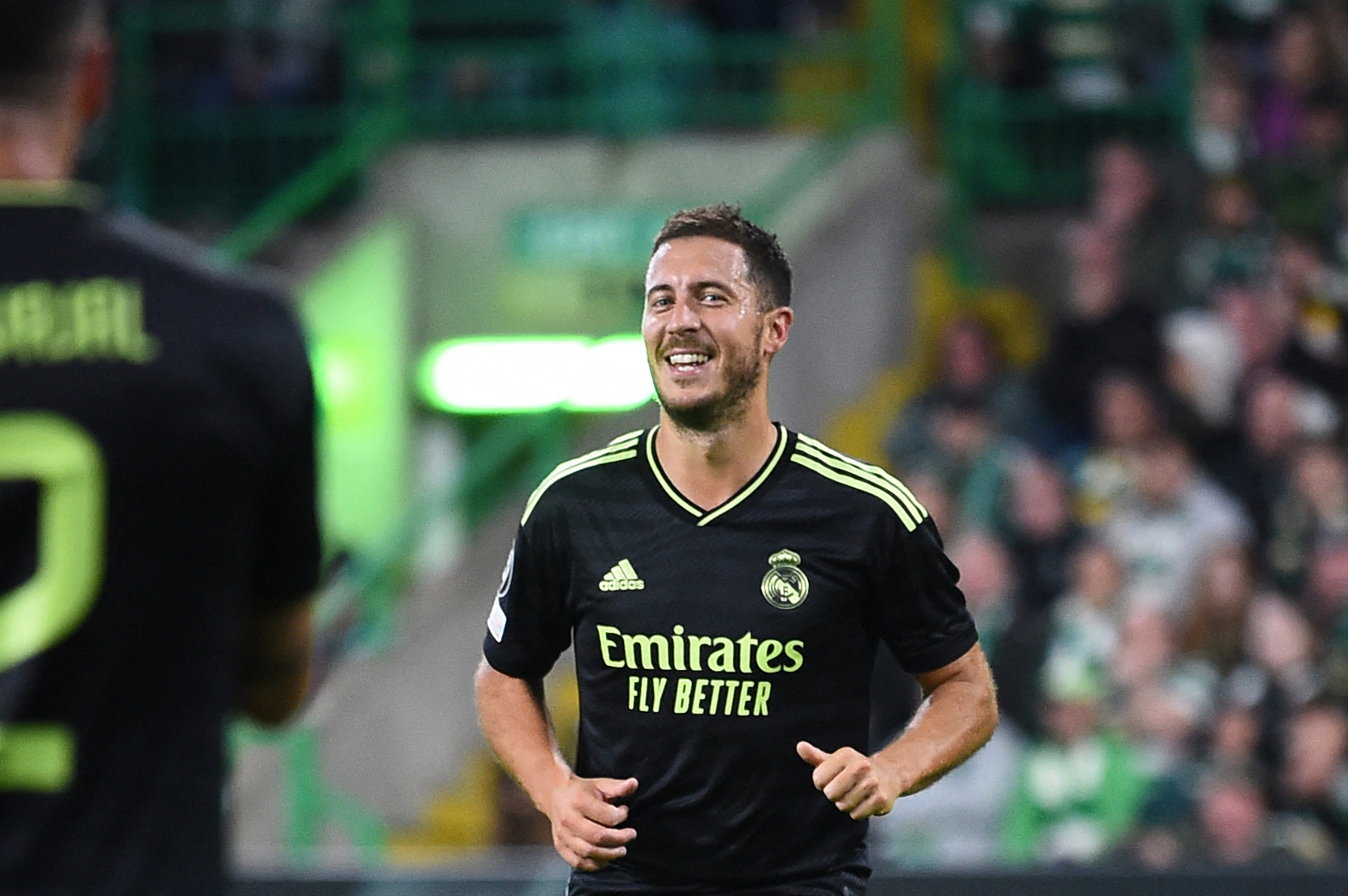 Real Madrid and Mallorca will raise the curtain on Sunday’s La Liga action at the Santiago Bernabeu.

Despite Karim Benzema limping off the pitch in the first half, Los Merengues swept Celtic aside with an overwhelming 3-0 win in midweek Champions League action.

But after holding visiting Mallorca goalless only once in their four previous top-flight meetings at the Bernabeu, Madrid may rue Militao’s injury.

Though it’s worth noting the reigning champions won each of those four matches, the visitors’ stubborn defending could frustrate Ancelotti’s Benzema-less side.

Except for a 2-1 home loss to Real Betis on matchday two, Javier Aguirre’s lads have conceded only once in their three remaining La Liga games this term (W1, D2).

Known for his defensive-minded football, the Argentine manager will base Mallorca’s survival bid on keeping things tight at the back, which could spell trouble for Madrid.

Despite a couple of high-profile absences, Los Merengues are odds-on favourites to maintain their eye-catching run of eight wins from their last nine La Liga clashes against Mallorca (L1).

Coming into this matchday, Madrid are the only side in Europe’s top-five league to boast a 100% win ratio in top-flight football and could enjoy a five-match winning league start for the second time in the 21st century.

That should be enough motivation-wise as Eden Hazard prepares for a rare La Liga start after his dynamic display against Celtic, featuring a second-half goal, earned him some credit with Ancelotti.

Stretching back to the tail-end of last season, Mallorca have suffered just one defeat in their seven previous La Liga outings (W3, D3), testifying to the team’s progress under Aguirre.

However, Sunday’s trip to the Bernabeu will present them with a different type of challenge as they’ve lost their last six La Liga matches in Madrid, conceding 4+ goals in three of them.

Aguirre’s men tend to be overzealous when defending, as witnessed by the fact each of their three league goals conceded this term came from penalties.

You can watch Real Madrid games via live streaming, including Sunday’s home clash against Mallorca.

It’s hard to make a case for Mallorca stealing points away from Madrid, even though Ancelotti’s side will be lacking Benzema.

While we don’t expect this to be a walk in the park for Los Blancos, we’d certainly back them for success.