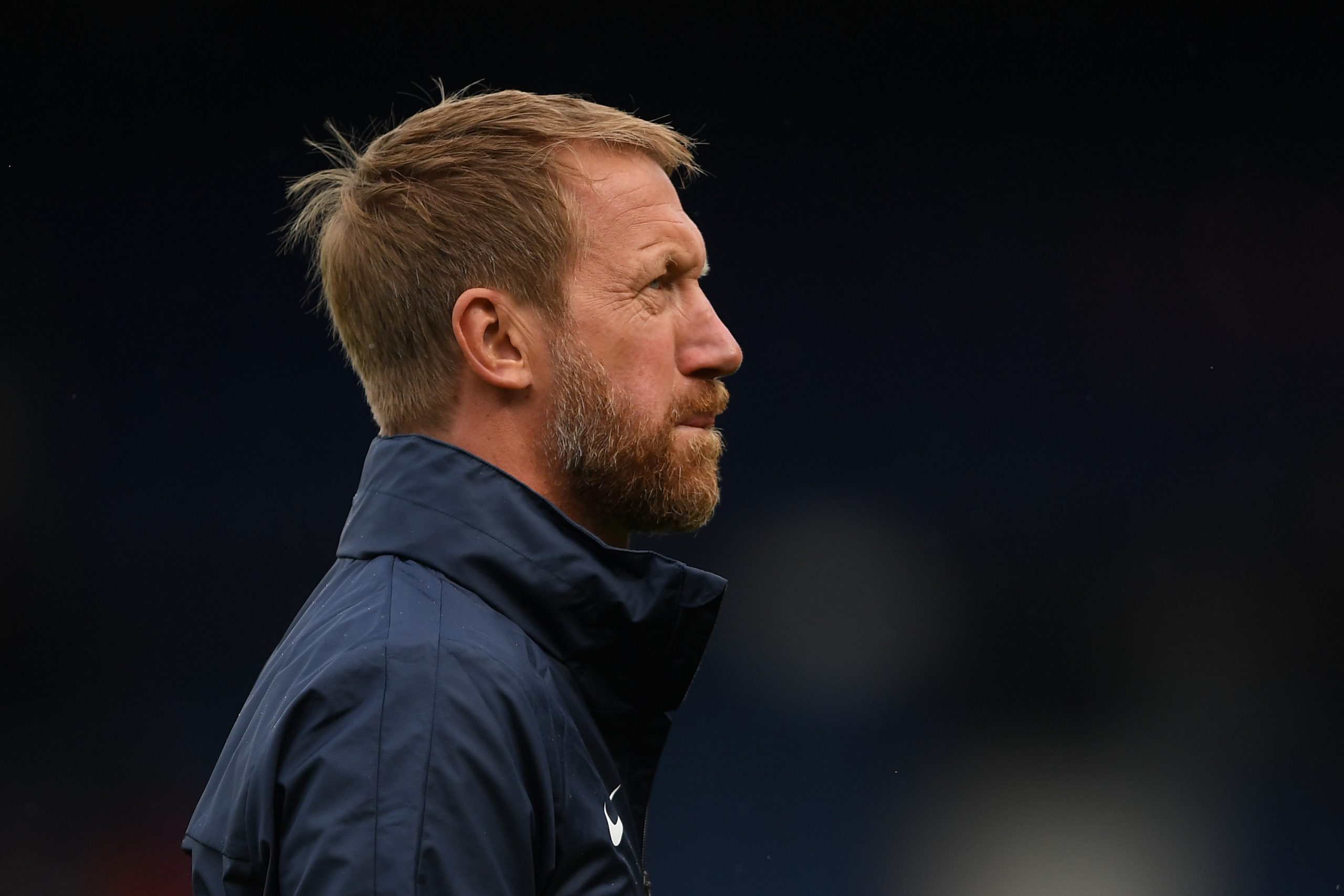 Chelsea will stick with new manager Graham Potter even if the club fails to make the top four, according to the Telegraph.

Potter replaced Thomas Tuchel after the German tactician was sacked following an underwhelming start to the campaign.

Club bosses decided to pull the plug on the 49-year-old manager after the 1-0 loss to Dinamo Zagreb in the Champions League.

Chelsea are known for their impatience with managers due to their insatiable hunger for success.

However, it was thought that the system of sacking managers after underperforming ended with the former owners, so Tuchel’s departure raised doubts about the new regime’s commitment to managers.

It was subsequently revealed that the German’s departure was not results related but based on a breakdown in communication with the new bosses.

They want to create an inclusive environment at the club, and Tuchel’s preference for doing things alone did not sit well with them.

That did not stop the backlash from a major part of the Chelsea faithful for their decision to dismiss Tuchel.

Other sporting figures also had their opinions, with Mainz sporting director Christian Heidel claiming the new owners have ‘no idea about football’.

Despite sacking Tuchel just months after the takeover, Chelsea co-owner Todd Boehly has demonstrated his commitment to Potter by handing him a long-term contract at Stamford Bridge.

The 47-year-old signed a five-year deal worth ₤60 million and has been reassured that he will be given ample time to install his footballing philosophy into the club.

It is one of the biggest contracts ever handed to a manager in Chelsea’s history.

While the minimum aim of the club’s new owners is for Chelsea to finish in the top four, it is not considered a deal-breaker in terms of their commitment to Potter as they look to begin a new era at the club.

The English manager is seen as a long-term appointment by co-controlling owners Boehly and Behdad Eghbali, and the pair have faith that, given time and support, he can help deliver their vision.

Potter took charge of his first training session with the Chelsea squad on Friday, although his first match in charge was delayed after the Premier League postponed the weekend’s fixtures as a mark of respect to the Queen, who passed away on Thursday.

Chelsea’s first game with Potter in charge will now be Wednesday night’s Champions League game against Red Bull Salzburg at Stamford Bridge, which the Blues cannot afford to lose after their matchday one disappointment.