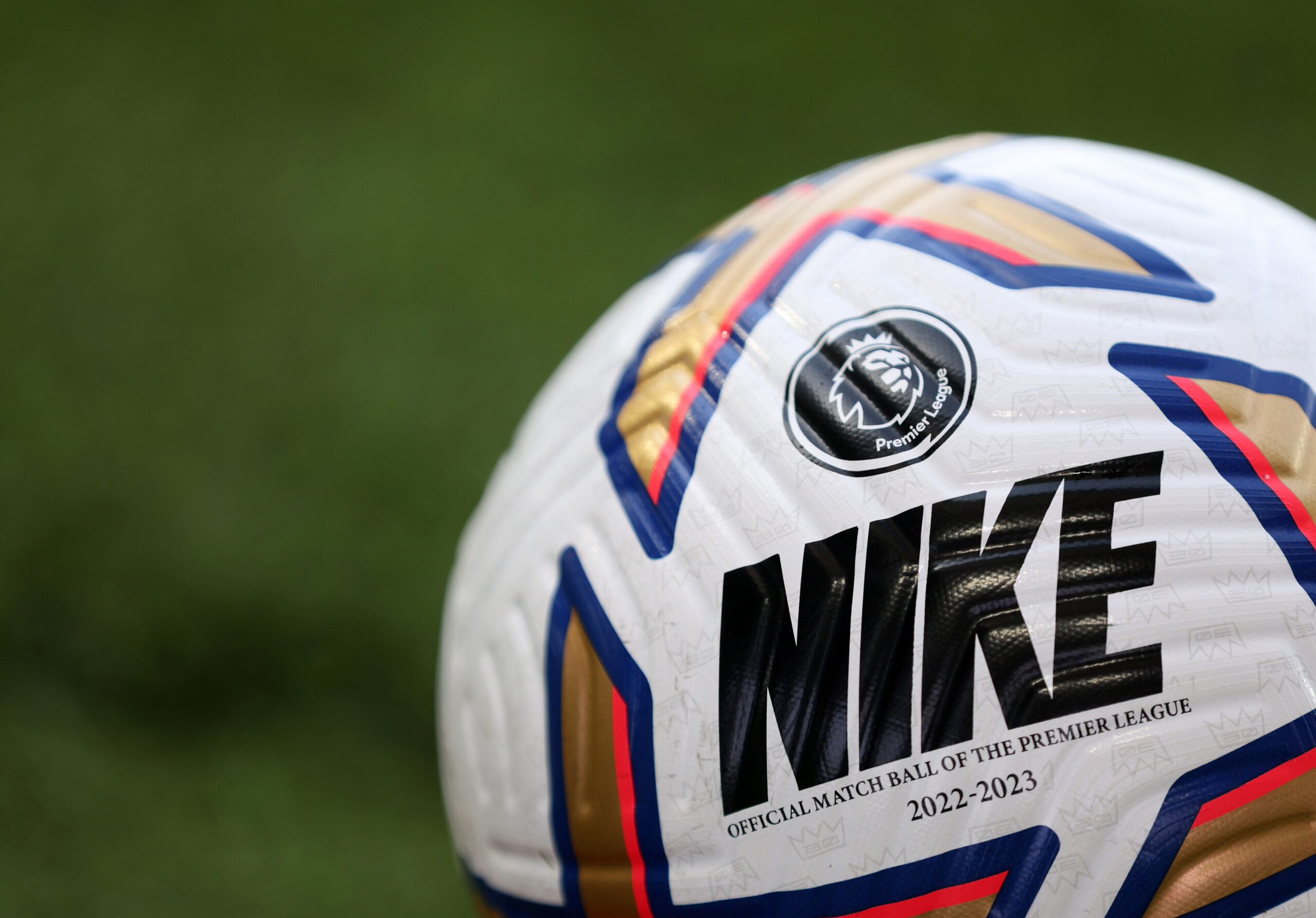 All of this weekend’s scheduled Premier League matches have been postponed following the death of Queen Elizabeth II, the league have confirmed.

Now, the Premier League have announced that they will also postpone the planned fixtures over the weekend as a mark of respect. This includes Monday night’s clash between Leeds United and Nottingham Forest.

In a statement on the league’s official website, Premier League Chief Executive Richard Masters said: “We and our clubs would like to pay tribute to Her Majesty’s long and unwavering service to our country.  As our longest-serving monarch, she has been an inspiration and leaves behind an incredible legacy following a life of dedication.

“This is a tremendously sad time for not just the nation, but also for the millions of people around the world who admired her, and we join together with all those in mourning her passing.”

There is a possibility that further fixtures could be affected. With the United Kingdom in a period of mourning, all Premier League matches could be postponed until after the international break.