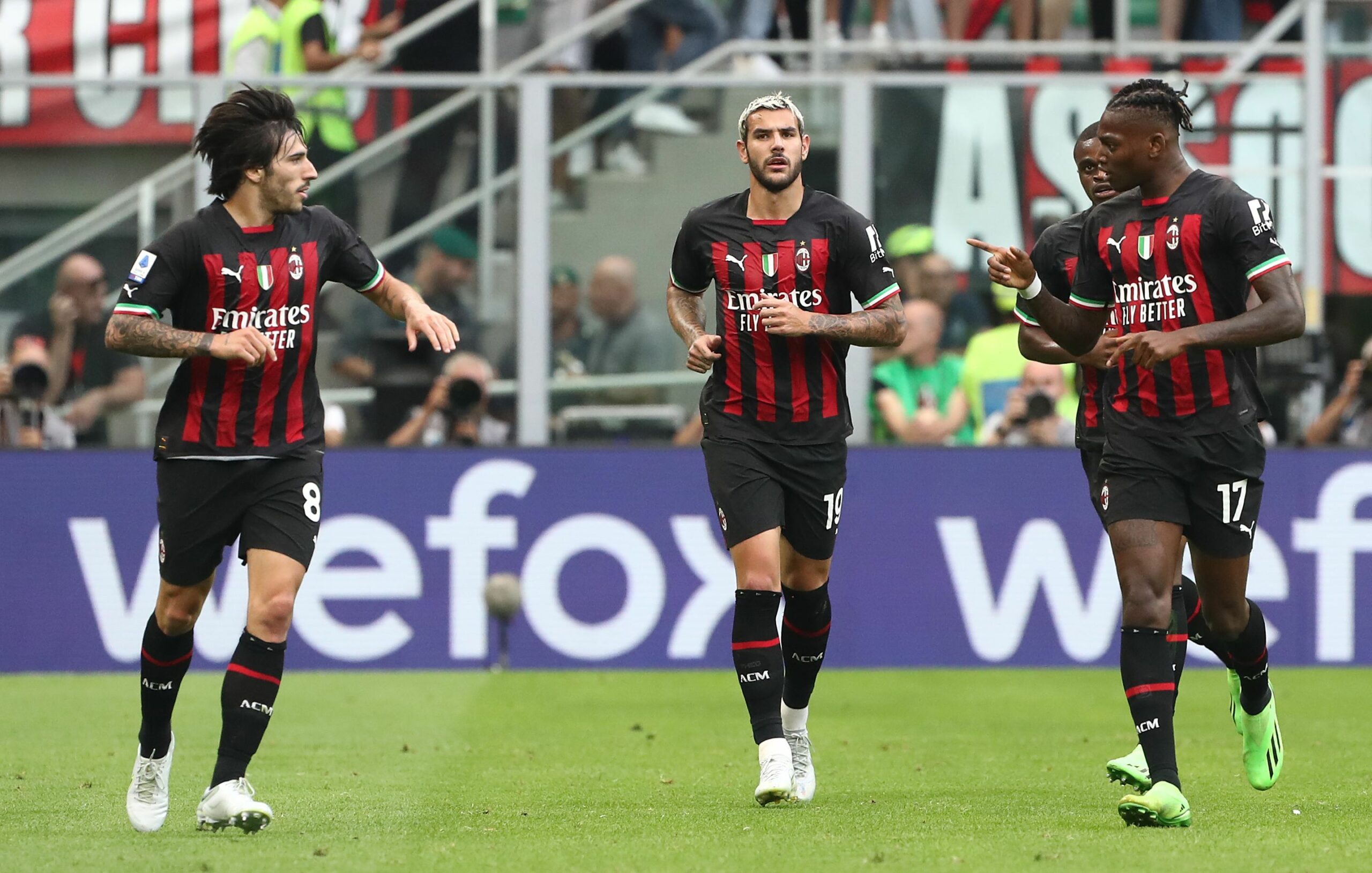 Saturday’s Serie A action closes out at the Stadio Luigi Ferraris as an out-of-sorts Sampdoria take on title-bidding AC Milan.

Marco Giampaolo’s underperforming side turned a 1-0 lead into a 2-1 defeat away to Hellas Verona last weekend, adding insult to injury following an abysmal league start.

La Samp will take the field as one of only three perennial Serie A tenants yet to pick up a single league triumph after the opening five league matchdays (D2, L3).

Giampaolo bought himself some credit by helping Sampdoria secure top-flight survival by the skin of their teeth last season, but the Ferraris powerbrokers are running out of patience.

In a strange twist of fate, his former employers, Milan, could put the final nail in his coffin as they look to solidify their Scudetto bid following last weekend’s 3-2 win in the Milan derby over Inter.

Keen to prove last season’s phenomenal Serie A success was no fluke, the Rossoneri will be out to claim their first competitive away win in 2022/23 (D3).

Europe’s top-five leagues wise, only Ligue 1 outfit Montpellier have suffered as many league defeats as Sampdoria (16) in 2022 thus far, showing why Giampaolo could soon be a former manager.

La Samp’s troubles are deep-rooted, as their ageing attack has netted just two league goals in 2022/23, the joint-fewest alongside newly-promoted Monza.

Another potential defeat in this encounter would equal Sampdoria’s worst haul after six games in a top-flight season, which may not necessarily be a bad omen.

The last time they amassed two points from their opening six Serie A matches, they eventually avoided relegation back in 2013/14.

The most noteworthy takeaway from the early Milan fixtures this season is the enormous willpower showcased by Pioli’s team as they’ve battled back from losing positions to go unbeaten in all four such games.

Now on the lookout for their first Serie A triumph outside the San Siro in 2022/23, the Rossoneri can fall back on their three-match winning league streak at Ferraris.

It’s worth mentioning that the reigning Italian champions have only lost one Serie A clash in 2022, with no other side from Europe’s top-five leagues able to match that impressive top-flight form.

Much of the credit for Milan’s imperious league form in 2022 goes to Rafael Leao, who has had more goal contributions in Serie A this calendar year than any other player (19).

Sampdoria vs Milan, alongside all other Serie A fixtures, is available to watch online via Serie A live streams.

Despite enjoying an unbeaten league start, Milan’s performances had flattered to deceive prior to the Milan derby victory over Inter.

However, Sampdoria are no match for Pioli’s team, as we back the visitors to take home all three points and stay within touching distance of Serie A pacesetters Napoli.