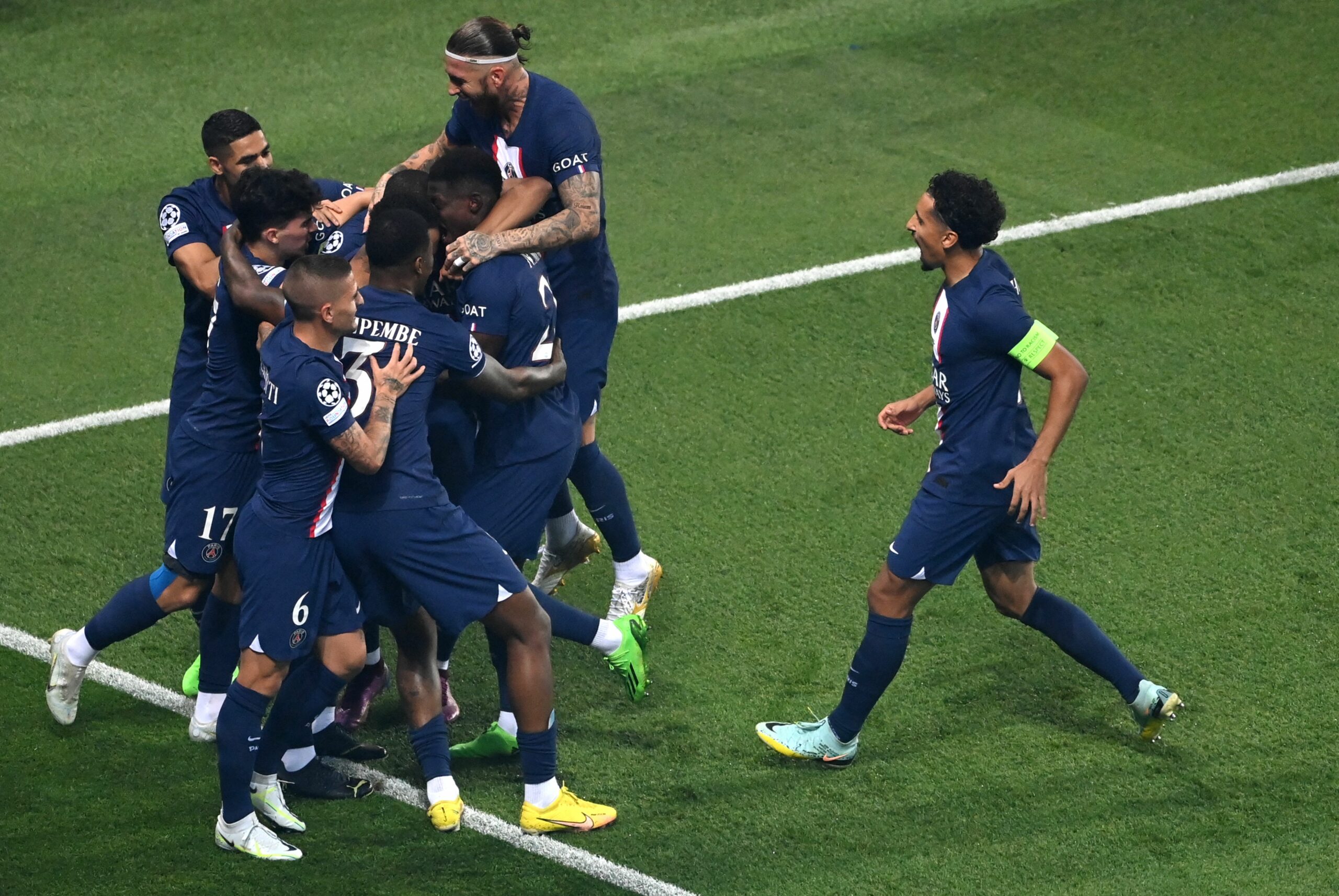 Saturday’s Ligue 1 action gets underway at the Parc des Princes as Paris Saint-Germain and Brest go head-to-head in contrasting circumstances.

Seeking a record-breaking 11th Ligue 1 title, Les Parisiens have racked up five victories from their opening six league matches, barring a 1-1 home draw with Monaco a fortnight ago.

Odds-on favourites to claim the crown, PSG have yet to separate themselves from closest followers, Olympique Marseille, who boast an identical return from the first six top-flight rounds.

Regardless, they should be steamrolling past relegation-threatened Brest, who, despite being a man up for most of the game, drew 1-1 with Strasbourg on home turf last weekend.

Having won just one of their six Ligue 1 fixtures this term (D2, L3), the visitors are tipped for a season-long fight against the drop.

With four teams set to wave goodbye to the French top-flight come June 2023, they seem destined to battle for their elite status until the final weekend.

Despite being held winless against Monaco in their most recent league contest at the Parc des Princes, PSG come into proceedings unbeaten in their last 24 Ligue 1 home games (W20, D4).

Before drawing 1-1 with the club from the French principality, Les Parisiens had scored 4+ goals in back-to-back home league outings, as Neymar continues to impress this season.

The Brazilian forward sits atop the Ligue 1 scoring board with seven goals and six assists to his name, playing a pivotal role in PSG’s staggering 23 league goals from inside the box in 2022/23.

Brest should be one of the lowest-profile opponents on the PSG fixture schedule in September, at least on paper, with the recent H2H record firmly backing this claim.

Indeed, Michel Der Zakarian’s men have lost their last nine Ligue 1 meetings with the defending champions, including a quartet of multi-goal margin defeats over the past two seasons.

On top of that, Brest’s defensive woes that have seen them concede a league-high 16 goals after just six Ligue 1 outings cannot encourage the visitors’ bid to stage an upset in Paris.

PSG vs Brest, coupled with all other Ligue 1 fixtures, is available to watch online via Ligue 1 live streams.

Brest’s disastrous defensive performances this season promise a shooting gallery in front of Marco Bizot’s goal, and if there’s a side that can punish even the slightest mistake, it’s PSG.

Galtier’s men are scoring almost at will this season and we back them to cruise to another multi-goal margin triumph ahead of their Champions League trip to Maccabi Haifa.