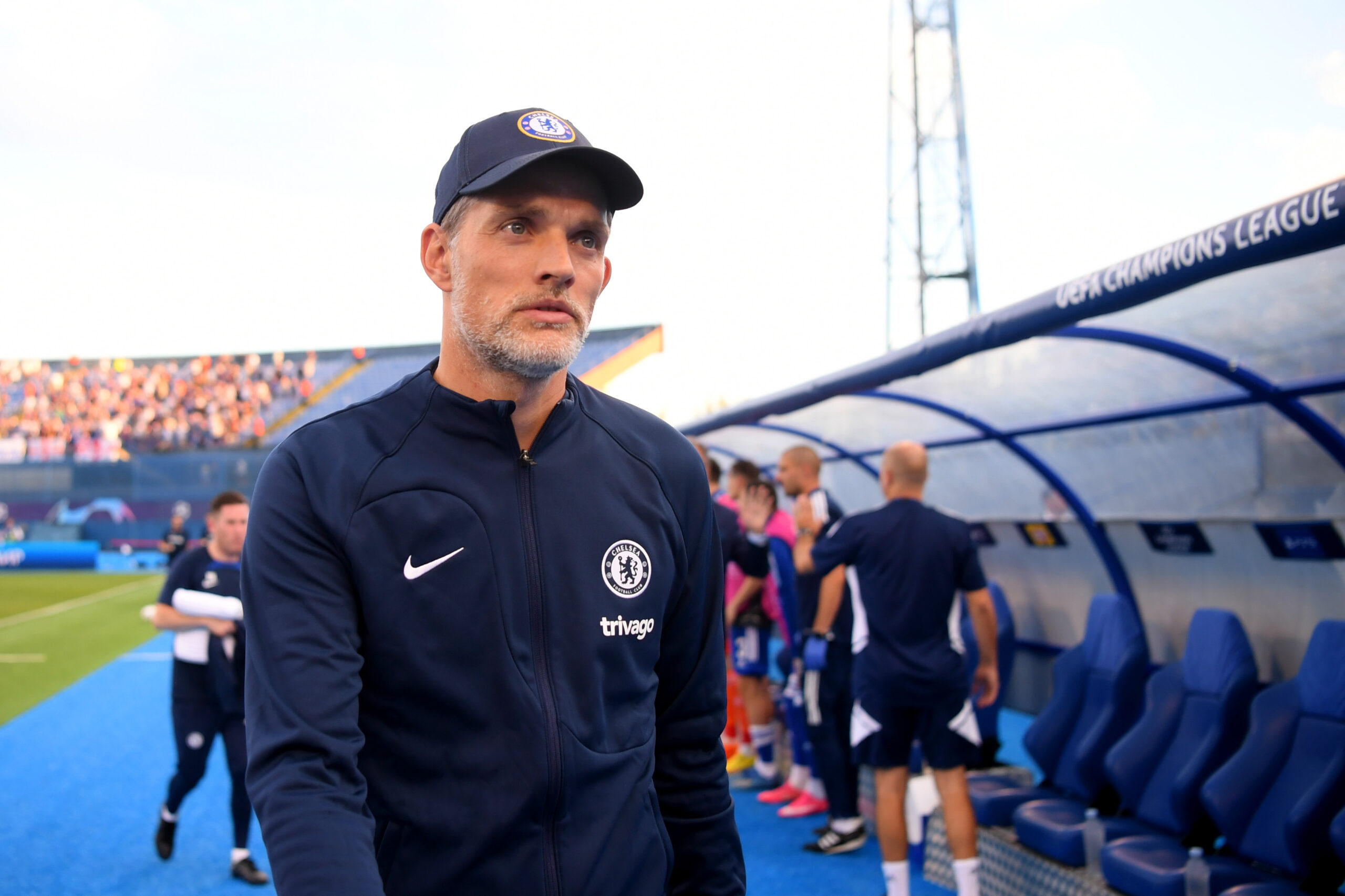 The German tactician was hugely successful during his 19-month stint with the Blues, helping them win the Champions League, UEFA Super Cup as well as the FIFA Club World Cup.

The west London giants were also runners-up in the Carabao Cup and the FA Cup (twice).

With such a record, it was anticipated that he could be a long-term manager for the Blues, but the Boehly-Clearlake consortium surprised many this week by confirming his exit.

The decision has not gone well with a good section of the Blues’ faithful, and Heidel has now slammed the owners by saying that they are purely investors with no idea about football.

He added that the Premier League outfit will bitterly regret the decision to sack the once Mainz manager and they won’t get such a good coach again in a short notice.

He told BILD: “With Thomas it came out of the blue.”

“The sacking is grist to the mill of those who are against investors in football. It was purely an investor’s decision.

“Someone who has no idea about football probably thought that sixth place wasn’t good enough for them and said: ‘Then let’s try another coach.’

“After only six games, I can’t think of any other reason. But Chelsea will bitterly regret this decision – they won’t get such a good coach again so quickly.”

Chelsea have not made the best start to the Premier League season with just 10 points from six games.

They also suffered a shock 1-0 Champions League defeat to Dinamo Zagreb in the group stage opener. That result was the final nail in the coffin for Tuchel.

While fans are still coming to terms with his departure from the helm, Chelsea have brought in another exciting manager in Graham Potter from Brighton & Hove Albion.

The Englishman has built his reputation from the lower leagues. He has taken Brighton to the next level in recent times with an exciting brand of attacking football.

He has now been rewarded with the opportunity to manage the Blues, and it remains to be seen whether he can turnaround the club’s fortunes in the coming months.

With a five-year contract signed, it is quite clear that the owners are prepared to give him time. Potter’s first game could be against Red Bull Salzburg on Wednesday night.

The Blues are already under pressure after losing their opening European outing and can ill-afford back-to-back losses. That would put their round of 16 chances in jeopardy.