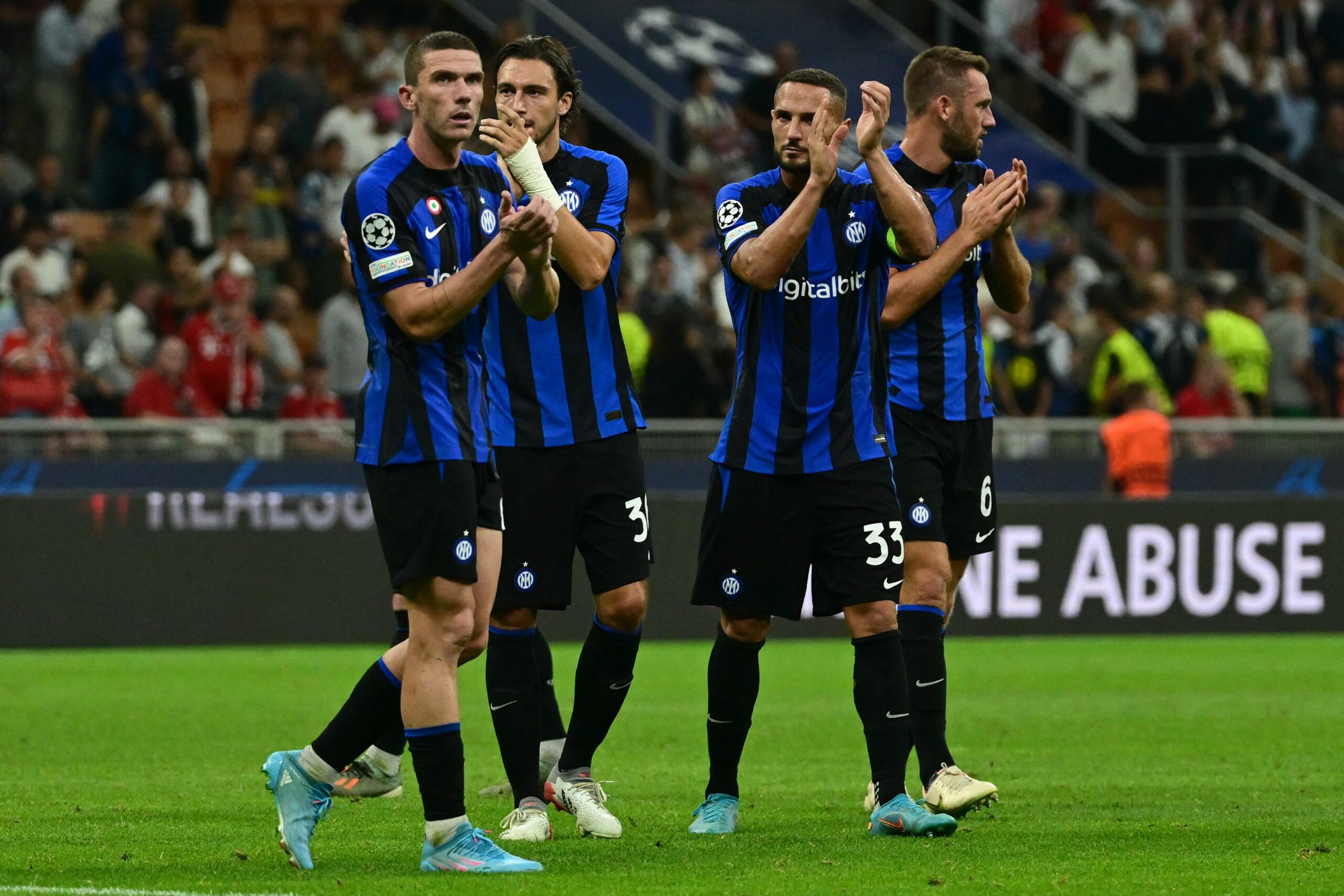 Inter Milan suffered a 2-0 defeat against Bayern Munich in their Champions League opener in midweek – their third loss in the last four games in all competitions.

The Nerazzurri held an emergency meeting in the dressing room to address the situation, reports La Gazzetta dello Sport.

Directors, players and Simone Inzaghi with his coaching staff were all present, and the discussion lasted for hours.

Inter skipper Samir Handanovic and midfielder Nicolo Barella – a strong vocal presence – spoke with the rest of the team to boost their morale and recover quickly from a struggling start to the new season.

Half the players complained about their physical condition, but Inzaghi’s staff were quick to counter that the data showed they had run more than their opponents in recent games.

Inzaghi insisted there was no need for panic and asked his players to up the ante to get back to winning ways.

Reports state that the meeting is positive, and it remains to be seen whether it will improve Inter’s fortunes over the next few weeks.

The struggles stem from a relatively underwhelming transfer window, in which they failed to bring in marquee players bar Romelu Lukaku, who is currently sidelined due to injury.

Inzaghi hasn’t made significant changes to the line-up this season, sticking with almost the same eleven he used last term.

Inter have a great chance to regain the momentum against Torino in Serie A tomorrow, before facing Viktoria Plzen in the Champions League next week.