Xavi compares Dembele with Neymar after dominant display over Plzen 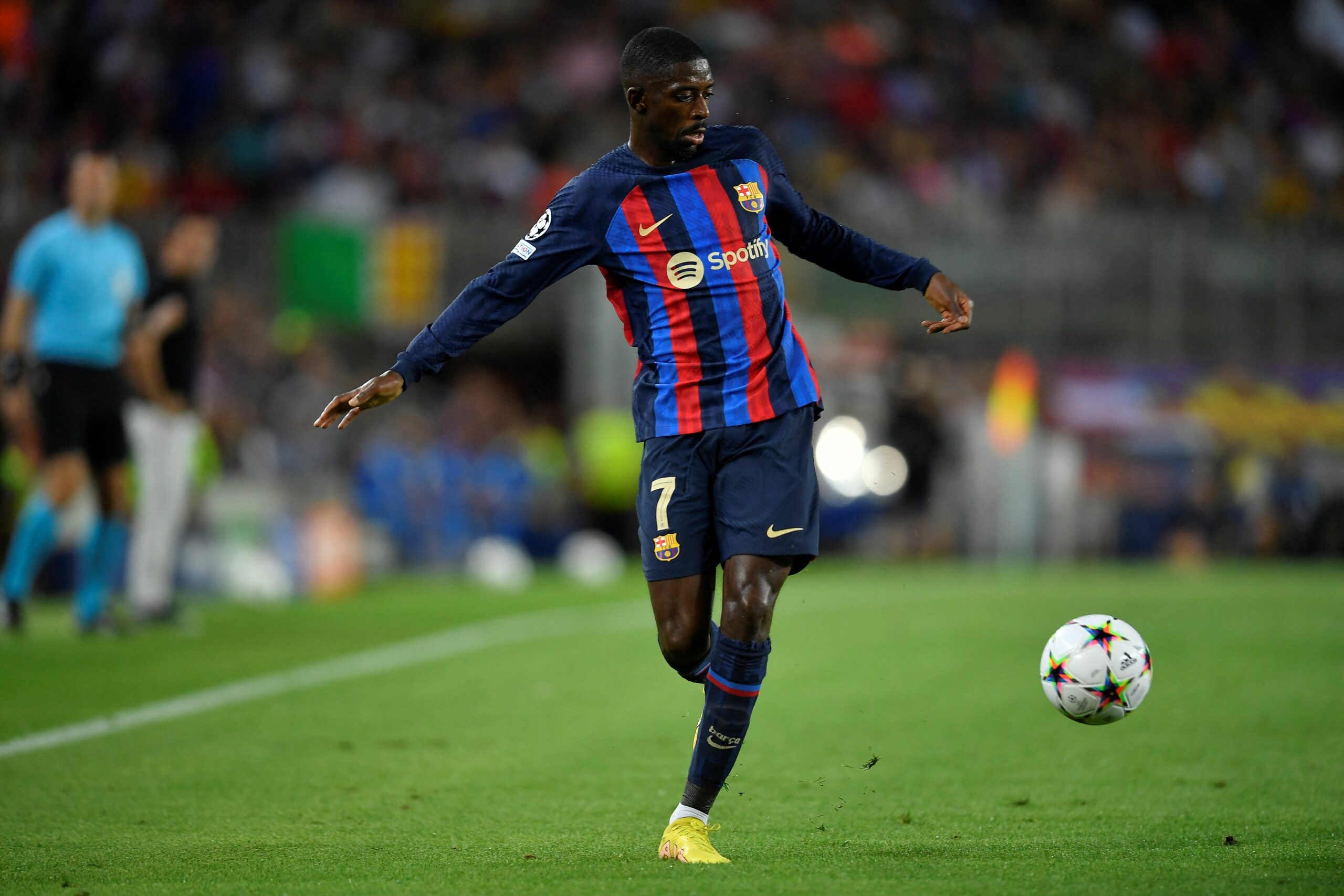 Barcelona manager Xavi has heaped praise on Ousmane Dembele following his dominant display against Viktoria Plzen in the Champions League.

The Catalan giants battered the Czech champions 5-1 in their UCL opener at Camp Nou last night.

Robert Lewandowski may have stolen the headlines for his hat-trick, but Dembele’s performance was also noteworthy.

The French winger was a menace to Plzen with his sheer pace and dribbling skills. He also set up goals for Lewandowski and Ferran Torres.

Xavi subsequently likened Dembele to Brazilian superstar Neymar, who was also impressive for Paris Saint-Germain in the victory over Juventus on Tuesday night.

He told Sport (h/t Football Espana): “He is happy, enjoying himself, content, he is important for me, for the group. He makes the difference, assists, scores, he is a knife and he is in a good moment.

“I don’t want to shower him in praise but the capacity he has in a one-on-one is at the level of the best Neymar. He has to be more bold, shoot at goal more and score.

“He is a good kid and he has to take advantage of these characteristics. He is capable of making the difference and he is doing so.”

Dembele has been a completely different player since Xavi took over the reins at Camp Nou, leaving his troubled years behind and producing impressive displays.

The 25-year-old has netted a goal and four assists in five appearances this term.

Barca will face Bayern Munich in a gigantic away clash next week, with Lewandowski visiting his former club.

Dembele will be a key player in that fixture for Xavi, who will be keen to settle the score for the humiliating defeats against Bayern in the past.