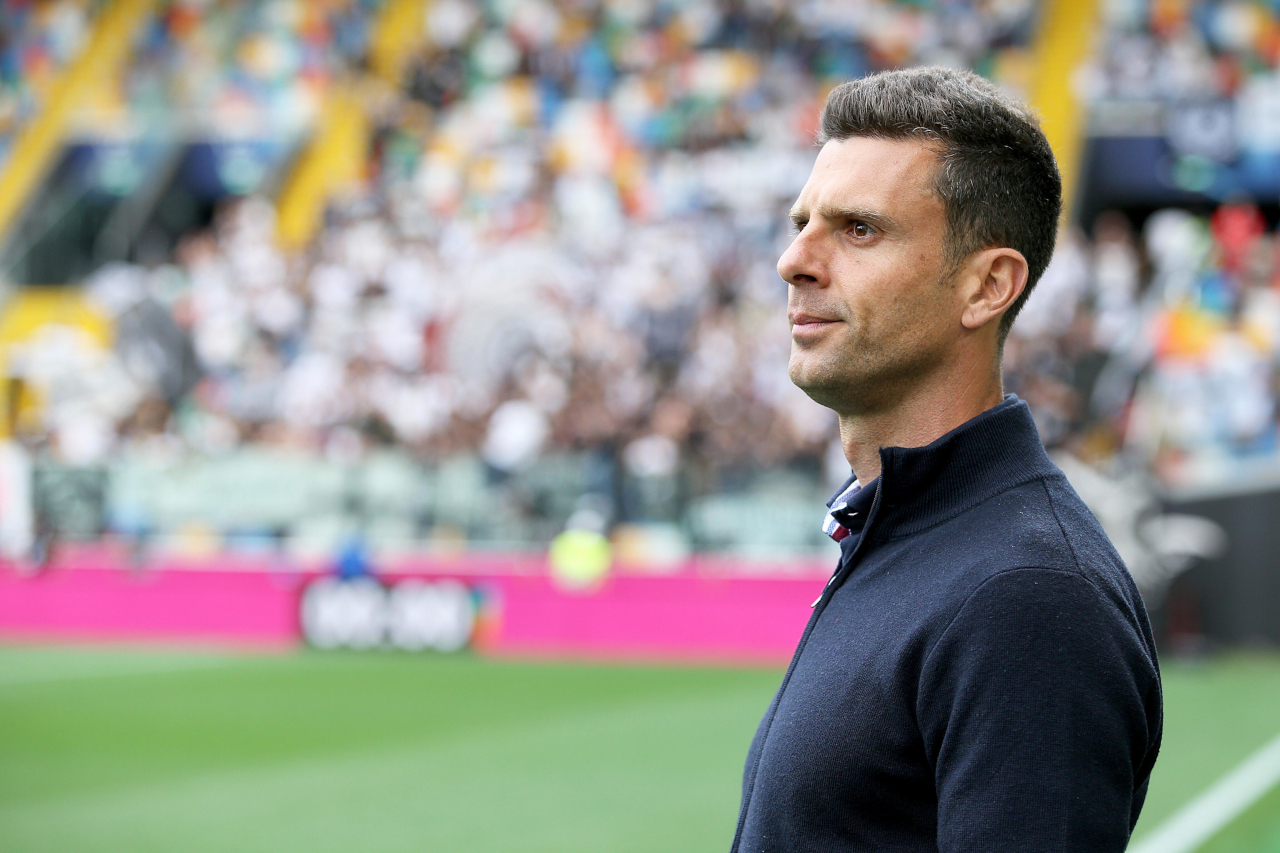 La Dotta parted ways with the Serbian manager after a winless start to the season. They have taken just three points from their opening five Serie A games, drawing three and losing two.

Mihajovic spent the summer undergoing treatment for leukaemia. He was originally diagnosed in July 2019, so the club’s decision to sack him drew criticism.

Paulo Sousa and Claudio Ranieri were shortlisted to replace the 53-year-old. However, Motta is set to take the job.

He spent the last campaign at Spezia Calcio, where he guided the Aquilotti to a 16th-place finish before leaving at the end of the season.

Motta is now on the verge of joining Bologna after agreeing to a two-year contract, where he will receive around €1 million a year.

The former Genoa manager will also take five employees to the Stadio Renato Dall’Ara Stadium, but he will not be on the touchline in Bologna’s Sunday showdown against Fiorentina.

Magnani has already served as Bologna’s caretaker manager once before, overseeing their 0-0 draw with Inter Milan in August 2010.

Bologna will be the third club Motta has joined since he started his managerial career.

The 40-year-old called time on a glorious footballing career in 2018 after winning a plethora of trophies, including the famous treble with Inter Milan.

He began his coaching career with a job as Paris Saint-Germain’s U19 head coach before taking his first senior job with Genoa.

However, he parted ways with Vecchio Balordo after just ten games in charge before spending the last campaign with Spezia.

His move to Bologna is now done, but he will have to wait until after the Fiorentina game before he can kick off his tenure.