Simone Inzaghi should make a call on Handanovic; Andre Onana is the way forward 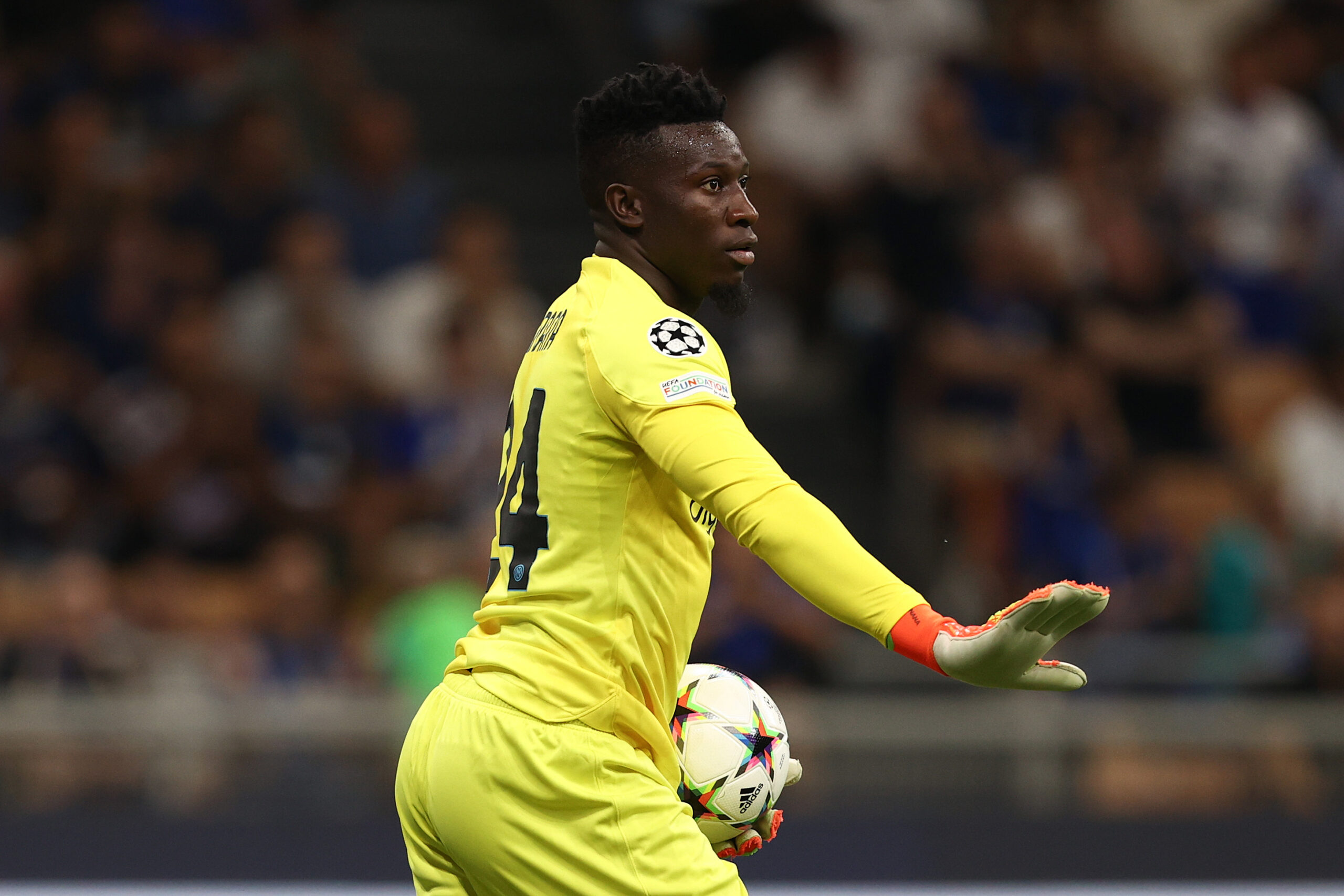 Inter Milan had a difficult night against Bayern Munich in the Champions League in midweek, succumbing to a 2-0 defeat in front of their own fans.

It added to the struggles they have endured this season – three wins and three defeats in six games in all competitions.

Simone Inzaghi has started to feel the pressure, with doubts starting to creep in about whether Inter can succeed in Serie A and the Champions League.

The latter looks bleak not only considering their current form but also the presence of giants Bayern and Barcelona in the same group, along with Czech underdogs Viktoria Plzen, who have the potential to upset them.

Against the Bavarians, the Nerazzurri were as lacklustre as they were against AC Milan in the derby last week, showing little ambition to dominate the attack and being highly vulnerable in the defence.

One positive takeaway could be goalkeeper Andre Onana, who started for the first time since moving from Ajax on a free transfer.

It was considered shrewd business when Inter struck a deal with the former Barcelona academy graduate, who was chased by top clubs at the time due to his impressive stint at Ajax.

Many believed Onana could be the missing piece for Inter to regain their dominance in Italy and Europe.

But that was not the case, as Inzaghi has continued to back Samir Handanovic as his first-choice keeper this season, leaving Onana on the bench.

The decision was proved wrong as Handanovic, 38, is well past his prime and his performances haven’t been up to the mark.

The alarm bells were ringing, yet Inzaghi publicly backed the Bosnian on many occasions.

But after witnessing Onana’s performance last night, the Italian manager must regret keeping him on the fringes.

Despite ending up on the losing side, the Cameroonian shot-stopper produced a great display, making several excellent saves.

The most impressive aspect was his distribution, which also happens to be one of Handanovic’s deficiencies.

The way Onana found target man Edin Dzeko with accurate long balls, Handanovic would have struggled to do nine times out of ten.

If you look at arch-rivals Milan, one of the key figures behind their Scudetto success last term was Mike Maignan.

The Frenchman made a big impact in his debut season, keeping the most clean sheets (17) in Serie A. He was no slouch with the ball at his feet either, which helped Rossoneri play out from the back at ease.

It is high time for Inzaghi to take the leaf out of Milan’s books and stick with Onana as the number one goalkeeper.

Even legendary Oliver Kahn, the current CEO of Bayern Munich, has called Onana one of the top-five keepers in the world, describing him as a mix between Barcelona’s Marc-Andre ter Stegen and Liverpool’s Alisson Becker.

Khan said (h/t Sempre Inter): “Andre Onana is in the top five best goalkeepers in the world. Being from the younger generation he is much more flexible than we were.

“Onana is agile, quick, fast, powerful, and his ability to start play in build-up is excellent. He is kind of like a mix between Alisson Becker and Marc Andre Ter Stegen. This guy can become the best if he keeps working hard.”

Inter can still recover from their early woes and get back on track, but Inzaghi must make a bold decision and promote Onana.