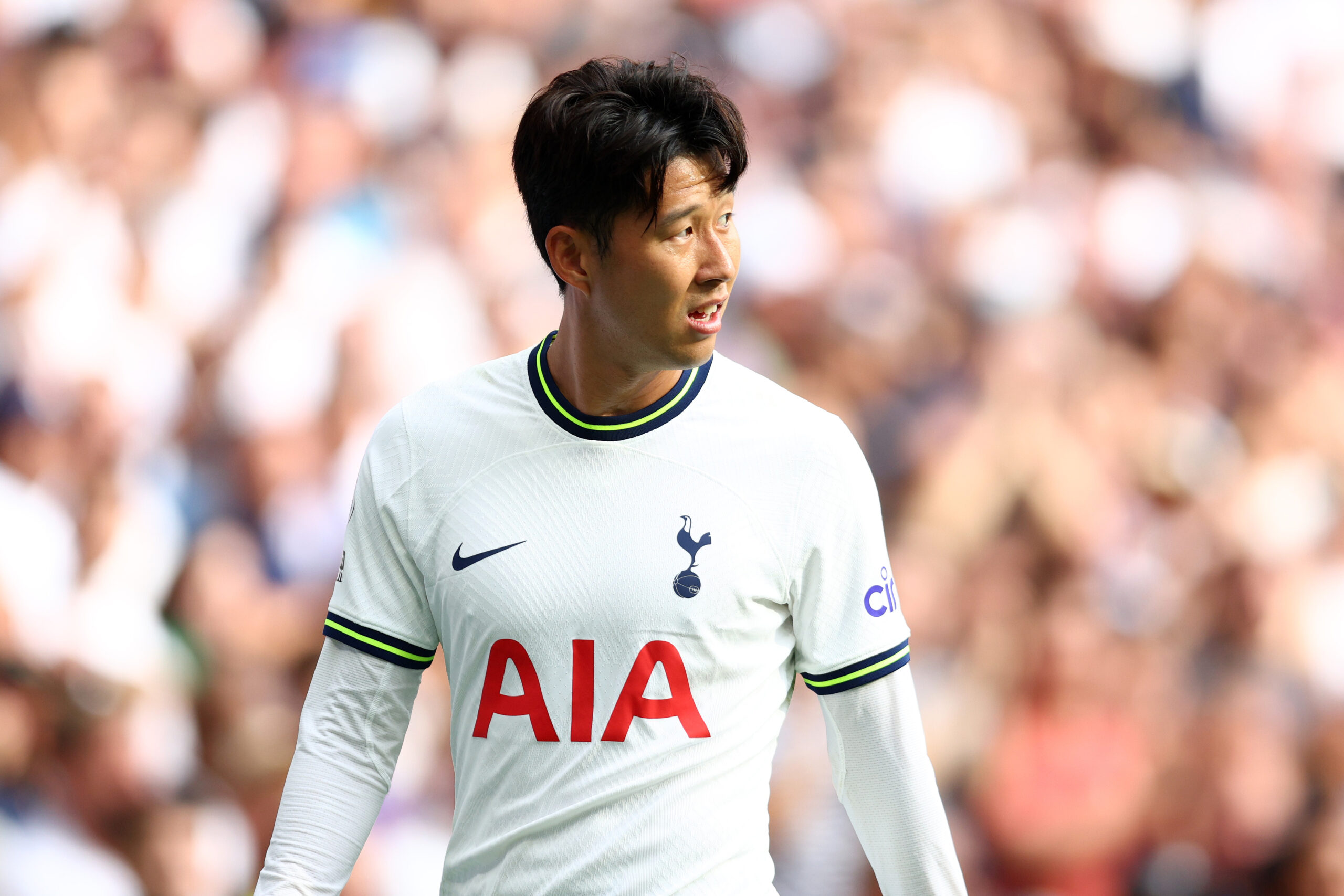 Back in May, Heung-min Son scored a brace on the final day of the Premier League season, taking him to 23 goals for the campaign. This was enough to see him win his first ever Golden Boot, which he shared with Mohamed Salah.

Back then, the idea of the South Korean being left out of Tottenham Hotspur’s starting XI seemed absolutely unthinkable. In the eyes of many people, he was their star player, and one of the league’s best.

The signing of Richarlison during the summer threatened to apply some pressure to Son’s place in the line-up. Although, it was thought that Dejan Kulusevski’s position was under more threat, as he was widely considered to be the weakest of Spurs’ front three.

Seven games into the season, and the Golden Boot winner has looked way off his best. He is yet to score, and an assist on the opening day of the season against Southampton remains his only goal contribution of the campaign.

Meanwhile, Richarlison has made a bright start to life in north London. Despite making just two starts, he has bagged two goals and two assists for the Lilywhites, most recently hitting a brace in the 2-0 Champions League victory over Marseille.

Up next for Tottenham is a trip to the Etihad Stadium to face Manchester City. There is little doubt that the Brazilian will keep his place in the team, but who will manager Antonio Conte leave out?

Well, it could come down to superstition. Son has proven to be a thorn in the side of the Cityzens in recent years. From the last nine clashes between the two sides, the forward has scored six goals and assisted two, most notably netting three in their Champions League quarter-final tie of 2019.

And, with Kyle Walker likely to be absent for City, this could be the type of game that suits the winger perfectly. The hosts will leave space in behind which he can exploit. Kulusevski and Richarlison aren’t exactly slow, but they can’t match Son for pace.

But there’s more to it than just the opposition. Just because he’s done well against Man City in the past, doesn’t mean he’ll continue to do well against them.

Despite being wildly out of form, the former Bayer Leverkusen man is still one of Tottenham’s best players. If Conte can get him back to his best, he will be a vital asset. As a result, it wouldn’t be surprising to see the Italian take a patient approach with him.

This weekend’s game could be make-or-break for Son. If he performs well, it could kick-start another phenomenal season. If he doesn’t, serious questions will be raised about his place in the team.