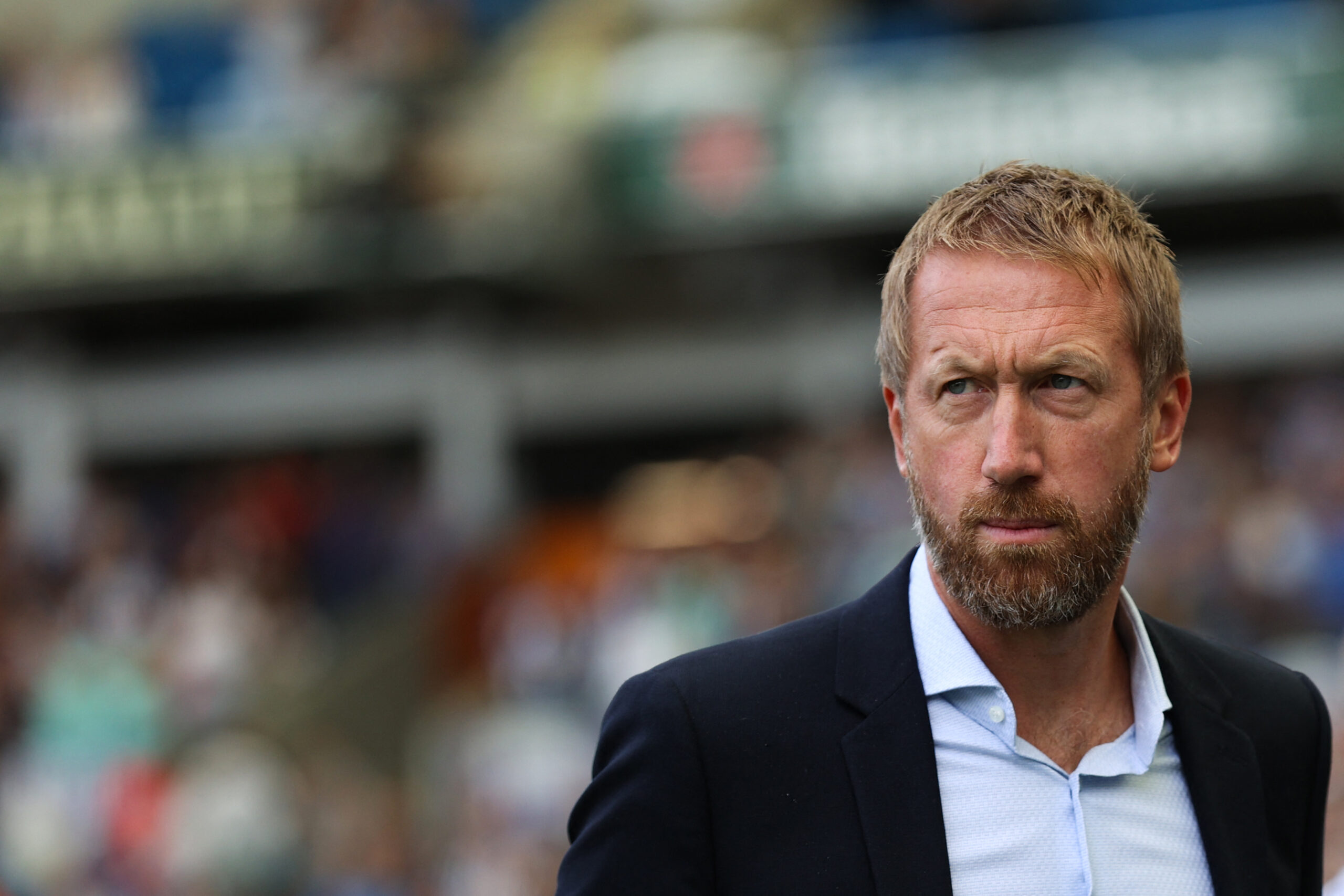 Brighton & Hove Albion manager Graham Potter has agreed to Chelsea and will be the club’s next manager, according to Fabrizio Romano.

Chelsea and the English manager have agreed a verbal deal. He could be in the dugout for this weekend’s game against Fulham.

Potter, 47, was Chelsea’s preferred candidate to replace Thomas Tuchel, who they sacked yesterday after a disappointing loss to Dinamo Zagreb in the Champions League.

Chelsea have been disappointing despite their £260 million outlay this summer. The results and performances were going downhill and Chelsea’s new owners decided to act.

But the reasons for the sacking are beyond the results and performances. There have been radical changes at the club since the new owners took over, and this is one of them.

Chelsea’s new owners have experienced several difficulties in their relationship with Tuchel and decided they wanted a new head coach.

They quickly settled on Potter after considering Ruben Amorim and Mauricio Pochettino.

Potter has spent three seasons with the Seagulls. He has transformed Brighton into a possession-based, attacking and exciting side.

His performances with the club led to links with Manchester United and Tottenham Hotspur, but he rejected all advances to stay with the club.

Potter was a leading candidate for the England job as a successor to Gareth Southgate, but nothing materialised.

He leaves Brighton with 43 wins, 43 draws and 48 losses after 134 games in charge of Brighton.

Chelsea are reportedly looking to the future with Potter. They plan to offer him a long-term contract as the club reshapes itself.

Potter will hope he can improve Chelsea’s performances immediately. The Blues have won only three of their six opening Premier League games and lost their Champions League opener.

He will be eager to get Chelsea’s players to buy into and understand his ideas quickly. His first test is against Marco Silva’s Fulham on Saturday, who are led by in-form striker Alexander Mitrovic.

Potter saw his Brighton team beaten by Fulham earlier this season and he will be keen to avoid a repeat this weekend.