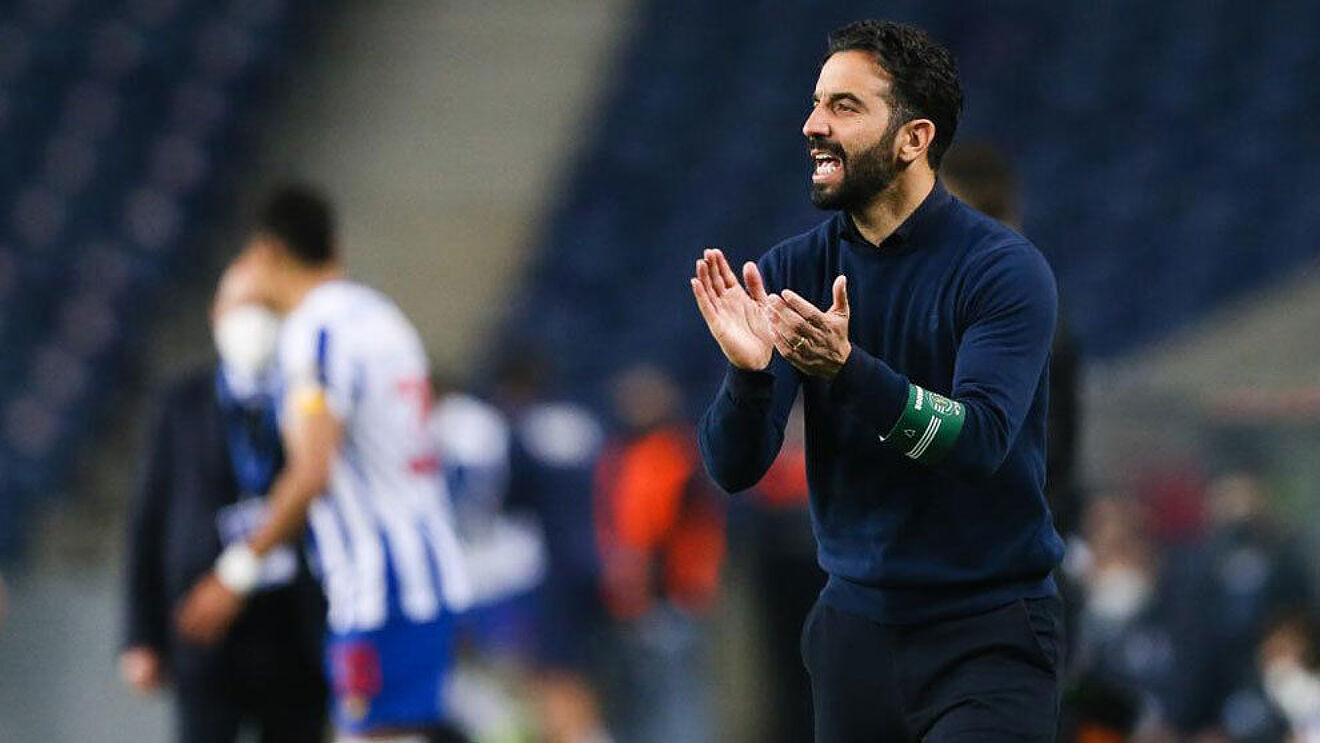 The Blues are looking for a new manager following Tuchel’s departure after the loss against Dynamo Zagreb, and Boehly is said to be impressed with Amorim’s work at Sporting.

Tuchel’s departure is not thought to be based on results alone after winning three league games, drawing one and losing two, but is part of a deeper breakdown in the relationship with Boehly.

Amorim has enjoyed a successful spell with Sporting, winning four major trophies with the Portuguese outfit, including one league title, two Portuguese league cups and the Portuguese Super Cup.

The 37-year-old manager is highly rated in Portugal and has been tagged as the new Jose Mourinho.

However, Chelsea are yet to formally approach Amorim as they consider Brighton & Hove Albion manager Graham Potter the leading candidate to replace Tuchel.

Potter has impressed during his time as Brighton boss and has been touted to take over the national team job from Gareth Southgate.

The Seagulls are fourth in the Premier League table after a flying start to the campaign, recording four wins, one draw and one loss in their first six games.

The Blues are ready to trigger the £16 million release clause in his contract that runs until 2025 after Brighton permitted them to speak with their manager.

Potter has verbally agreed to the move, and both sides are now working on sorting out the final details before signing the contract.

The English manager is reportedly close to joining the west Londoners. However, Chelsea are still keeping their options open.

They have former Paris Saint-Germain manager Mauricio Pochettino on their shortlist and have now identified Amorim as another potential candidate.