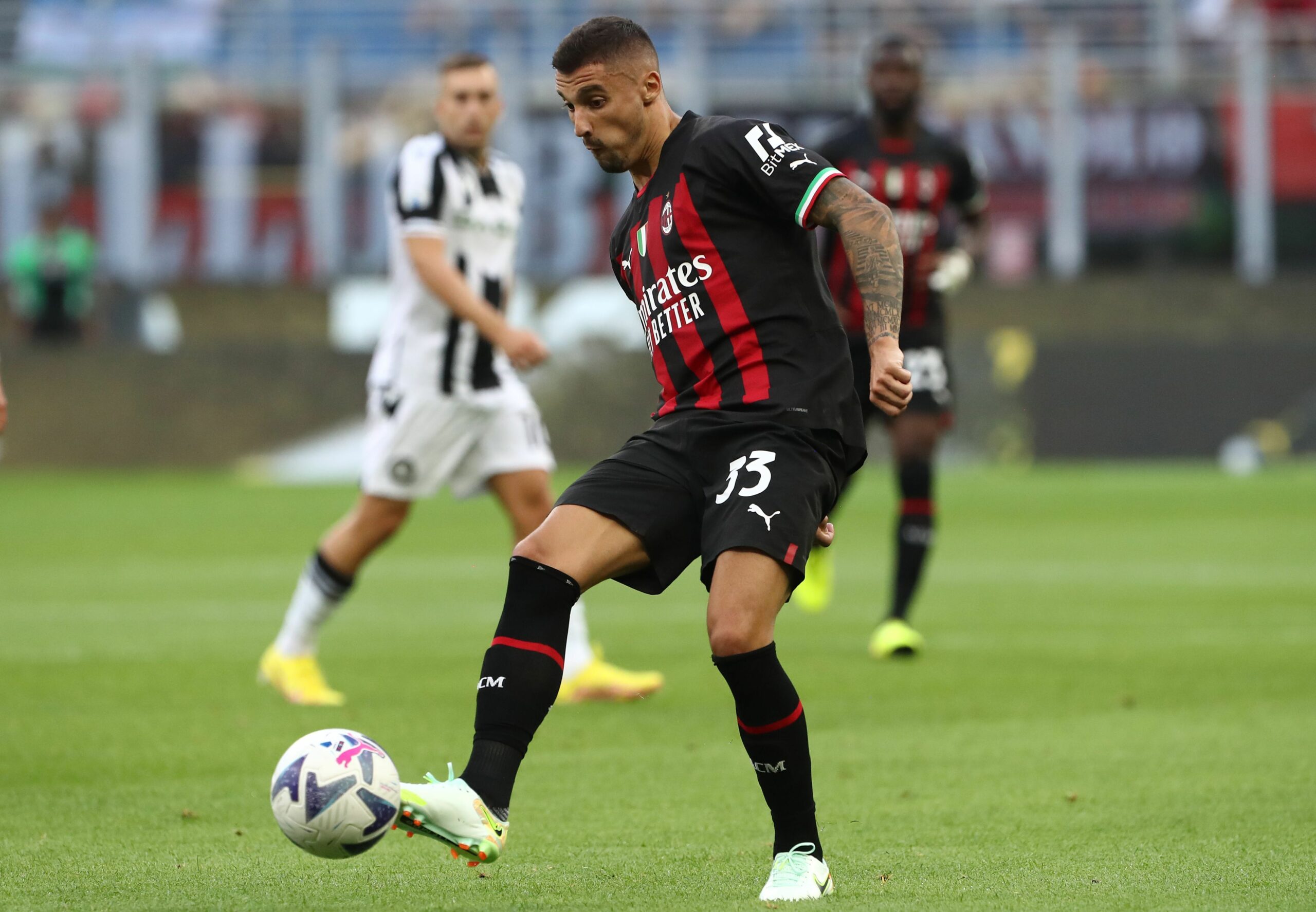 AC Milan have confirmed the contract extension of midfielder Rade Krunic, who has put pen to paper on a new deal until 2025.

The club’s statement read: “AC Milan is delighted to announce that Rade Krunić has extended his contract with the club until June 2025.

“Rade joined AC Milan in the summer of 2019 and has gone on to play 91 matches in all competitions for the Rossoneri, providing the midfield with solidity and quality.”

Sandro Tonali is next in line as Milan also want to secure the future of the young Italian midfielder, reports Calciomercato.

Tonali, whose transfer was made permanent from Brescia in 2021, played a big part in Rossoneri clinching the Serie A title last season.

The 22-year-old has become an undisputable starter alongside Ismael Bennacer in the midfield double pivot under Stefano Pioli.

With his current deal running until 2026, Tonali has agreed to extend his contract for an additional year while earning an improved salary of around €3 million per season.

Milan are also working on the renewal of Rafael Leao, who is attracting interest from Europe’s top clubs due to his excellent form.

They are determined to tie him to a new deal, with his current one expiring in the summer of 2024.

The Portuguese forward has established himself as one of the most sought-after youngsters in Europe following his quick rise to prominence with Rossoneri.

His stock continues to be on an upward trajectory following his excellent start to the new season, netting three goals and two assists in five appearances, including the stunning brace in the derby win against Inter Milan last week.

Leao is reportedly demanding a staggering pay rise of around €7.5m for his new contract, which could see him become Milan’s top earner.

There are fears that it could be another case of Franck Kessie, who sealed a free transfer to Barcelona in the summer after Milan failed to negotiate a new deal.

Pioli’s men were held to a 1-1 draw in their Champions League opener against RB Salzburg on Tuesday night.