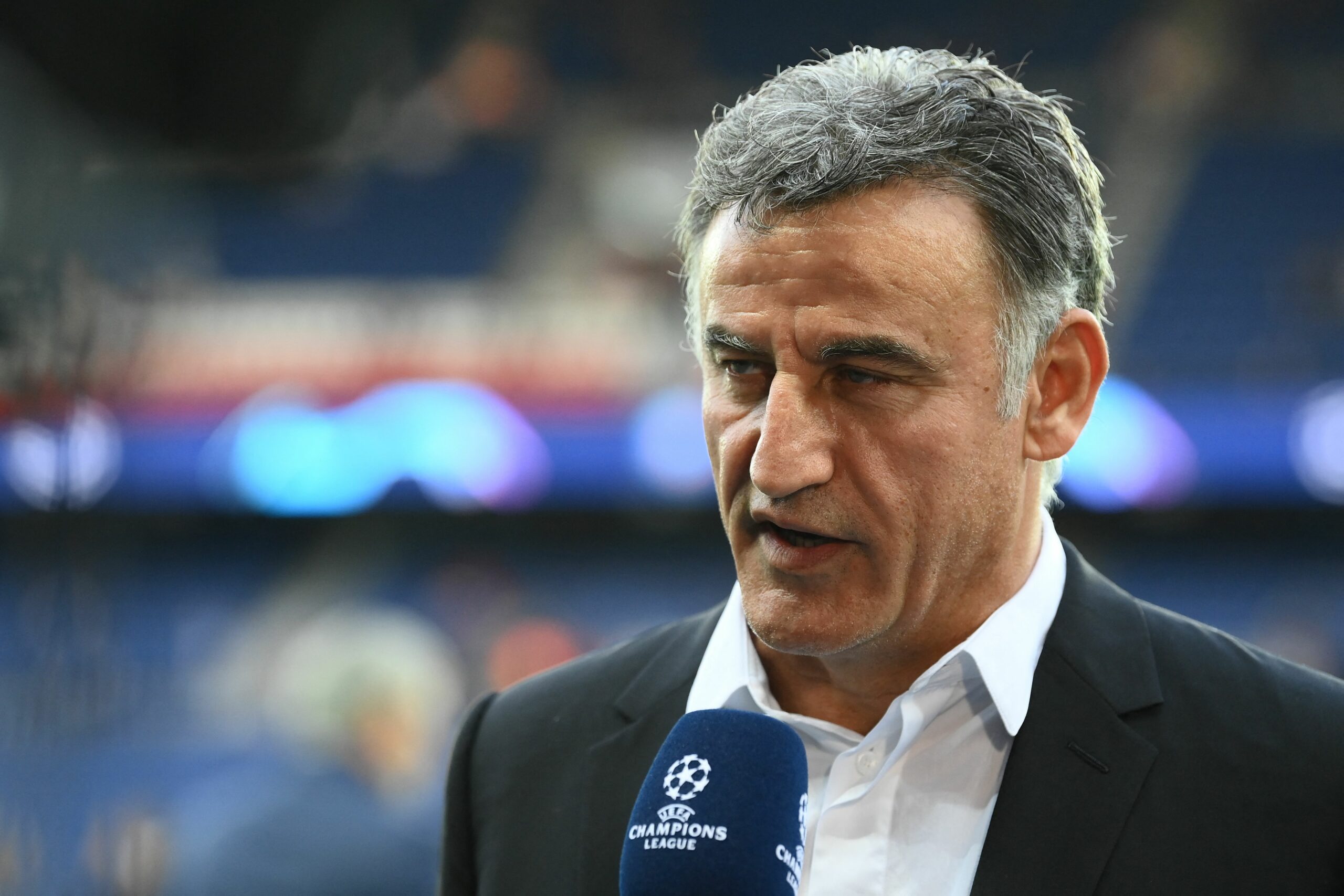 Paris Saint-Germain coach Christophe Galtier has tendered an apology for his joke about a sand yacht following the club’s 2-1 Champions League win over Juventus.

Speaking to Canal Plus (via RMC Sport), the former Lille boss said: “Believe me that I am concerned by the problems of climate, of our planet. I know the responsibility that we have.

“We are not above ground. We are very lucid, simply, it is a joke that comes at the wrong time, which is in bad taste, and I regret it.

“We are aware of the issues. Obviously which I regret, but I think that in France it is difficult to be humorous. Even if my joke was not great, and I knew it very quickly when I got home.”

He started his press conference with another apology. “Before answering your questions, of course, I am going to tell you about my bad taste joke,” he said.

The whole fallout started at a press conference on Monday ahead of the opening group encounters. Galtier made a joke after a reporter threw a question about the use of private jets by footballers and their ecological impact.

Galtier replied (via RMC Sport), “I suspected that we were going to have this question. To be very honest with you, this morning, we spoke with the company which organizes our travels. We are trying to see if we can not travel by sand yacht!”

Laughter erupted in the press room. Even Kylian Mbappe found it amusing. “Oh I don’t think anything about it,” he said, before leaving the room.

The nonchalance of the PSG boss and Mbappe did not sit well with environmentalists. French Minister for Energy Transition Agnes Pannier-Runacher criticised both men for their reactions to a serious question.

Even President Emmanuel Macron told a news conference that ‘everyone has to do their bit’ to fight climate change when the matter came up.

Galtier’s apology should put an end to this distraction. It will help his side focus on the season ahead. They started their Champions League campaign with an exciting 2-1 win in Paris over the Serie A giants.

Mbappe scored twice in the first half from two Neymar assists before American midfielder Weston McKennie pulled one back for the Bianconeri. Les Parisiens missed a host of chances but held on for the win.

They face Brest next in Ligue 1, hoping to consolidate their spot at the top of the table.