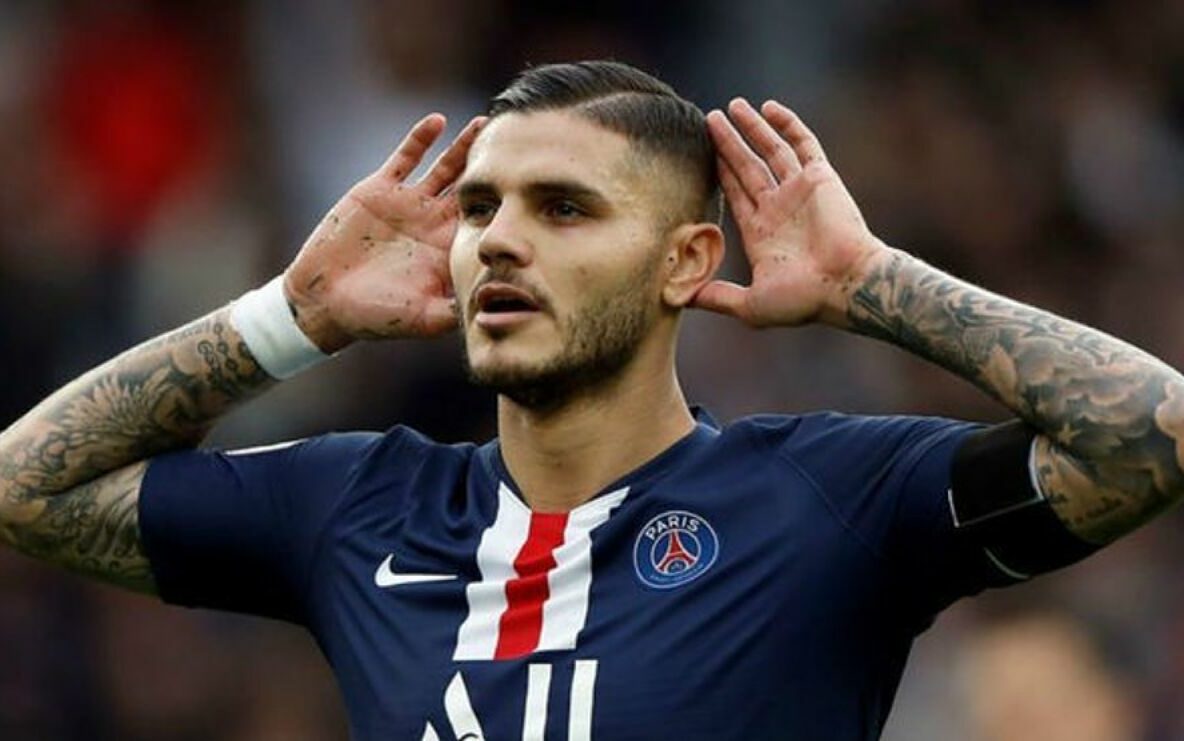 The deal has been completed, and Icardi will fly to Istanbul with his agent later today to finalise the move.

The unstoppable form of the attacking trident in Kylian Mbappe, Neymar and Lionel Messi has left Icardi out in the cold.

The 29-year-old has yet to feature for PSG this season, and the arrival of Hugo Ekitike from Stade de Reims has pushed the Argentine further down the pecking order at the Parc des Princes.

Icardi was once revered for his goalscoring prowess during his six-year spell with Inter Milan. The ex-Argentina international racked up 124 goals and 29 assists in 219 appearances.

However, after falling out with the club, PSG took Icardi from the Italians on an initial loan deal in 2019.

He repaid their faith with 20 goals and four assists in 34 appearances across all competitions, prompting the Ligue 1 giants to pay €50 million to make his transfer permanent.

Icardi followed up his impressive debut PSG campaign with 13 goals and six assists in 28 appearances, but injury problems slowed down his progress.

His form took a nosedive, and he netted just five goals in 30 games last season. He has not featured for the French champions since his off-the-bench cameo in their home win against Olympique Marseille back in April.

Icardi’s move to Galatasaray is a win for all parties after being told by Christophe Galtier that his time at the club has ended.

He has not made any of PSG’s squad this season since he had to settle for a place on the bench in their Trophee Des Champions triumph over FC Nantes in July.

However, his move to Turkey offers yet another chance for the Argentine to restart his career and get back to scoring goals.