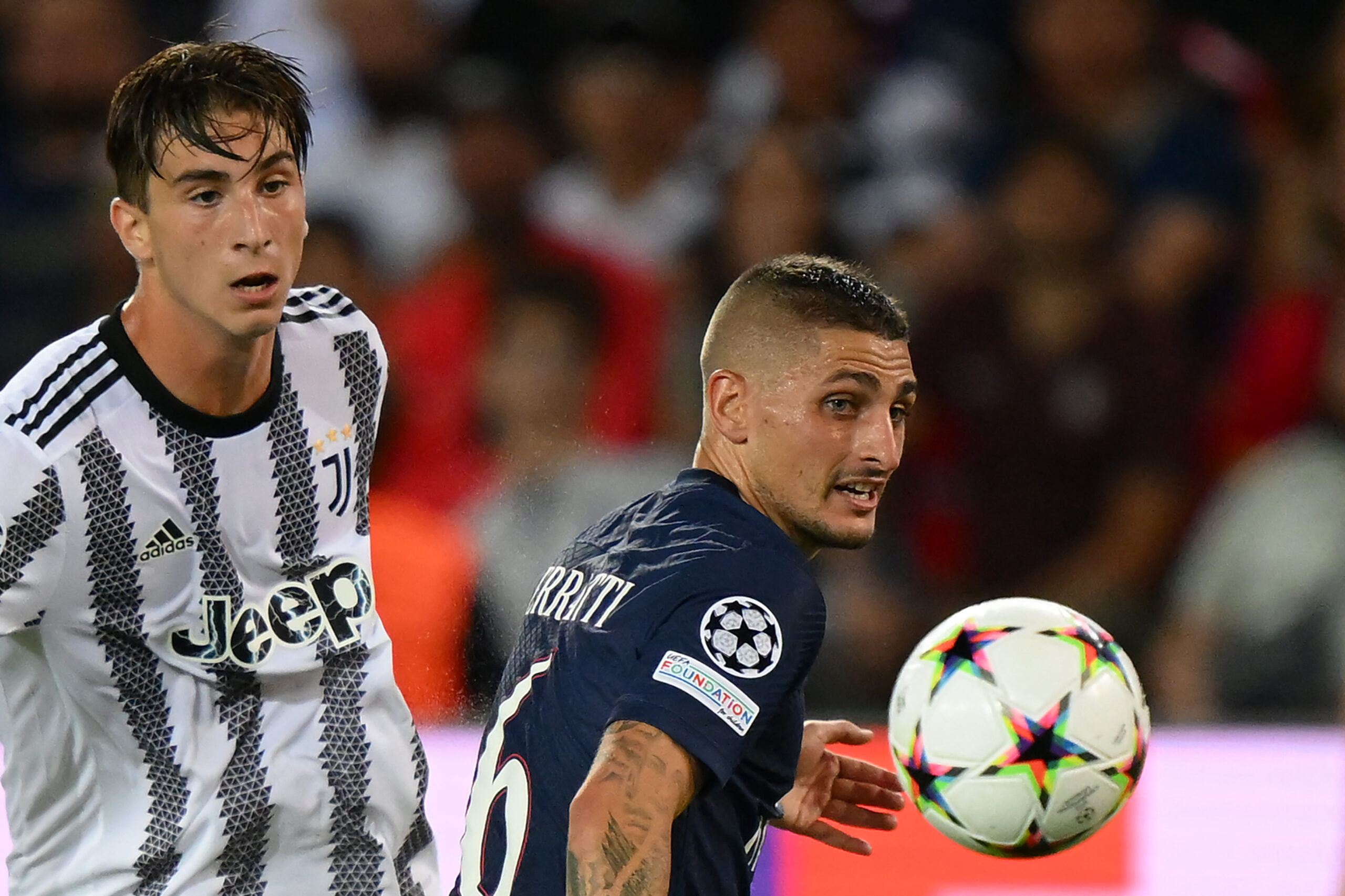 Paris Saint-Germain got off to a winning start after defeating Juventus 2-1 in their opening match of the Champions League at Parc des Princes last night.

Kylian Mbappe put the visitors ahead with a brilliant strike, aided by Neymar’s magical assist.

The French forward soon doubled the lead to pile further misery on the Italian giants, who halved the deficit in the second half through Weston McKennnie but ultimately failed to find an equaliser.

In addition to Neymar and Mbappe, Marco Verratti produced an exceptional display in midfield, which was instrumental to PSG’s victory.

A long servant of the French giants, the Italian midfielder hardly put a foot wrong, and Juve players had a tough time stealing the ball off him due to his exceptional press resistance.

Teamed up with summer signing Vitinha – who has also been a revelation this season – Verratti helped PSG dominate possession, control the tempo and win back the ball immediately when lost.

Completing 108 passes with an accuracy of 96%, the 29-year-old also had a 100% dribbling success rate and made 29 passes into the final third.

Above all, his defensive numbers were supreme – 11 duels won out of 14, six tackles and two interceptions.

Verratti’s top-class display may have left many people in awe, but not PSG fans, who know what he brings to the team.

Les Parisiens appear to be among the strongest contenders for this season’s UCL under Christophe Galtier, and Verratti holds the key to it.