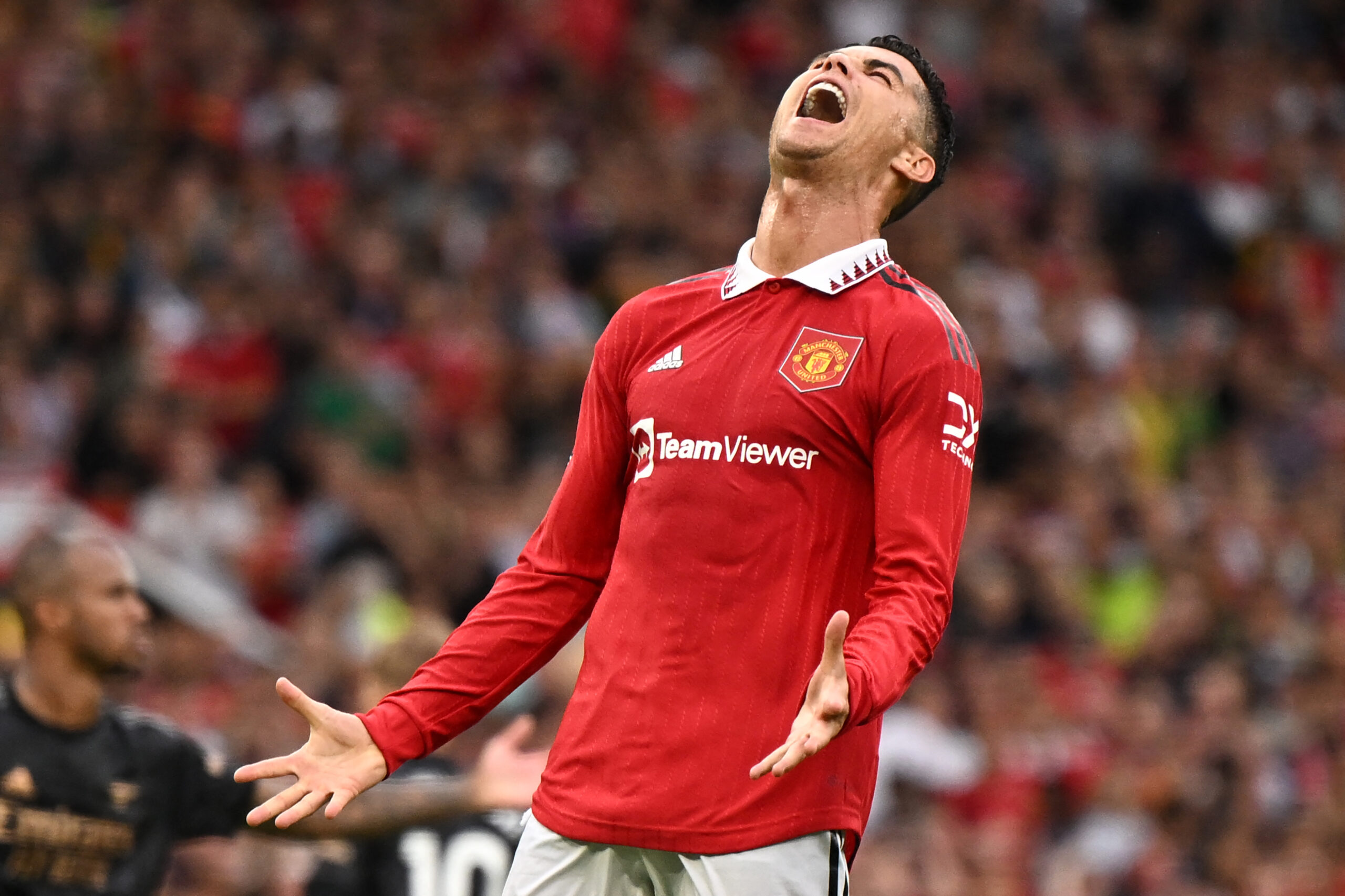 A stunning 3-1 home win over Arsenal at the weekend marked Man Utd’s fourth successive league victory, standing as a testament to the team’s progress under the Dutch manager.

It’s too early to speak of long-term recovery, but at least the Old Trafford faithful have something to cheer about following an embarrassing five winless seasons.

New signing Antony unveiled himself to his new home with a first-half deadlock-break against Arsenal to set the pulse for United’s morale-boosting triumph in the final rehearsal ahead of Sociedad’s visit.

Safe in the knowledge that winning the Europa League provides an alternative route back into the Champions League, the Red Devils are overwhelming favourites to pip the Spaniards, Omonia and Sheriff Tiraspol to the Group E top finish.

However, Man Utd can ill-afford to rest on their laurels, as the Basque visitors boast vast experience in the Europa League, having featured in three of the last four tournament editions.

Seeking his way out of the Europa League group stages for the third time at the fourth attempt, head coach Imanol Alguacil will take no prisoners at the Theatre of Dreams.

Concentration and desire for victory will be crucial as ten Hag embarks on his first European campaign with the Red Devils, the side undefeated in their last 18 Europa League home fixtures (W14, D4).

Sociedad are no strangers to pulling off upsets away from home, winning their last two La Liga matches outside the Anoeta via an identical 1-0 scoreline.

Known as the ‘stalemate specialists’ in their home country, La Real have transferred their proneness for evenly-contested affairs to their European travels, drawing five of their last seven Europa League away games.

Avoiding defeat at Old Trafford would be a success in itself. But with former Manchester City playmaker David Silva pulling the midfield strings in the visiting camp, Alguacil’s men could look for more.

Man Utd vs Sociedad, alongside all other matches in Europe’s most prestigious club competition this season, is available to watch online via Europa League live streams.

Cristiano Ronaldo finds himself in unfamiliar territory after shattering countless records in the Champions League, which is unlikely to quench his thirst for goals.

With the Portugal captain searching for his breakthrough goal this season, Sociedad’s backline could have a long evening, as we back him to lead Man Utd to a clear-cut win.