Manchester City are considering a move for Toni Kroos 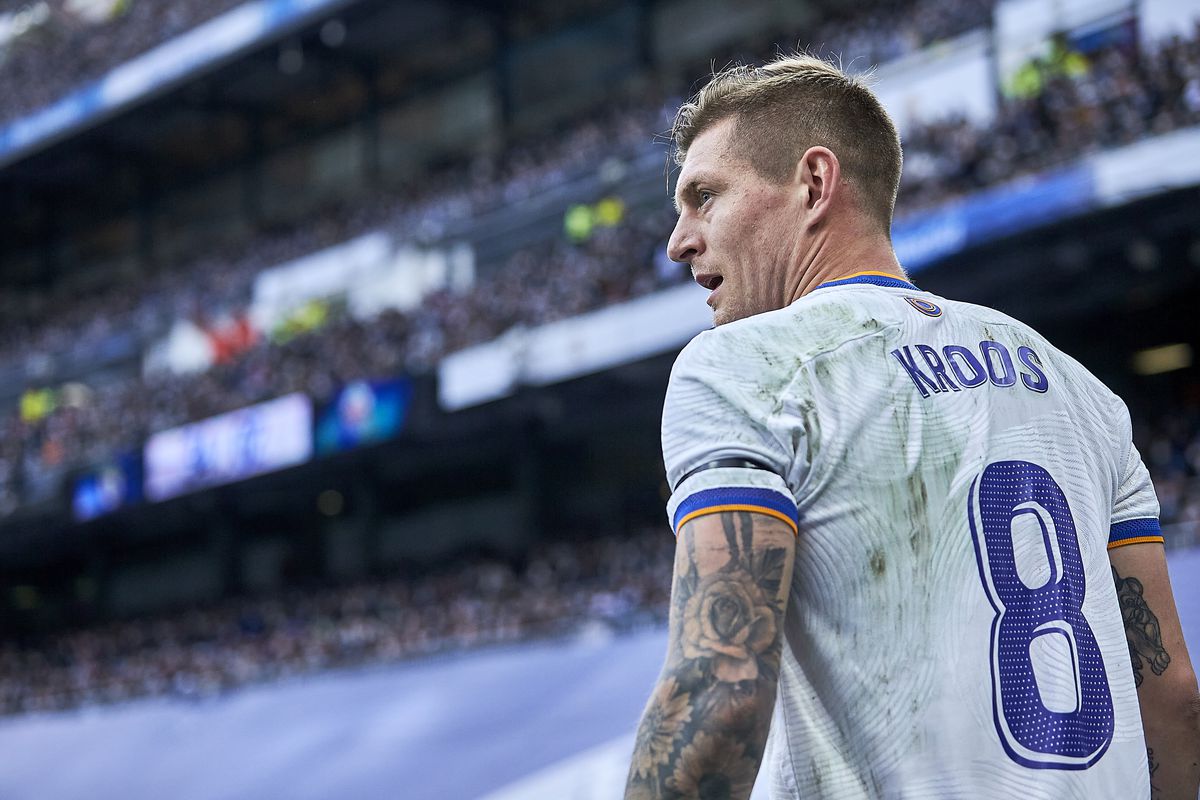 Manchester City are considering a move for Real Madrid midfielder Toni Kroos in the January transfer window, according to Ekrem Konur.

Pep Guardiola’s side are closely monitoring the German’s situation at the Santiago Bernabeu with his contract set to expire next summer.

Madrid are in negotiations with the ex-Germany international over a new contract, but he has stalled on putting pen to paper on a new deal.

Kroos will be free to negotiate pre-contract terms with other clubs in January, and City are waiting to pounce if he does not find an agreement with Madrid.

The 32-year-old has spent eight years in the Spanish capital since his €25 million move from Bayern Munich in 2014, making 370 appearances for Los Blancos.

He has contributed 25 goals and 83 assists, winning a plethora of trophies, including four Champions Leagues and three La Liga titles in that span.

Guardiola is understood to be a fan of Kroos, who he managed for one season during his spell at Bayern before the midfielder moved to Spain.

City have plenty of quality in midfield, with Kalvin Phillips joining from Leeds United this summer to bolster a squad that already boasts Kevin De Bruyne, Rodri, Ilkay Gundogan and Bernardo Silva.

However, the former Barcelona coach is reportedly keen to add Kroos to his already star-studded midfield. But Madrid are also confident that he will stay with the club beyond next summer.

City are perhaps preparing a replacement for Bernardo Silva, who was constantly linked with a move to Barcelona throughout the recent transfer window.

The transfer failed to materialise and Silva decided to remain at the Etihad Stadium this summer, but the Spanish giants could return for the Portuguese playmaker next summer.

City’s interest in Kroos comes after the German took a swipe at the Premier League and players who move to England for purely financial reasons during an online podcast interview.

Madrid have enjoyed a perfect start to the campaign, winning all of their games, and Kroos has played his part in their early season success.

He will be a part of Carlo Ancelotti’s side that faces RCD Mallorca on Sunday as Los Blancos look to build on their early season form.