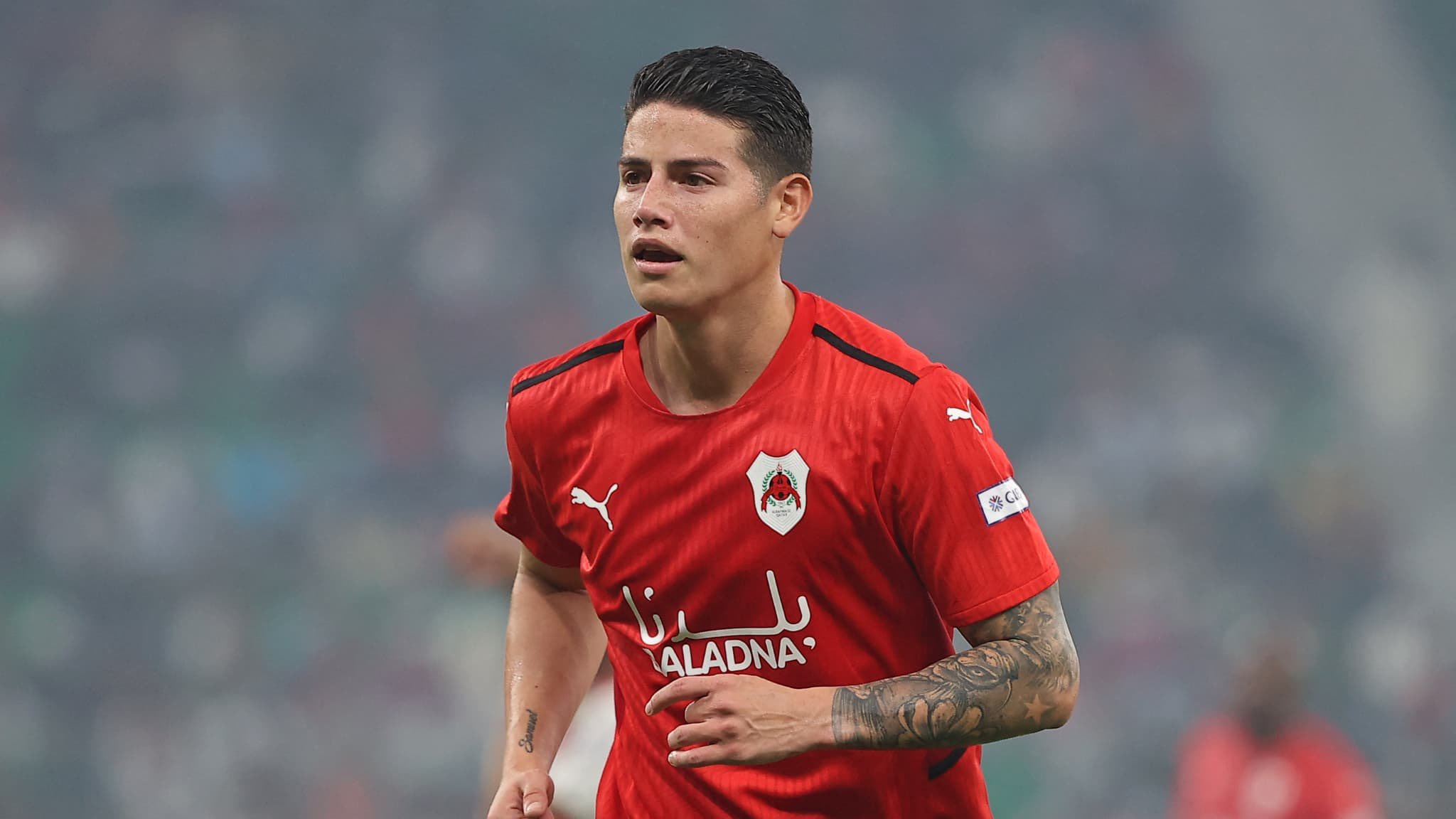 Colombian international James Rodriguez is drawing the interest of Turkish giants Galatasaray, according to Ajansspor.

Galatasaray president Dursun Ozbek is working to pull off the transfer. He wants to sign Rodriguez from Qatar Stars League club Al-Rayyan.

Reports indicate that the 31-year-old playmaker has already agreed to a loan deal while the club tries to sort out his £5.2 million yearly wages.

Galatasaray reportedly want to pay a third of the salary, but Al-Rayyan want a 50/50 split.

The Turkish club would like to sign a creative midfielder. Rodriguez is one of the last of the previous generation’s number 10 breed.

Galatasaray are investigating a possible transfer after they were informed that the player is interested in a return to Europe. His deal with Al-Rayyan runs until June 2024, but he wants to embark on a new adventure.

Rodriguez openly offered himself to Valencia last week following the signing of Uruguayan striker Edinson Cavani as a free agent.

“If Valencia call me, I will even walk from Qatar – I would take a pay cut,” Rodriguez told the Spanish television show El Chiringuito (via AS).

“If they need someone to assist Edinson Cavani, I will be there.“

During the show, he told the fans that he did not know where he would be when the transfer window shuts.

A move to Gala now looks likely for Rodriguez. It would be the ninth move of his career.

If he moves, he will join Mauro Icardi, who recently joined the club for the 2022/23 season. Icardi was thrown out at Paris Saint-Germain by coach Christophe Galtier and sporting director Luis Campos.

Icardi and Rodriguez could help the Turkish giants, who finished 13th last season, to a more respectable position.