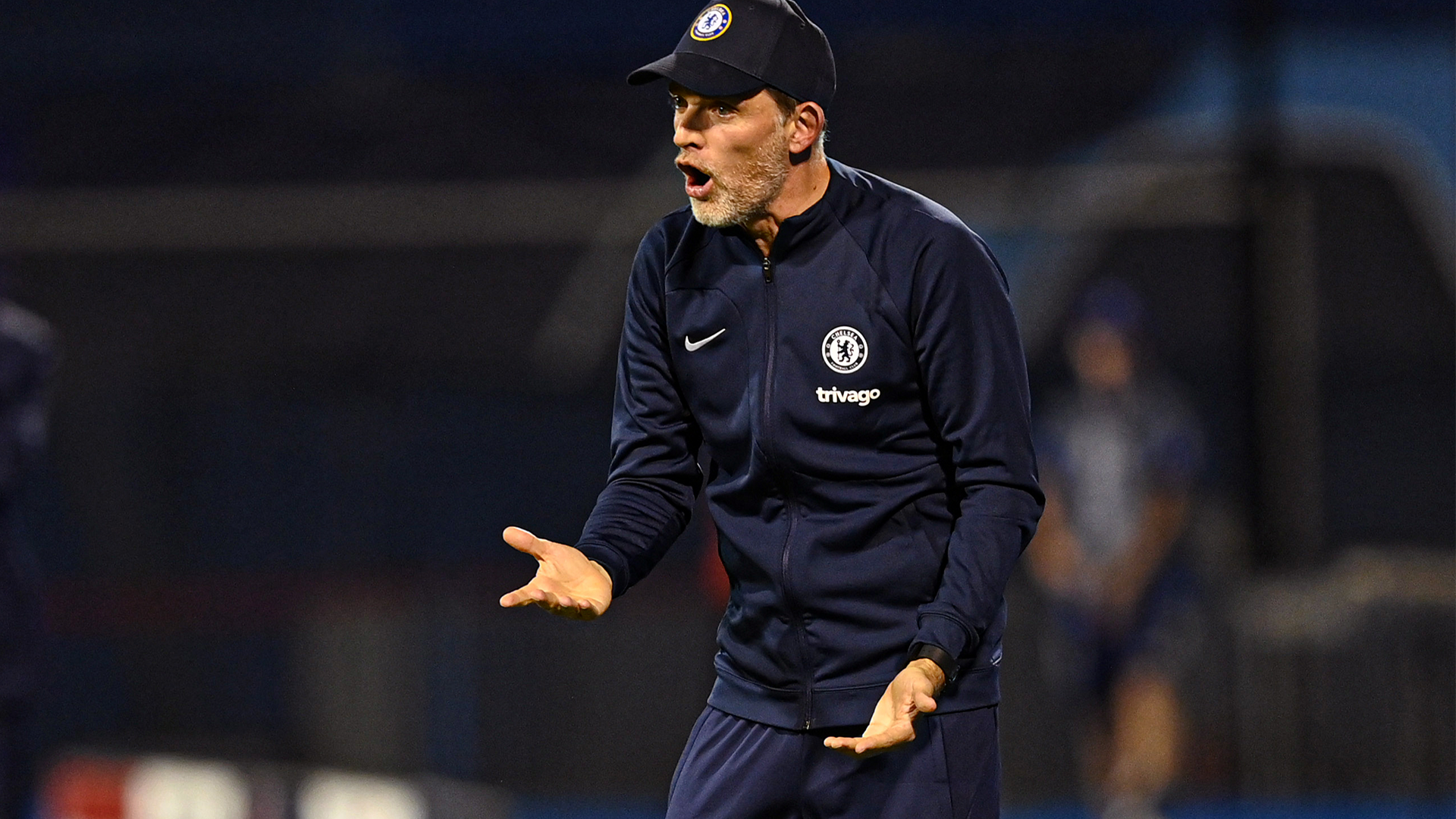 Chelsea have announced the sacking of German manager Thomas Tuchel after a poor start to the 2022/23 season.

The club spent more than £250 million on nine players this summer, including Pierre-Emerick Aubameyang, who came to Chelsea because of his previous relationship with Tuchel.

Chelsea are sixth in the Premier League after losing twice and drawing once in six games.

The announcement comes after the club’s toothless loss against Dinamo Zagreb in Croatia – the opening group game of their Champions League campaign.

However, various reports indicate that the decision to sack Tuchel was not because of the defeat alone.

There was tension between Tuchel and new owner Todd Boehly this summer over transfers. The communication between the pair was no longer positive.

A club statement read: “On behalf of everyone at Chelsea FC, the club would like to place on record its gratitude to Thomas and his staff for all their efforts during their time with the club.

“Thomas will rightly have a place in Chelsea’s history after winning the Champions League, the Super Cup and Club World Cup in his time here.

“As the new ownership group reaches 100 days since taking over the club, and as it continues its hard work to take the club forward, the new owners believe it is the right time to make this transition.

“Chelsea’s coaching staff will take charge of the team for training and the preparation of our upcoming matches as the club moves swiftly to appoint a new head coach.

“There will be no further comment until a new head coach appointment is made.”

Tuchel joined Chelsea in January 2021 after the sacking of Frank Lampard and led the team to three titles. He also reached two FA Cup finals and a Carabao Cup final.

Graham Potter is the leading candidate to take the job, but Brighton & Hove Albion may not let him leave. Mauricio Pochettino and Zinedine Zidane are also available.

Tuchel is the second German manager to lose his job this morning after Leipzig fired Domenico Tedesco. The outgoing Chelsea boss could be an option for the Leipzig job.