Wolves identify Andy Carroll as an alternative to Diego Costa 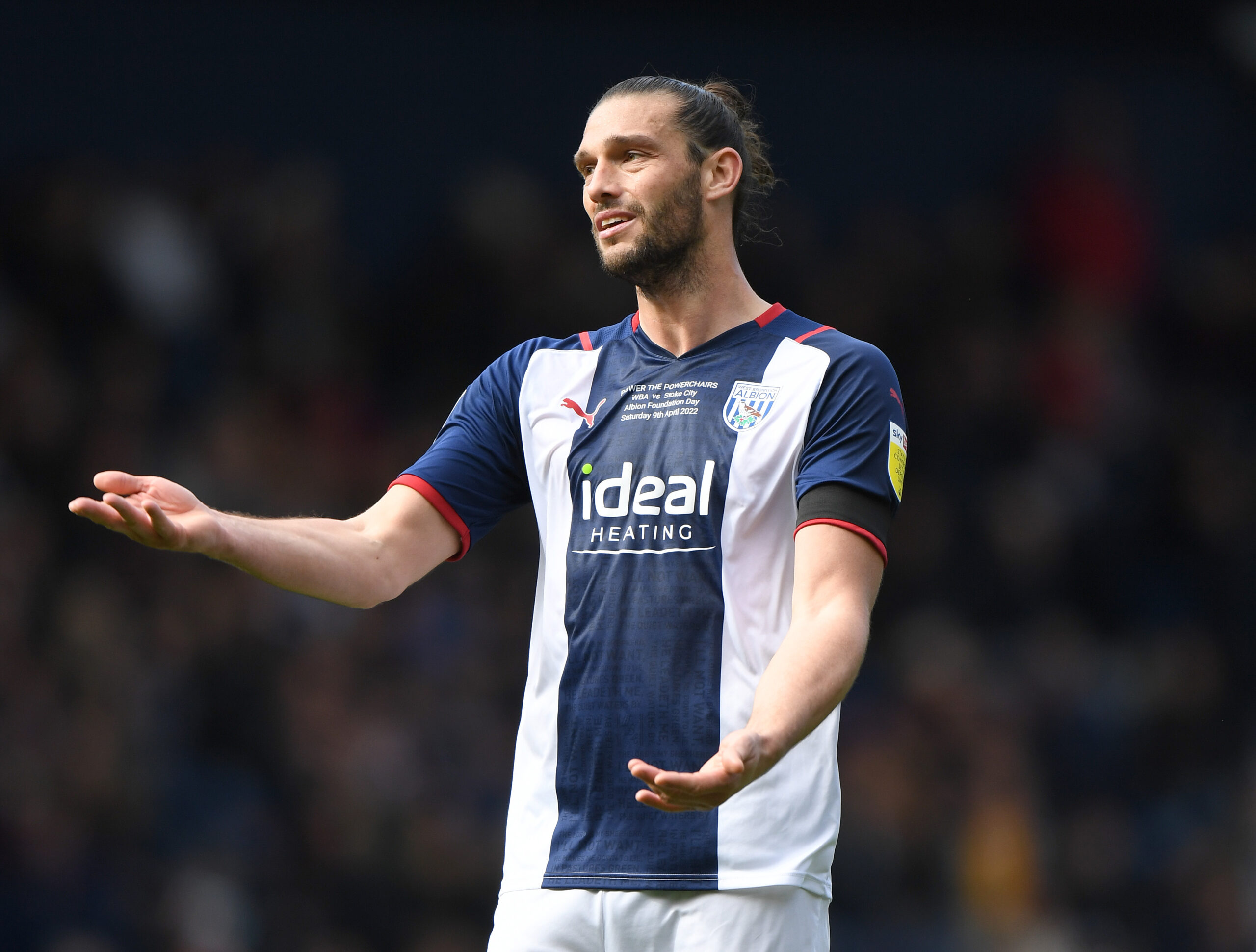 Wolverhampton Wanderers are looking at the possibility of signing former Liverpool striker Andy Carroll if the deal for Diego Costa falls through.

Costa’s move to Molineux has been put on hold after his application for a work permit was denied.

However, Wolves are still working to solve the issue as they have identified the Spanish striker as a top replacement for injured Sasa Kalajdzic, who moved from Stuttgart in the summer transfer window.

They are also looking at potential alternatives if the transfer fails, and have identified Carroll as a top target.

The Telegraph reports that Wolves are planning to offer a one-year deal for the English striker, who left West Bromwich Albion for free in the summer of 2022.

The 33-year-old is past his prime, enduring underwhelming spells at Newcastle United, Reading and West Brom over the last few years.

The big question is whether he can be successful in the Premier League while not being in the best of form.

The news of Kalajdzic’s ACL injury on his Premier League debut against Southampton came as a big blow, and Wolves are now desperate for an emergency signing.

Costa could prove to be a better option owing to his vast experience and success with Chelsea during his time in the Premier League.

If the deal goes through, it would be the 33-year-old’s return to England in five years since leaving Stamford Bridge in 2017.

Bruno Lage’s men collected their first win of the season against the Saints over the weekend, with Daniel Podence scoring the only goal of the game.