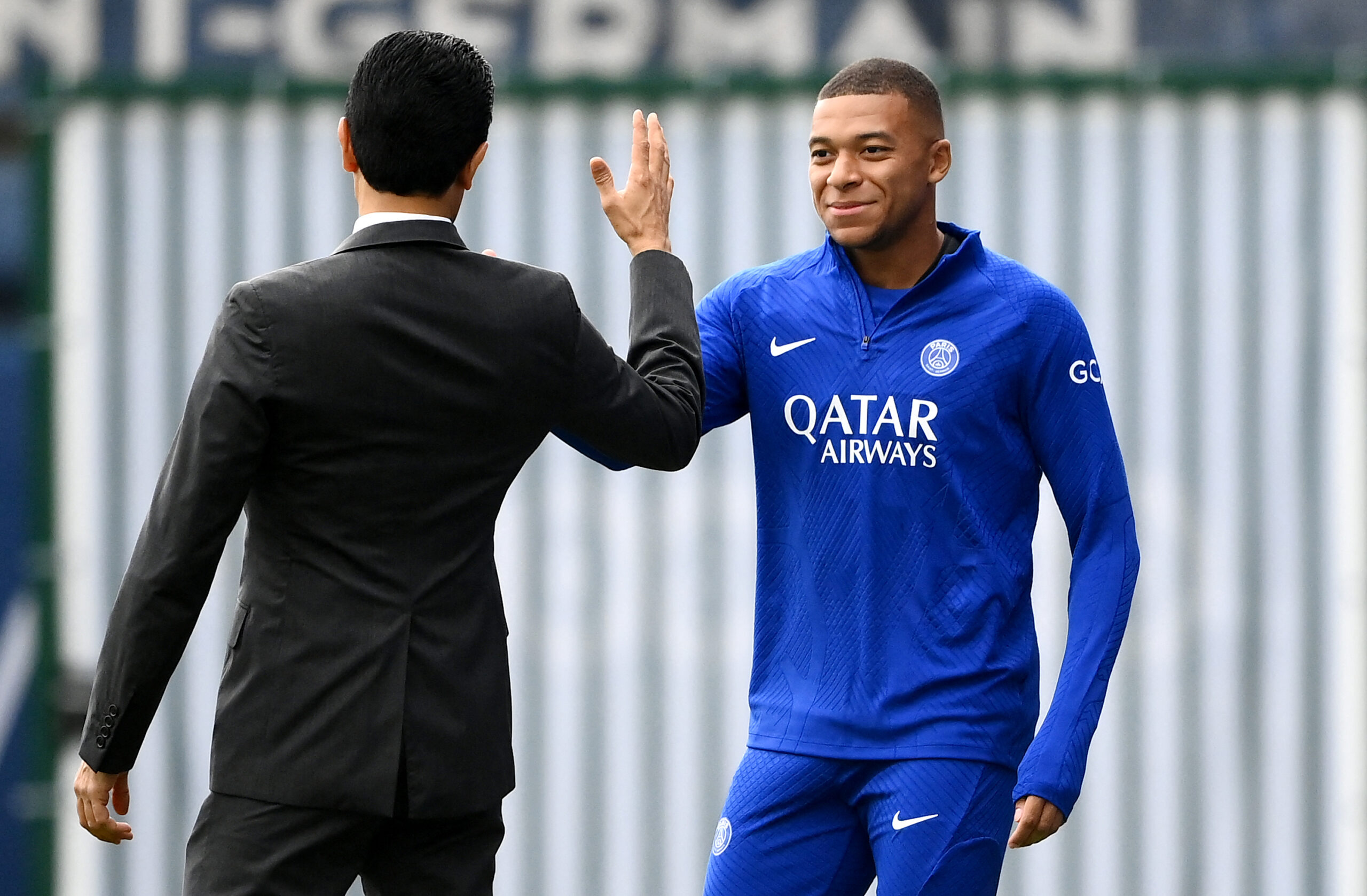 Paris Saint-Germain superstar Kylian Mbappe has discussed the transfer saga with Real Madrid and his decision to renew his contract with the Ligue 1 champions.

Mbappe was heavily linked with a move to the Spanish giants, who were confident about signing him for free, with his previous deal expiring in the summer of 2022.

The key reason was that Los Blancos had previously attempted to sign him in 2021, while the French World Cup winner also admitted that Santiago Bernabeu was his preferred destination.

The odds were in favour of the La Liga giants, who went on to win the Champions League, but Mbappe subsequently extended his deal until 2025.

Les Parisiens offered him an expensive contract to make him one of the highest-paid footballers in the world.

While the 23-year-old has spoken many times about the most talked-about saga with Madrid, he touched on it during an interview with the New York Times.

“He told me ‘I want you to stay, I don’t want you to leave now as you are so important for the country’.

“He said ‘You have time to leave, you can stay a little bit more’.

“Of course, when the president says that to you, that counts.”

Mbappe also left the door open when asked about a potential move to Madrid in future, claiming the Spanish club may be his future home.

He added: “You never know what’s going to happen. You’ve never been there [Real Madrid], but it seems like it’s like your house or something like this.”

The former Monaco star also debunked the reports of him having influence at PSG, which includes sporting decisions.

“That’s not my job and I don’t want to do this because I’m not good at it,” he said.

“I’m good on the pitch and outside the pitch. [Sporting decisions] are not my role. There are so many people that are better than me.”

It is business as usual for Mbappe this season as he has got off to a blistering start, scoring seven goals in five Ligue 1 games.