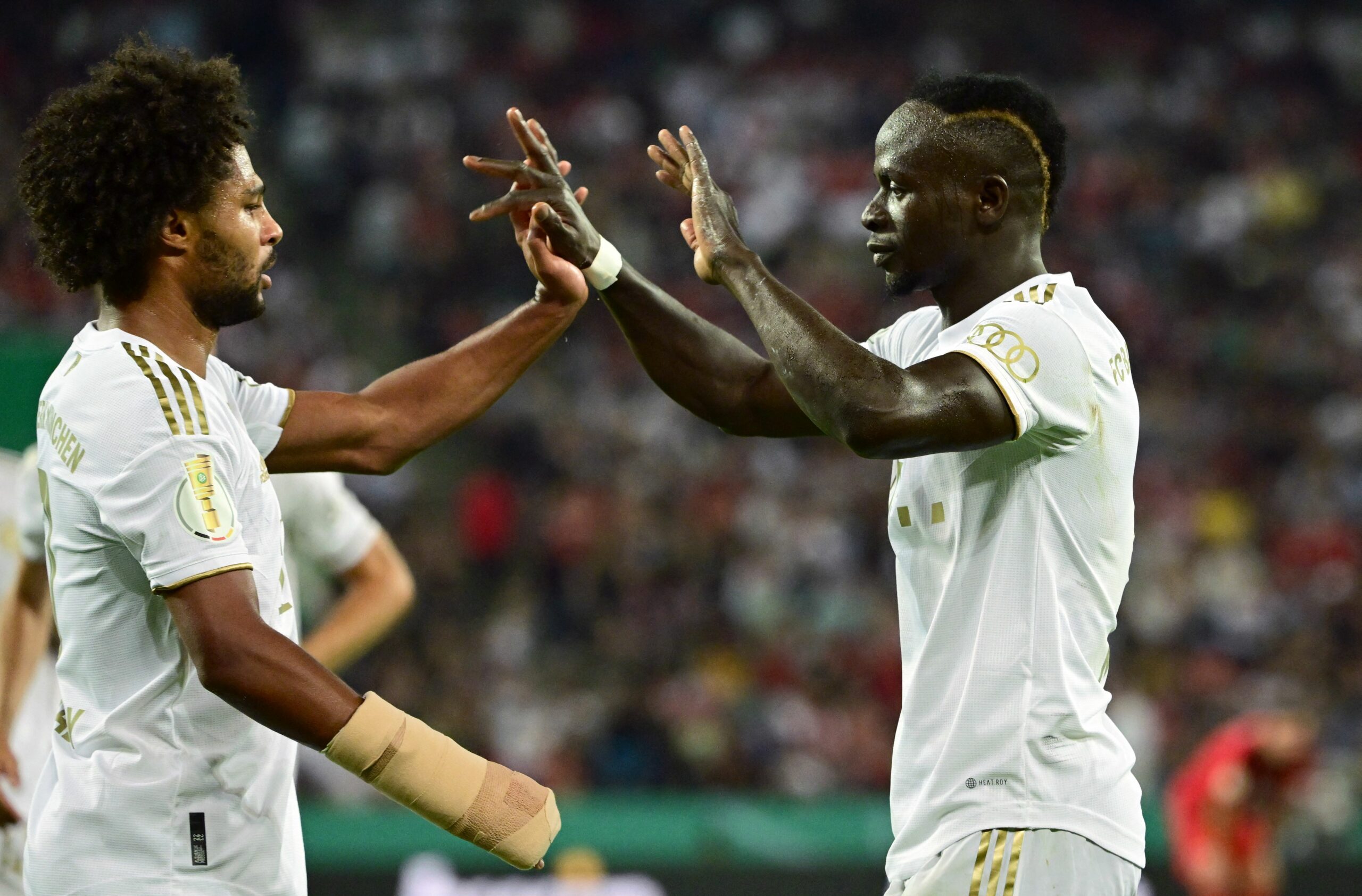 In a repeat of the 2010 Champions League final, Inter Milan and Bayern Munich lock horns in a curtain-raising Group C clash at Giuseppe Meazza.

Otherwise known as the ‘group of death,’ this highly competitive section contains Barcelona and Viktoria Plzen as the other two participants.

Flying out of the traps could, therefore, be of paramount importance for Inter, who are seeking a way out of the Champions League group stages for only the second time in five seasons.

Simone Inzaghi’s men have endured a false start to the new league campaign, suffering two defeats in their last three matches (W1), including a 3-2 loss to AC Milan in Saturday’s Derby della Madonnina.

Indeed, the Nerazzurri already find themselves off the pace in Serie A (W3, L2) despite boasting a 100% winning rate in domestic fixtures on home turf.

The Italians’ depleted confidence on the back of a lacklustre domestic start could make Meazza a happy hunting ground for Bayern, who drew 1-1 at fellow Bundesliga rivals Union Berlin on Saturday.

Julian Nagelsmann managed to rotate his squad ahead of this fixture, with the Bavarians making this journey to Lombardy unbeaten in ten consecutive Champions League matches against Italian rivals (W8, D2).

Desperate to replicate their 2019/20 success when they lifted ‘Big Ears,’ the perennial Bundesliga champions will be out to send a message to Barcelona ahead of their prospective battle for a top-place finish.

Despite losing all three home encounters against Bayern in European football, Inter claimed a 2-0 triumph on the landmark occasion when the two sides met in the 2010 Champions League showpiece.

Keen to tip the H2H balance in European competition in their favour (W3, D1, L3), the Nerazzurri will be aiming to become the first home winner in this H2H fixture.

Connoisseurs of action-packed football should be looking forward to this showdown, given that Inter’s last ten Champions League games against German rivals have featured a total of 39 goals.

Since being kept quiet in that 2010 showpiece battle, Bayern have found the net in 14 successive European clashes against Italian opponents, averaging 2.57 goals per game.

Winning 17 of their 18 Champions League group stage outings across the last three seasons should heighten the Bavarians’ belief in improving their continental record versus Serie A clubs.

Former Liverpool talisman Sadio Mane will lead the charge in pursuit of a milestone achievement as he can become the fourth African player to smash a 25-goal barrier in Europe’s elite competition.

Inter vs Bayern, alongside all other matches in Europe’s most prestigious club competition this season, is available to watch online via Champions League live streams. And if you are interested in attending a future Champions League game, see our Champions League tickets page for more information.

If Rafael Leao’s solo runs through Inter’s porous backline in the Milan derby are anything to go by, the Bayern forwards should have a field day on Wednesday.

After picking up just two points from their last two Bundesliga outings, Nagelsmann’s side will be eager to return to their clinical best that had seen them score 15 goals in their opening three league fixtures.

We believe they can do it.