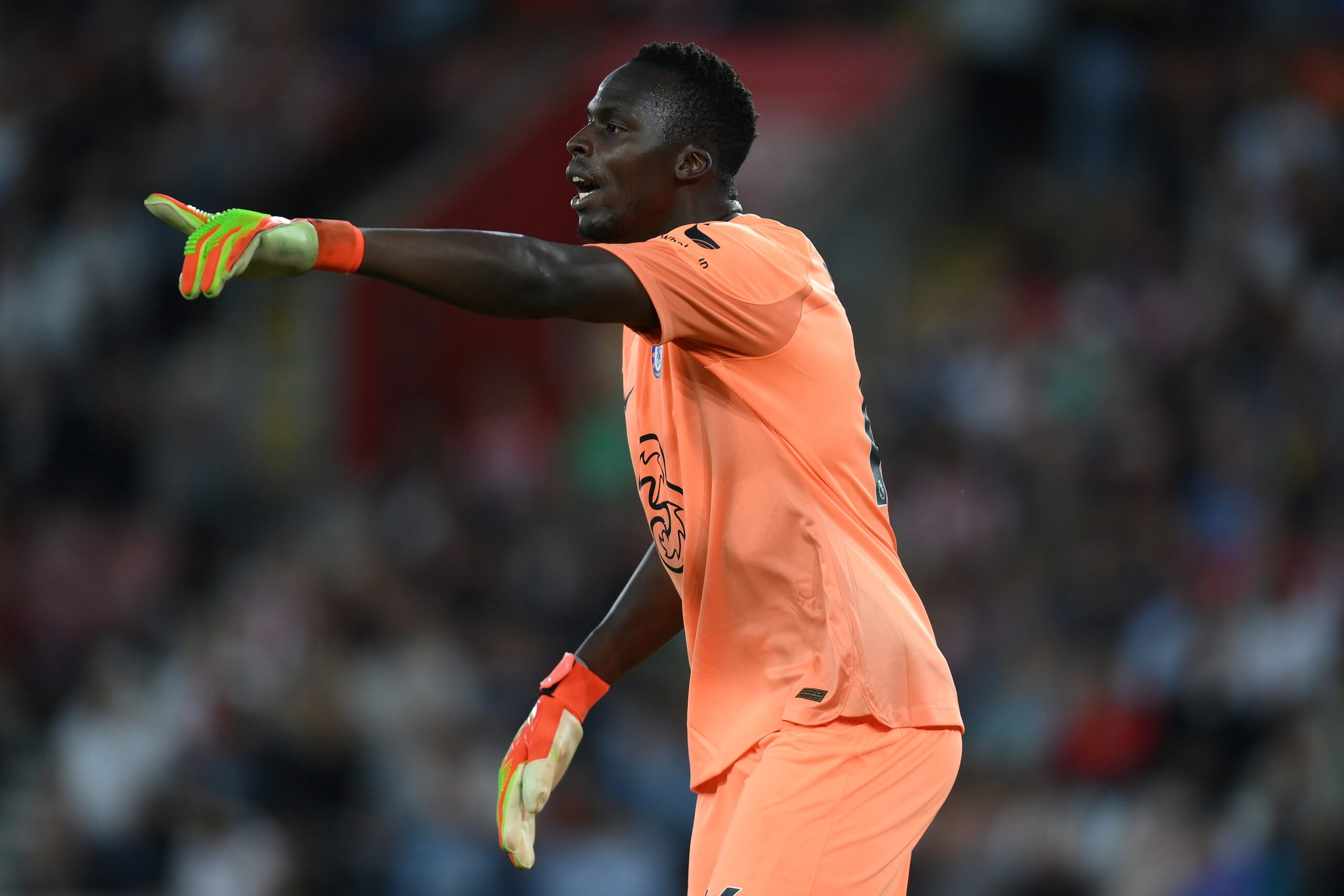 After an extravagant summer transfer window, the Blues have turned their attention towards the contract extensions of key players, with Reece James and Armando Broja recently penning new deals.

Mason Mount and Mendy appear to be next in the line, but the latter is said to have rebuffed the club’s latest offer.

A report from the Evening Standard claims that Mendy is not satisfied with the Blues’ proposal, which is around £190,000-per-week.

Mendy has been a staple for Chelsea since his transfer from Rennes in 2020, lifting the Champions League trophy in his debut season.

However, the Senegalese international has been put under scrutiny following a struggling start this season, making frequent errors.

Although his dip in form has contributed to Chelsea’s slow start, Thomas Tuchel has backed him to return to his best.

The German manager opened up about Mendy’s struggles following the thrilling win over West Ham United, stating that the 30-year-old has been unfortunate with his performances.

Tuchel said (h/t football.london): “First, we deal with the players and then we tell you how we dealt with it.

“It’s [goalkeeper] like I say, a very sensitive position in football in general. And not everything is about pure quality and decision making, it’s also about the feel, that you feel the confidence.

“He [Mendy] at the moment gets punished a lot for not a lot that he does wrong. But there are no doubts in my mind, the situation is calm – we have two fantastic goalkeepers, two fantastic guys. We are aware of it that he is in that kind of situation but first, we deal inside.”

The Blues will face Dinamo Zagreb tonight in their first game of the Champions League group stage.