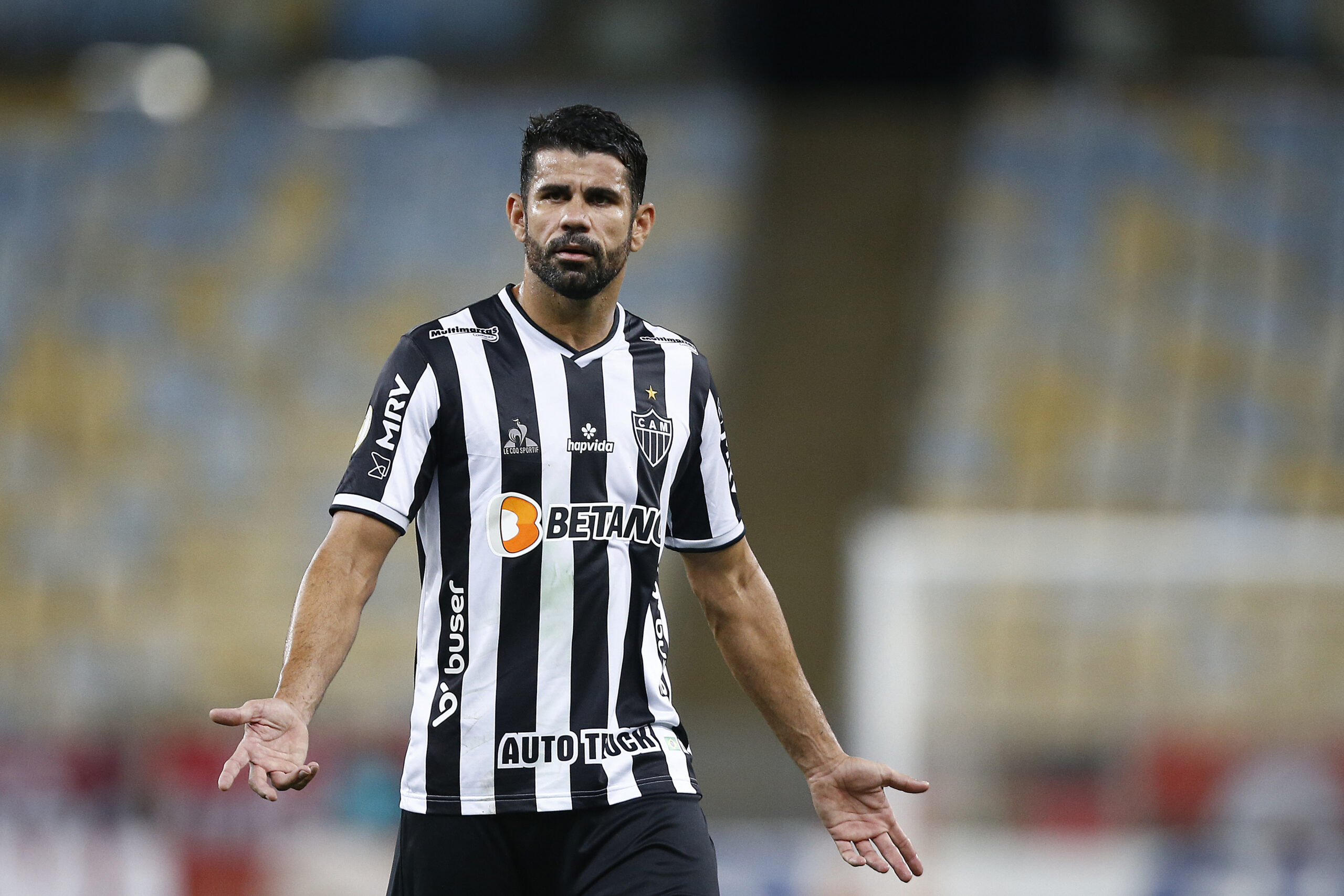 Diego Costa’s proposed transfer to Wolverhampton Wanderers is in the balance after his work permit application was rejected, reports The Athletic.

Wolves have had a difficult start to the campaign, winning one of their opening six outings. Furthermore, they have scored just three goals so far – the joint-fewest in the league along with West Ham United.

In order to address their struggles in front of goal, they brought in Austrian forward Sasa Kalajdzic from Stuttgart for around £15 million. However, he suffered an injury to his anterior cruciate ligament on his debut, and is set for a lengthy spell on the sidelines. Their only other available strikers are Raul Jimenez and Hwang Hee-chan, who scored a combined total of 11 goals last season.

A move for former Chelsea striker Diego Costa had been in the pipeline. The Spain international, who is now a free agent, was due to undergo a medical ahead of a transfer to Molineux.

However, The Athletic writes that his initial work permit application was rejected, casting doubt over the transfer. Wolves have appealed the decision, and are expected to find out the result in the next 48 hours.

Costa has been out of contract since January, having been released by Atletico Mineiro. The 33-year-old has been far from his best for a few years now, failing to surpass seven goals in all competitions since the beginning of the 2017/18 campaign.

Nonetheless, he was one of the world’s most feared strikers in his prime. During his time at Chelsea, he netted 52 goals in 89 league appearances, helping the Blues to two Premier League titles in three years.

Should his move to Wolves go through, he could be in line for his debut against Liverpool on the weekend. His return to Stamford Bridge could come in around a month’s time, as Wolves travel to Chelsea on October 8.