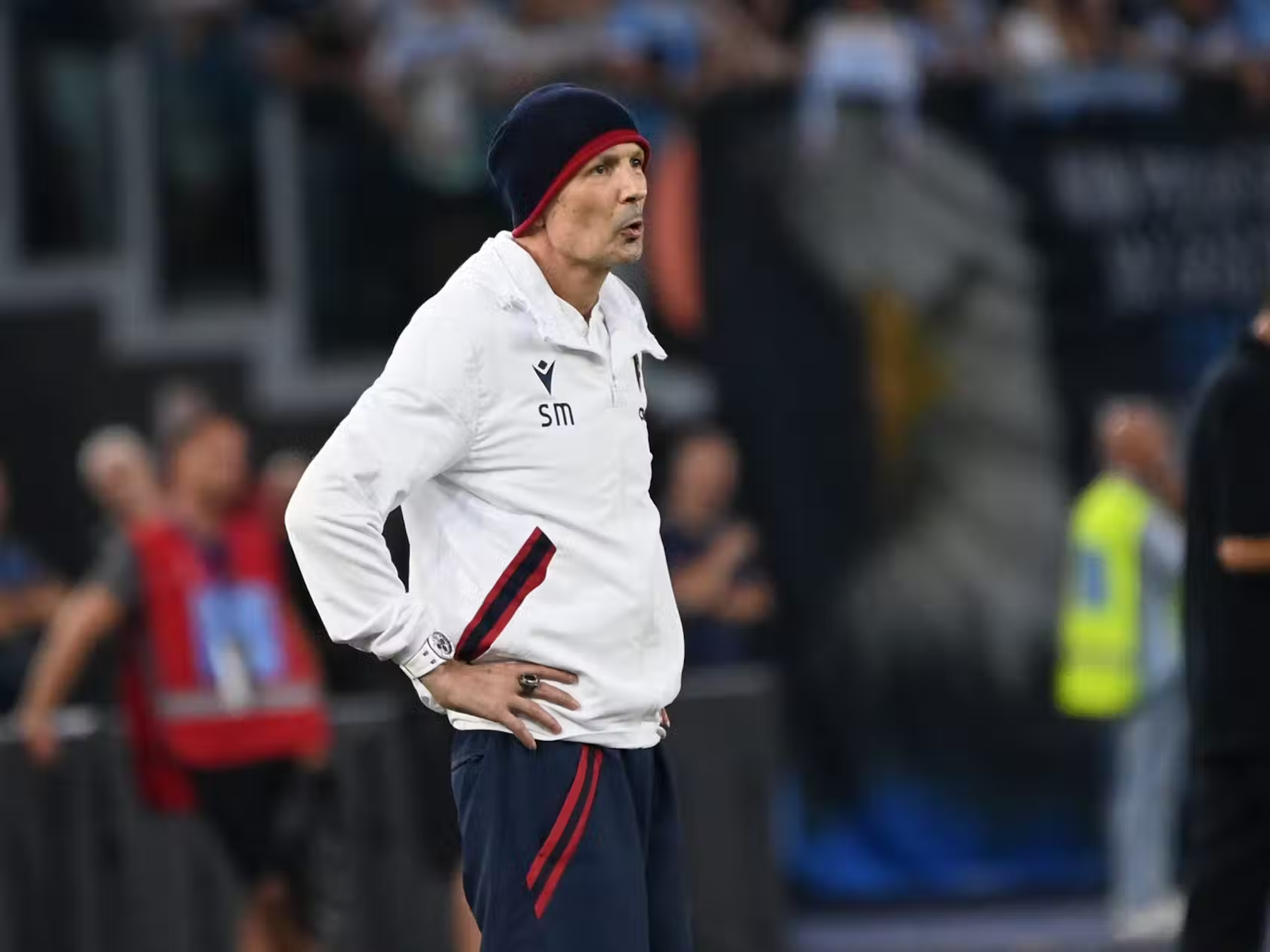 Bologna have announced the sacking of Serbian head coach Sinisa Mihajlovic after his winless start to the season.

The Rossoblu have drawn three and lost two of their opening five Serie A games.

They are one of the six clubs without victories with only three points in five Serie A games. The sacking does not come solely from this season’s performances.

Bologna have won just five games in 2022. This led the management of the club to terminate Mihajlovic’s three-and-a-half-year stay at the club.

A club statement read: “This decision had unfortunately become inevitable, despite the strong bond of affection that has been created with the club and the entire city in these emotional and dramatic three-and-a-half years.

“Unfortunately, even those sporting eras that brought satisfaction like these can run out of steam and lose that initial momentum.

“We thank Sinisa and his staff for facing their work, in extraordinary and delicate circumstances on a purely human level, with exceptional dedication and professionalism.”

Mihajlovic is the first Serie A boss to be sacked this term. It came after a disappointing draw away at Spezia. The 53-year-old leaves the club in 16th place, but there are 32 games ahead to turn the tide.

They must turn things around quickly before they end up in a relegation battle.

Mihajlovic was unable to conduct training yesterday for personal reasons. The former set-piece specialist has leukaemia again after his diagnosis in March. It is his second battle with cancer.

Club president Joey Saputo added: “It is the most difficult decision I have taken since I have been president of Bologna.

“Over the years, we have had both wonderful and painful moments with Sinisa that cemented a rapport that was not just professional but above all human.

“Mihajlovic faced the illness with courage and determination from the first day. He wanted to make it public in a moving press conference.

“Since then, despite the hospital stays and effects of the treatment, he was always close to the team, giving the maximum effort to be in contact with the players. In-person or via video. Thanks also to the professionalism of his staff.

“The club and entire city gathered round the coach during this difficult personal experience, despite the fact Mihajlovic always quite rightly asked to be evaluated only for his work.

“Now, unfortunately, the moment has come for a change of management. A difficult decision we had to make for the good of the squad and the club.

“But even if Sinisa Mihajlovic from today will no longer be the coach of Bologna, this club and all the people in it will always be at his side until his complete and total recovery and in the rest of his career.