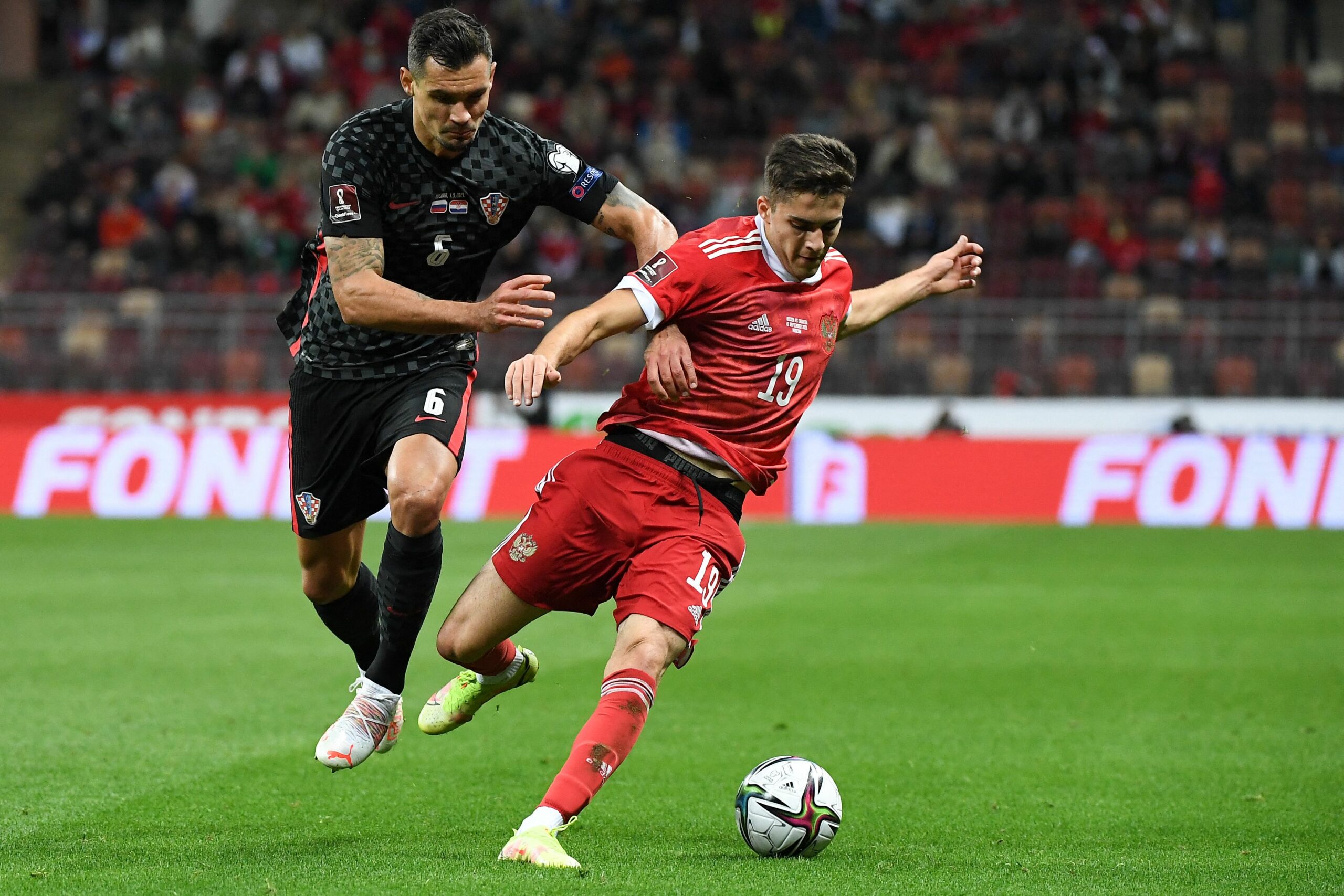 La Liga giants Barcelona and Real Madrid have joined Chelsea in the race for Dynamo Moscow midfielder Arsen Zakharyan, according to Sport.

He has already scored a goal and provided two assists in the Russian top flight this season.

The Spanish duo have registered their interest, but Chelsea are reportedly leading the race for the Russian prodigy.

The Blues had a busy summer transfer window, bringing in several marquee signings. They also explored a move for Zakharyan, but it eventually fell through.

The Russian teenager recently spoke about his failed move, stating that he remains hopeful of a transfer to Stamford Bridge in January.

Zakharyan told Sport-Express-Ru (h/t Goal): “There was an offer, but it just didn’t work out. You probably know the reasons.

“How could I refuse? Of course, I agreed. I hope everything will be fine. Maybe in January.”

The Blues are also keeping tabs on AC Milan forward Rafael Leao, who they failed to sign during the summer window due to his expensive valuation in excess of €100 million.

Thomas Tuchel sees the Portuguese youngster as the top marquee addition to revolutionise his attack, but Milan want to keep hold of him for the foreseeable future.

The Rossoneri are working on a contract extension for Leao, who netted a double in the derby against Inter Milan over the weekend.