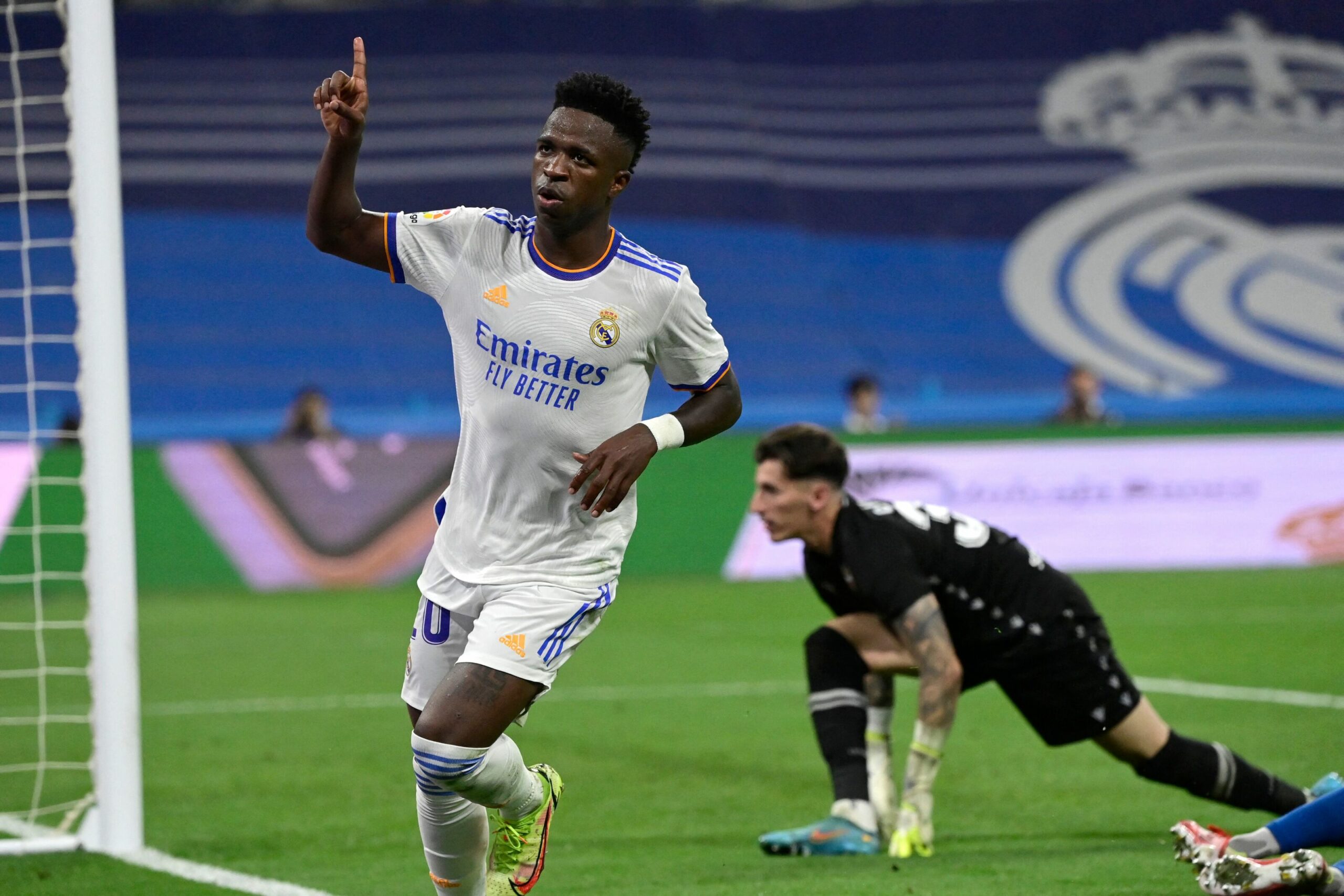 Real Madrid’s Vinicius Jose Paixao de Oliveira Junior, has received his Spanish citizenship from the government, the club has announced on their website.

The club’s official statement said: “Real Madrid CF announces that our Brazilian player Vinicius Junior swore to the Spanish Constitution last Friday, September 2, so from that moment he also has Spanish nationality.”

Vinicius has now obtained dual nationality by adopting Spanish citizenship. The 22-year-old Brazil international is set to stay at Madrid after signing a long-term deal and securing citizenship.

He arrived from Flamengo for €45 million four years ago. Questions were posed to Florentino Perez about Vinicius’ age and ability to thrive in Madrid.

He struggled to acclimatise to senior football in his debut La Liga campaign, scoring two and assisting two in 18 appearances.

The following season, he scored three and assisted one in 29 league appearances. Vinicius began to grow a reputation as a poor finisher.

In the Champions League, he was decisive. He scored four and provided six assists to help Madrid win their 14th title. Vinicius scored the only goal in the final.

He has started from where he left off this time around. He provided an assist to help Madrid beat Eintracht Frankfurt to lift the Super Cup.

His Spanish citizenship will boost future transfer business for Madrid. It gives them an additional non-European Union spot in their squad.

They wanted to sign Vinicius Jr’s international teammate Gabriel Jesus from Manchester City this summer but were unable to do so.

Madrid only signed Antonio Rudiger and Aurelien Tchouameni this summer.

Their limited transfer dealings have not harmed their prospects for the new campaign. Carlo Ancelotti’s men have won all four of their first four La Liga games after winning the Super Cup.

They kick off their Champions League title defence against Celtic in Scotland this week.