Premier League Sack Race: Rodgers in trouble but Gerrard and Lampard live on 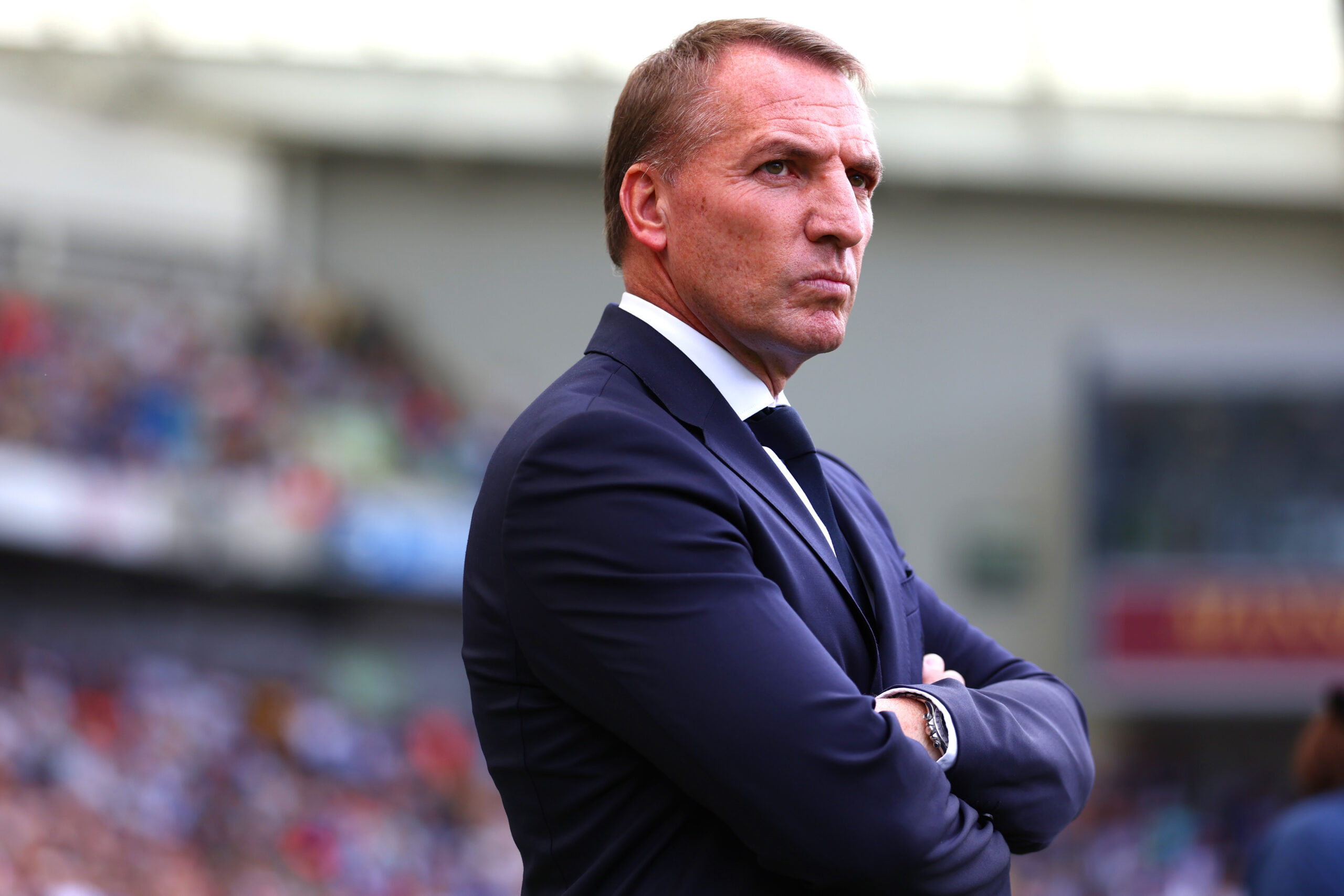 Premier League football can be brutal at times. With all the money in the English top-flight, the results matter more than anything else. One bad run could be the end of any manager.

Scott Parker was the first to find this out. After just four matches, the former England international was sacked by Bournemouth, becoming the first manager to leave in the new season.

And there is a suspicion that the second could be just around the corner, with a number of bosses beginning to feel the heat. Over the weekend, some of them relieved a bit of the pressure on themselves, while others continued to struggle.

When Steven Gerrard replaced Dean Smith at Aston Villa, many believed it to be a good appointment. He had done a fine job at Rangers, guiding the club to their first league title in a decade.

However, frustration has grown amongst the fans towards the 42-year-old. It’s been a difficult start for the Villans, winning just one of their opening six league matches.

The expectations are high at Villa Park. With the squad they have, they should be challenging for a top half place at the very least, and some feel that they should be pushing for a European spot. Gerrard has got them miles off that right now.

But Saturday’s match against Manchester City helped alleviate some of the scrutiny. When Erling Haaland put the defending champions in front, it seemed like another defeat was on the way, but a fantastic finish by Leon Bailey earned the Midlands club their share of the points.

In their next eight matches, Aston Villa play just one of the ‘big six’. They have an opportunity to build on their performance against Man City and hit a good run of form.

Contrastingly, there will be no excuses should they fail to pick up points. The coming weeks could be make-or-break for Gerrard.

Frank Lampard entered the new season as the bookies’ favourite to be the first manager to go. After six matches, his Everton side sit in 16th place, yet to pick up their first win of the campaign.

But it was a mostly positive weekend for the Toffees. Up against Merseyside rivals Liverpool, they played out an entertaining 0-0 draw. It was a match that could have gone either way, with both goalkeepers producing their best stuff.

The former Chelsea man ought to be encouraged by the performance, and will be hoping that it inspires an upturn in form. However, the fixtures don’t get a whole lot easier, with clashes against Arsenal, Manchester United, and Tottenham Hotspur coming up in the next six weeks.

While Gerrard and Lampard earned themselves a bit of wiggle room, Brendan Rodgers fell into deeper trouble with another disappointing outing. Leicester City travelled to Brighton and Hove Albion, and came away on the wrong end of a 5-2 thrashing. The result left the Foxes bottom of the Premier League table, with just one point from six games.

The Northern Irishman has had plenty of highs at the King Power Stadium. He took the team to consecutive fifth-place finishes, and got his hands on the FA Cup in 2021. This has possibly given him some credit in the bank.

But the fans are frustrated with Rodgers, and are demanding a change. If he doesn’t turn things around soon, he could be the next to follow Parker out the door.