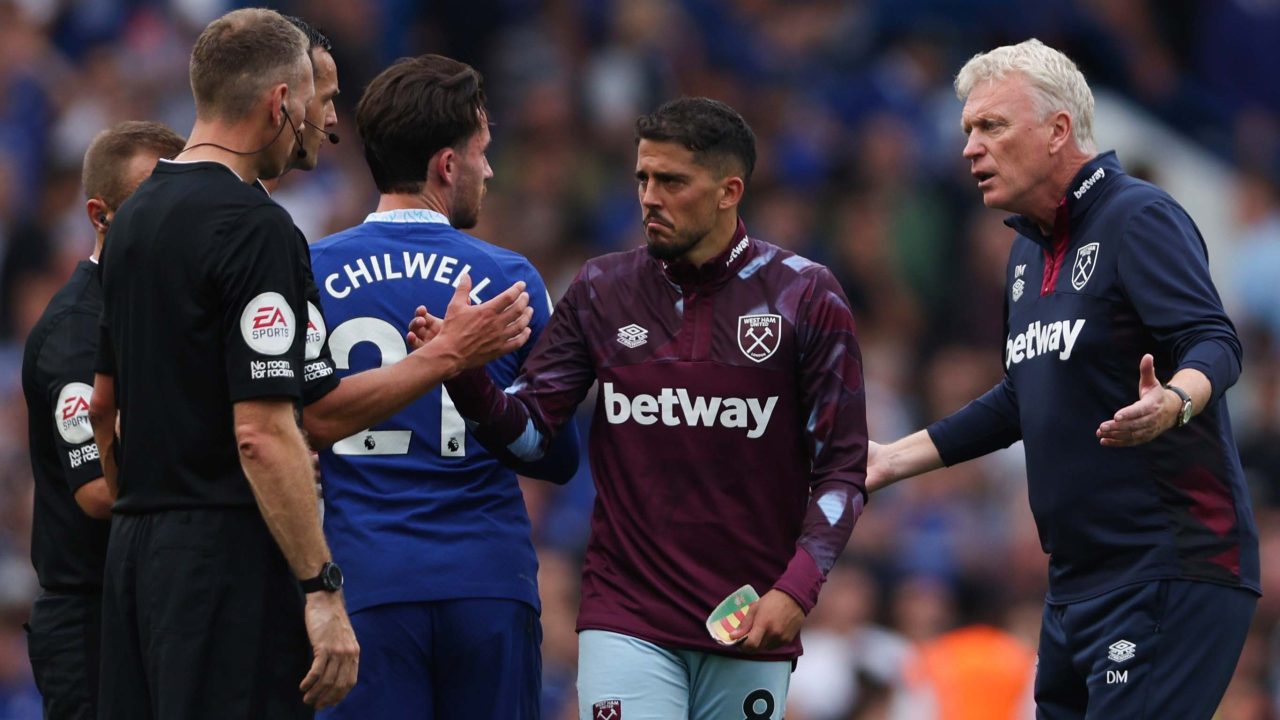 The Professional Game Match Officials Limited (PGMOL) has accepted the wrong calls their members made against Newcastle United and West Ham United this weekend, according to the BBC.

The referee’s body will fully cooperate and collaborate with the Premier League’s request, using the outcome as part of an ongoing assessment of weekly performances and the development of its match officials going forward.

West Ham were denied a 90-minute equaliser against Chelsea after Maxwel Cornet put the ball in the back of the net.

After the on-pitch referee Andy Madley gave the goal, the official in charge of VAR for the match, Jarred Gillett, called him to review a suspected foul on Chelsea goalkeeper Edouard Mendy by Jarrod Bowen.

Madley watched it on the pitch-side monitor and cancelled the goal, calling a free-kick for the Senegalese shot-stopper. Chelsea would hold out for a 2-1 win.

David Moyes was incensed by the decision, believing Mendy deceived the ref.

“You have seen it – it is a scandalous decision, absolutely rotten from one of the supposedly elite referees,” Moyes said in his post-match press conference (via Mirror).

“It doesn’t say much about whoever sent him over from VAR as well – it is an unbelievable decision against us. We feel we got back to 2-2, and it was not down to anything we have done.

“I support a lot of the VAR stuff. I actually think the goalkeeper dives. He is faking an injury because he cannot get to the next one. He did the same on the first goal as well. The referee somehow gets that so wrong it is incredible.”

Newcastle were also undone by another controversial refereeing decision this weekend.

In their game against Crystal Palace, defender Tyrick Mitchell scored an own goal. However, referee Michael Salisbury ruled it out for a foul by Joe Willock on goalkeeper Vicente Guaita.

However, Mitchell pushed the Newcastle midfielder into the goalkeeper. Toon boss Eddie Howe described it as a ‘perfectly good goal’, but it was not to be. The game ended in a goalless draw.

The Premier League will review the decisions with the PGMOL as a priority.