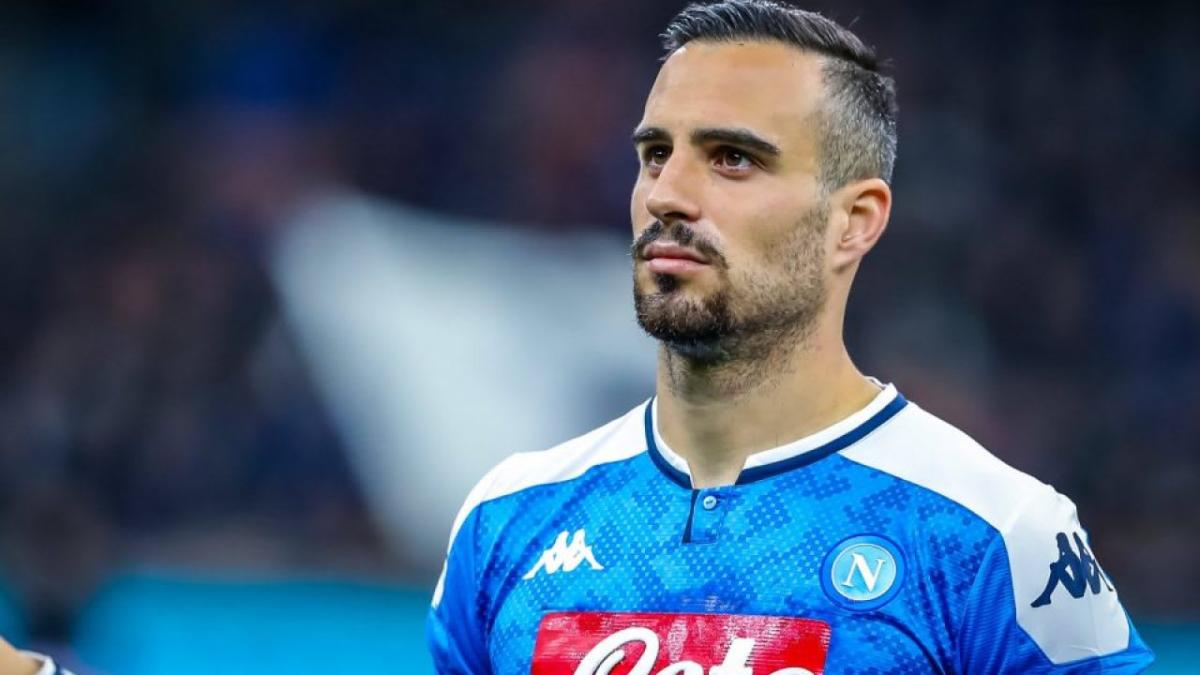 AS Roma and Galatasaray have been offered the chance to sign free agent Nikola Maksimovic, according to Ekrem Konur.

The Serbia international spent five years at Napoli, including one season on loan at Russian side Spartak Moscow, before joining Genoa on a free transfer.

After ending his one-year spell with Genoa earlier in the summer, the 30-year-old centre-back is yet to sign for a new club and has been offered to both Roma and Turkish side Galatasaray.

The Europa Conference League winners are now considering a proposal for Maksimovic, given their need for an additional defender to further strengthen Jose Mourinho’s backline.

The ex-Napoli defender is free to join any club at any time, but Roma are not alone in the race for his signature, with Galatasaray also pushing.

Roma were keen on bringing in a centre-half before the summer transfer window closed, but the club could not sign anyone.

They were linked with a move for ex-Manchester United defender Eric Bailly, but the Senegal international ended up joining Ligue 1 side Olympique Marseille.

The Giallorossi also reportedly tried to sign ex-Borussia Dortmund defender Dan-Axel Zagadou on a free transfer. But they pulled out of the negotiations due to the 23-year-old’s high wage demands.

However, they may yet return to the negotiation table as their search for a new defender rumbles on, especially with the transfer market now closed.

Mourinho’s side suffered a shocking 4-0 defeat at the hands of Udinese Calcio on Sunday night.

They will now have to put their disappointing outing behind them as they kick off their Europa League campaign with a trip to Bulgaria to face Ludogorets FC on Thursday.