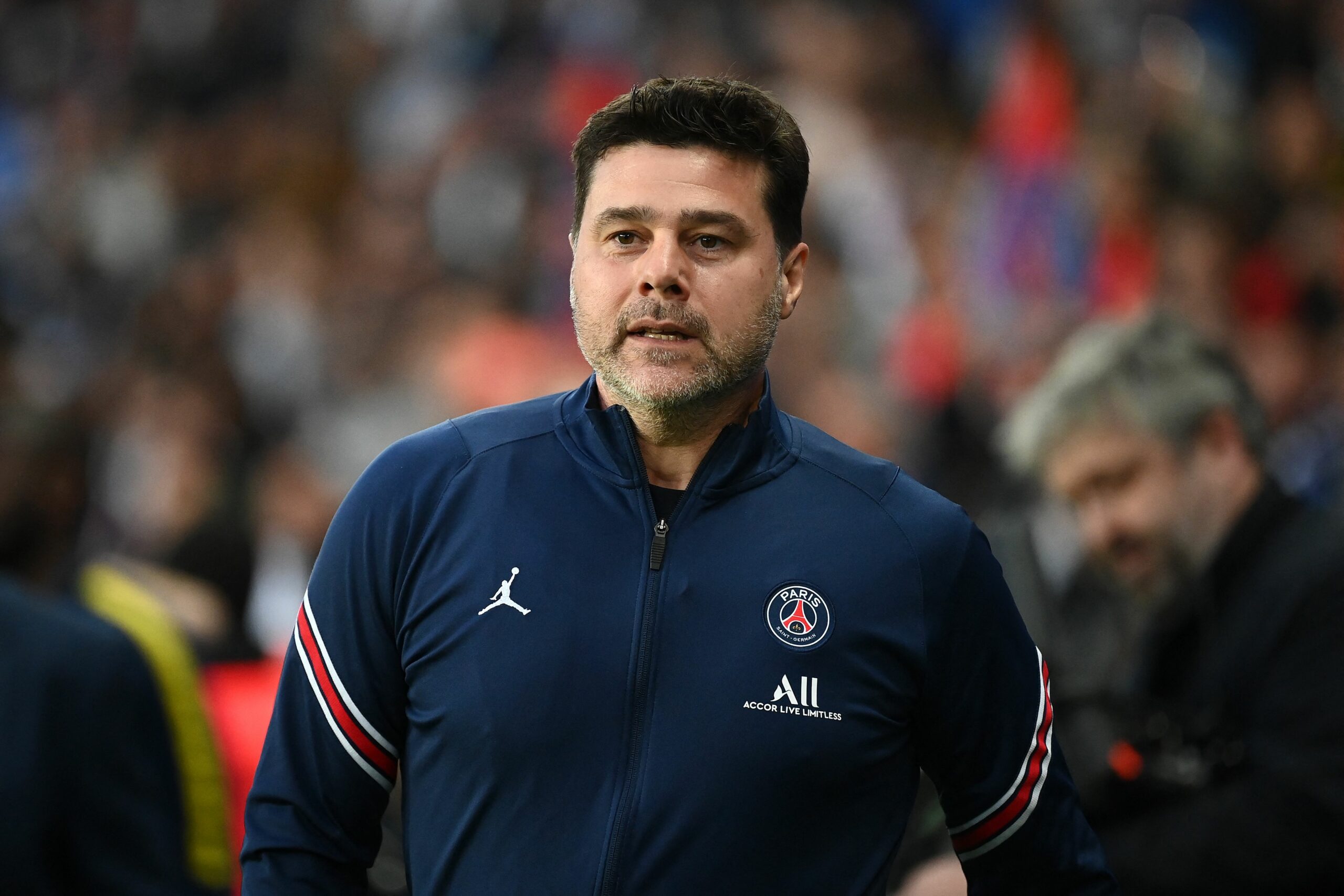 The Andalusian outfit have not recorded a single win in four games, sitting 16th in the table with a point. It is the worst start in the club’s history in La Liga.

Although they have brought in Tanguy Nianzou, Marcao, Kasper Dolberg, Isco, Alex Telles and Adnan Janujaz, none of them have been able to make a difference.

Lopetegui, who led Sevilla to three consecutive top-four finishes in La Liga and Europa League glory in 2020, has now landed in troubled waters.

Sevilla are considering firing the former Real Madrid manager and have identified Mauricio Pochettino as a potential successor, as per a report from Estadio Deportivo.

Pochettino has been without a job since he was fired from Paris Saint-Germain at the end of the last season.

The Argentine was linked with a move to Athletic Bilbao in the summer, but the club eventually hired former manager Ernesto Valverde.

Pochettino is considered among the top managers in Europe, having enjoyed impressive stints with Southampton, Tottenham Hotspur and PSG.

His managerial journey started in La Liga with Espanyol, where he was at the helm for three years before moving to Premier League.