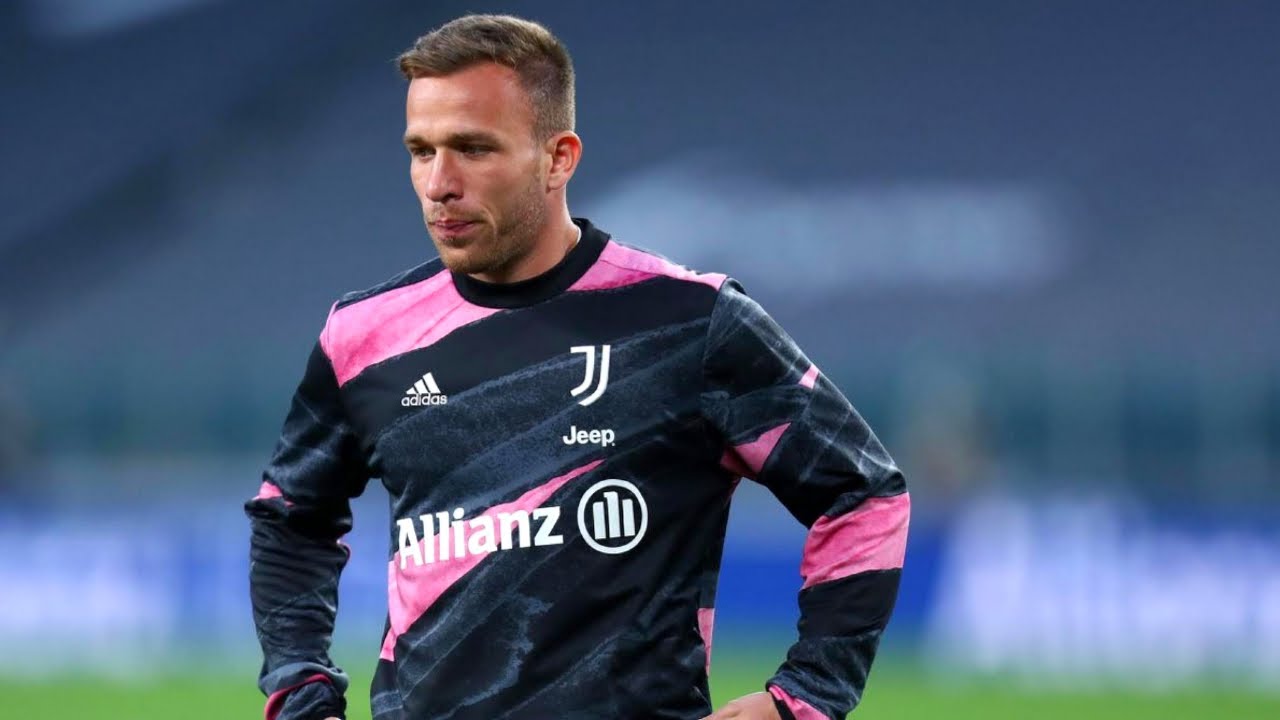 Liverpool wanted to sign Denis Zakaria instead of Arthur Melo from Juventus on deadline day, according to a report from Calciomercato.

The Reds reportedly asked Juve about the possibility of signing the Switzerland international but Chelsea managed to secure a loan deal for him.

And after missing out on the 25-year-old, the Merseyside club opted to seal a move for Melo. They have the option to make the transfer permanent next summer for £32.4 million.

That could be a big reason they have made a very poor start to the new season, suffering three draws and losing a match against Manchester United to be six points behind league leaders Arsenal.

Melo is also a top midfielder

Liverpool missed out on Zakaria but they have also landed a top midfielder in the form of the Brazil international.

Melo boasts plenty of experience at the top level of football, having played at Barcelona and Juventus.

The 26-year-old can be deployed as a deep-lying playmaker, central midfielder and a box-to-box midfielder. He is highly rated for his passing, dribbling and movement.

Injury issues limited his involvement to only 20 appearances in the Serie A last season but he was impressive in the matches that he played.

The midfielder was an unused substitute in the Reds’ goalless draw at Everton last weekend.

However, he could feature when Klopp’s side begin their Champions League campaign on Wednesday against Napoli.